And So It Is, Forgiveness, Inspiration, Owning It!

I got in a car accident the other night.

I was driving to teach my yoga class and just short of making it there I saw a car in front of me stopped. I stopped in time so as not to hit the car. The car in back of me however, slammed into me. The first word out of my mouth was Fuck and then my body shook.. My phone flew under the brake and the car got stuck in reverse and started rolling backward and tapped the car that had smashed into me and then a pretty woman cop was at my passenger window and mouthing something as she mimed a motion that probably said Roll down your window or Calm down. I shook harder. She came over to my side and got in (I must have gotten out at some point) and she got the car unstuck and moved it to the side of the road and the other drivers and I congregated on the curb. I was trying to call Equinox to tell them I had been in an accident and couldn’t get there to teach my yoga class but the guy cop was yelling at me to get off my phone and that he had been doing this too long or something like that. I couldn’t hear. I could hear but I couldn’t listen rather. I was gone. Somewhere else.

When she slammed into me maybe I died or maybe I floated away but when the cop said that no one was injured so he wouldn’t take a police report but that we had to get each other’s information I just nodded Uh-huh and shook. I was the only one panicking. And I kept saying I am sorry because we had all been in an accident and wasn’t that the polite thing to do? No one else said I am sorry so when I came home and told my husband I started to obsess that once again I had screwed up. I had opened my big mouth and because of being a people pleaser I was going to be at fault. I was going to jail. I was wrong. I messed up. Someone crashes into me and I apologize?

I haven’t been able to get out of bed for two days. I was depressed and my back hurt terribly from the impact. I was feeling sorry for myself and vulnerable and terrified to drive. Something this small rocked me so hard I thought. What exactly am I made of?

Why did I apologize? Apologizing denotes guilt. I was the only one that said I am sorry. I also noted that night the irony that I was the yoga teacher and the most freaked out. They were both so calm as if they’d had many car accidents and this was just another rung on the bedpost. The girl who hit me, her hood was smashed badly, and yet she seemed bored and un-phased. Me? I drifted into oblivion when she crashed into me and headed straight for my bed where I have yet to emerge.

It takes such little to shake me. My iPad gets lost or stolen (I will never know) and I have an accident and poof! I am bed-ridden, lost, scared of my shadow as well as the rain and the cars on the road and the idea of waking up in the morning, of being up with the lark.

While I was lying in bed yesterday and feeling this overwhelming sense of what’s it all for anyway? I posted on my Facebook the following question:

What is the kindest thing anyone has ever done for you?

So I am laying in bed and the heat is blasting even though it wasn’t cold and I live in Southern California, and I am sweating and freezing and I start to cry reading the responses from my Tribe on Facebook.

Nicole Markardt I was in a horrible car accident when I was 18. My back broke in 2 places, lying on a beach after the car rolled off of a bridge. A man ran through traffic… ran down rocks to the beach and back into traffic to flag down anyone that could call an ambulance ( pre cell phone). He gave me CPR. He even brought me flowers in the hospital. His name was Gabriel. Like the archangel. He cried when he saw I survived. I believe in the kindness of strangers.

I wanted to believe in the kindness of people again. Someone used my iPad on Monday so it obviously wasn’t coming back. Someone crashed into me and whether it was an accident or not did not say I am sorry. So many crap things happening and if I keep looking I will keep finding them.

We find what we look for.

I broke into my ex-boyfriend’s apartment once. I used a credit card to unlock his door and let myself in.

He forgave me eventually. We had a big fight and he called me crazy and told me to get out but, eventually, we made up and went on to have about 2 years of more of the same, minus the “breaking in” with the credit card.

I didn’t think of it as breaking in at the time. He’d never use keys to let himself in his own apartment. We would come back to his place and he would slide a credit card through the space between the doorjamb and the door and voila! The door would open. It made him proud how easy it would be to rob his place.

I had never thought of it as breaking in until he said that. I simply thought I was being cute. How could it be breaking in when the credit card was the way we always got in the door? The credit car was the key!

Except I knew. I knew he would be upset. I knew he never wanted me to stop by un-announced or call him my “boyfriend” but I did it anyway. I had such an adrenaline rush as I was sliding that card through the crack in the door that my whole body shook  like it did in the accident but worse.

Find what you are looking for.

I knew I could possibly catch him cheating. He was in bed though when I slid the credit car through the door and walked in. Asleep. He jumped up when I crawled in next to him and called me crazy and said that I broke in and that I needed to get out.

Look for someone to disappoint you hard enough and they will.

On some level, I knew he would react exactly how he did, but, since there are always two of us (at least) I ignored Voice #1 and went instead with Voice #2 in hopes I would catch him fucking someone else or doing something awful and I could say Uh-huh! People suck. You let me down. I knew it! People will fail you. See?

But he was asleep and he kicked me out and eventually we made up and went on to have a disastrous coupe of years but I think back on how I really let him down. His rules may have stank and he may have been a jerk but who was I to let myself in when he never gave me that permission, no matter how cute I thought it would be?

I wanted to fail.

I wanted to prove that people suck. Even me.

Yesterday I laid in my bed and posted that question on Facebook because I needed a reminder of the good in the world.

That’s why I said I was sorry when I was in the middle of the accident sandwich. I wasn’t at fault but I thought it was the human thing to do. The kind thing to do.

I don’t know. I don’t know if kindness counts much in the legal system but I stand by why I said it. Not all people suck. Some do. Can I say that as a yoga teacher? ( I just did, so I guess so.)

And there is a lot of kindness around us. It moved me to read about the things people posted on my Facebook and it reminded me how all we have to do is hear about it, read about, witness it, and kindness will live inside us. We don’t even have to be the one the kindness is meant for specifically, and yet and still, it will live somewhere within us as if it was meant for us specifically. That’s how it works. 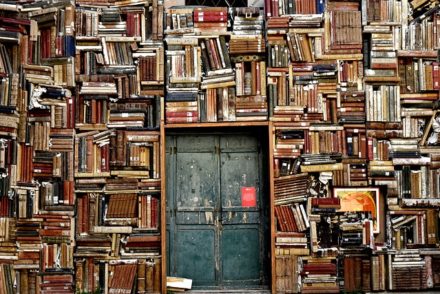 Eulogy For an Aging Book Guy 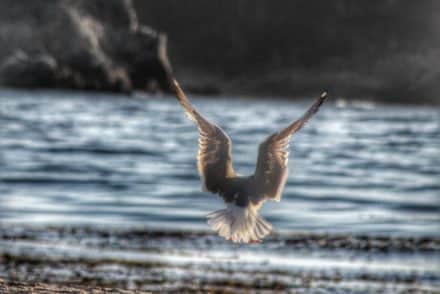 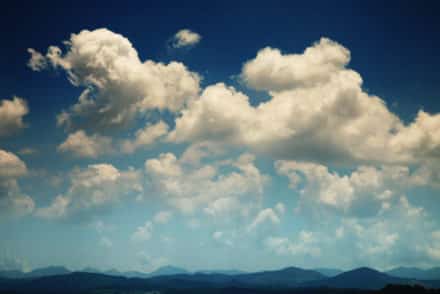