Letter Against Fear. By Lidia Yuknavitch. 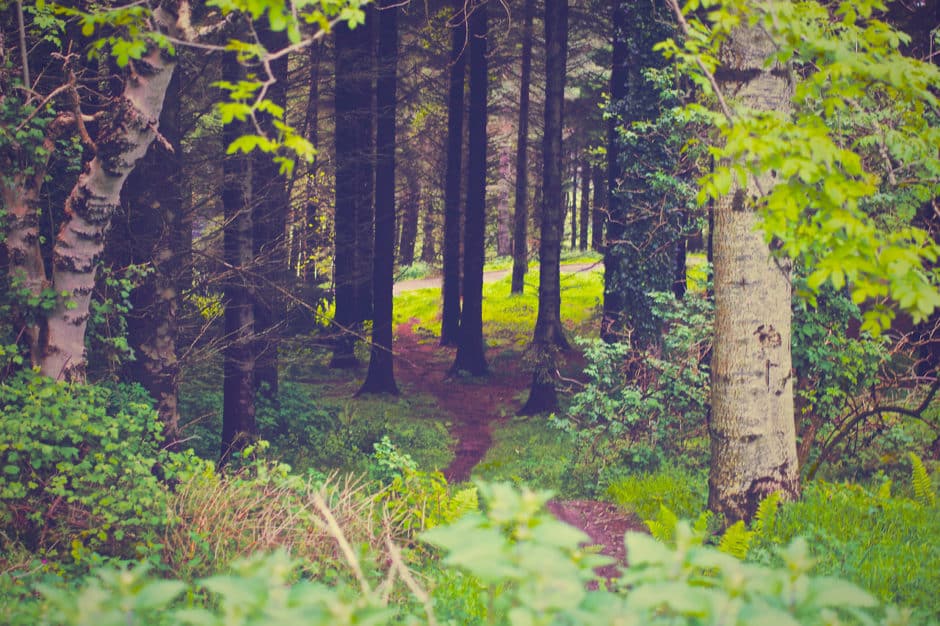 This is me running away from home for the first time.

I’m three. I have a small plastic suitcase and a big scary looking doll. Look at that thing. My cat “spice” is in the foreground, probably wondering where I’m going. My sister is in the background, nearly out of the frame, in the most glorious red dress.

I went to the edge of the yard and sat on the curb for about 30 minutes.

The house is near Stinson beach near San Francisco, where I was born. The yard was filled with fruit trees. The house was filled with anger. My sister and I were terrified most of our childhoods. My father bred fear into the bodies of his daughters.

And yet look at me. In that moment of the picture, taken by my mother who no doubt thought it looked cute, like mothers do, I knew what to do. Volition.

There is art in that.

I believe in art the way other people believe in god. I say that because books and paintings and music and photography gave me an alternate world to inhabit when the one I was born into was a dead zone. I say it because if you, even inside whatever terror itches your skin, pick up a pen or a paintbrush, a camera or clay or a guitar, you already have what you are afraid to choose. Volition. It was already in you.

Just be that—what moves inside you. It’s already there, waiting:

Hush for the line

Crouched like the touch of dreams in your fingertips

She is coming with a vengeance.

Jen and Lidia are plotting a writing+the body retreat or workshop. Please stay tuned for details. It will be bold, out of your comfort zone, poet, sweaty & magical. You do not have to know the first thing about yoga, either. You have to be a human. And have a body.  And a heart. And a desire to write.

LIDIA YUKNAVITCH IS THE AUTHOR of the debut novel Dora: A Headcase (Hawthorne Books), and the memoir The Chronology of Water (Hawthorne Books), as well as three books of short fictions-Her Other Mouths, Liberty’s Excess (FC2), and Real to Reel (FC2), and a critical book on war and narrative, Allegories of Violence (Routledge). Her writing has appeared in publications including Ms., The Iowa Review, Zyzzyva, Another Chicago Magazine, The Sun, Exquisite Corpse, TANK, and in the anthologies Life As We Show It (City Lights), Wreckage of Reason (Spuytin Duyvil), Forms at War (FC2), Feminaissance (Les Figues Press), and Representing Bisexualities (SUNY), as well as online at The Rumpus. She writes, teaches and lives in Portland, Oregon with the filmmaker Andy Mingo and their renaissance man son Miles. She is the recipient of the Oregon Book Award – Reader’s Choice, a PNBA award, and was a finalist for the 2012 Pen Center creative nonfiction award. She is a very good swimmer.

*Side note from Jen. Lidia’s book The Chronology of Water changed my life. I would get it if I were you. Seriously. xo, jen

Nothing will stop me