On Being a Fatherless Daughter. 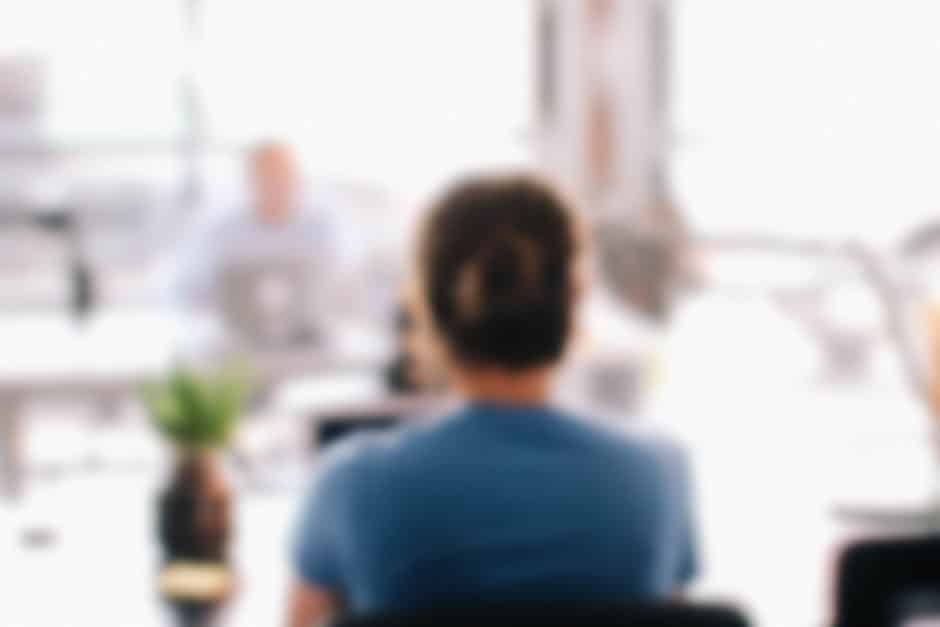 The last time I saw him was Labor Day Weekend 1987. Our family was gathering in Memphis for my brother’s first college football game of the season. Before my car came to a complete stop, he was there, greeting me. He covered me with an outpouring of enthusiasm and love – much like a dog awaiting the homecoming of its master. Little did I know that three weeks later, he would be dead.

It seems like a lifetime ago. When I had a father. Some dads are not very good ones. I was lucky. Mine happened to be one of the better ones – or at least, I think so. He died before he turned fifty and I was all but still a child.

Sometimes, I wonder if it was all planned out. As if he set my brothers and I up on the next course of our lives and then exited stage left. My older brother had just gotten married. My younger brother just left home for college. And I was set to begin a graduate program in psychology. Weeks before he died, he had a long talk with me about how proud he was that I had chosen a profession of meaning and significance. To prepare me for my studies, he settled me into my first apartment – complete with homemade bookshelves and freshly painted furniture all at his hands. And then he vanished. He went out into the woods to deer hunt with a friend. And when he never showed back up, they went looking for him. He was found breathless on the ground.

No warning. No good-byes. No nothing. I got one of those emergency phone calls – antiquated compared to today’s cell technology. My dad’s best friend was on the other end. He told me that my Dad had been in an accident. “He didn’t make it” – his exact words still ring in my ears.

Getting out of Hattiesburg, Mississippi (a long story for another time!) was a trip in and of itself. Not wanting to have me drive the eight hours solo, my family sent my Uncle, his pilot friend and a four-seater plane down to bring me home for the funeral. I don’t think anyone said a word the whole flight. Upon entering my childhood home, it was standing room only. I turned a blind eye to the crowd and their Southern casseroles and I beelined for the back bedroom where the inner circle stood dumbfounded.

Somehow, we rallied. We mustered the something somehow we needed to get him buried, clean out his stuff, move my mother and begin to build our adult lives without his presence, his strength, his contagious energy, his love, his advice as well as all his pain-in-the-ass parts too.

And here I am. A grown-up woman. Tweny-six years of his absence. More time without him than I ever had with him. Not only do I still miss him, but I often wonder what life would have been like if he had been around longer. Would I have been launched more securely into the adult world? Would I have made fewer mistakes? Would I have saved more money and made better financial decisions under his advisement? Would he have warned me not to marry that one? Would he like my children and delight in their being as much as I do?

And then, or course, there is the other side. Without such significant loss so early in my life, would I be a different person today? Would I be spoiled, entitled, superficial? Would I have less space inside to understand and hold the pain of others? Would I be less aware that life can change in a flash, with the ring of one phone call?

The answers to these questions … and more … I will never know.

I recall one poignant and humorous conversation we had toward the end of his life. As a young collegiate and budding woman of the world, I told him one day, with much gratitude, that he had raised a feminist. Now my good ole’ southern boy father did not know how to spell, pronounce or use the word “feminist” properly in any of his vernacular. So, as you can only imagine, he vehemently denied my claim. But I told him that it was too late. That the job had been done. He raised me to believe in myself, to set goals and achieve them, to be determined to develop and utilize all my gifts and talents, my particular sex never to stand in the way. I guess the joke was really on him.

Although being a fatherless daughter has been my life’s path, without even trying, I often catch myself channeling his energy, refusing to let his vitality completely dissipate. Such a realization came to mind again recently. Just as there was many a day when Dad stood beside the track yelling “Go Ginge!”, I too have become the obnoxious parental cheerleader. Yes, I admit it … I am by far the loudest soccer mom on the sidelines. The one that ends up standing next to all the over-involved dads who are actually watching the game. During one game last season, some two-ton-tessy on the opponent’s team pushed my daughter. I screamed across the field to my daughter, “Push her back!” Of course, I was immediately chastised by the more proper soccer moms … “Ginger!”

Oops, I thought. I really should be more demure. But it is probably never gonna happen. I am my father’s daughter. And some legacies cannot, will not, ever die.

Ginger M. Sullivan practices psychotherapy to pay the bills but her real joys are her two children, her pug and her writing. As a self-proclaimed fumbling human being, she expounds on the underbelly of life – all things raw and real – that others might continue on their journey to become their highest, best self. 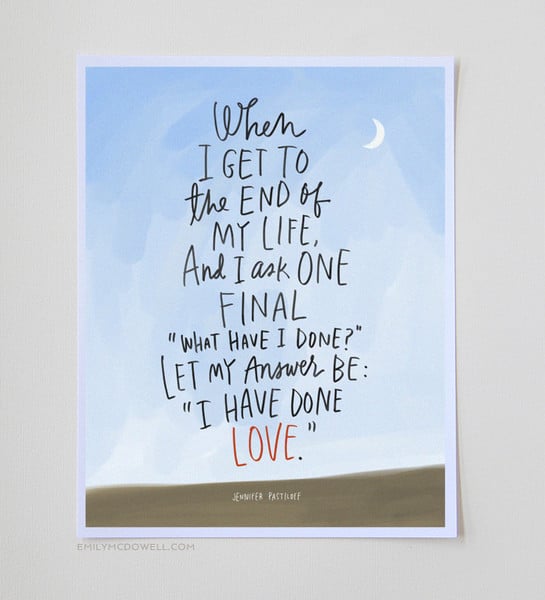 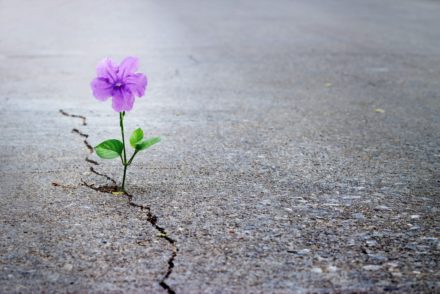 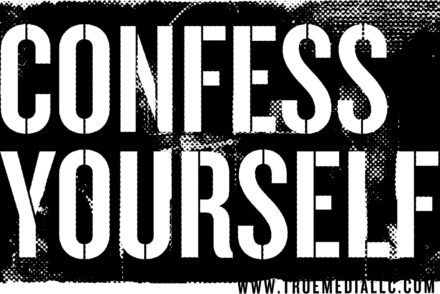 Want to be blown away? 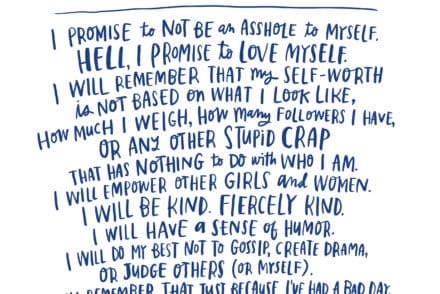