Don’t Tell Me It’ll All Be Worth It 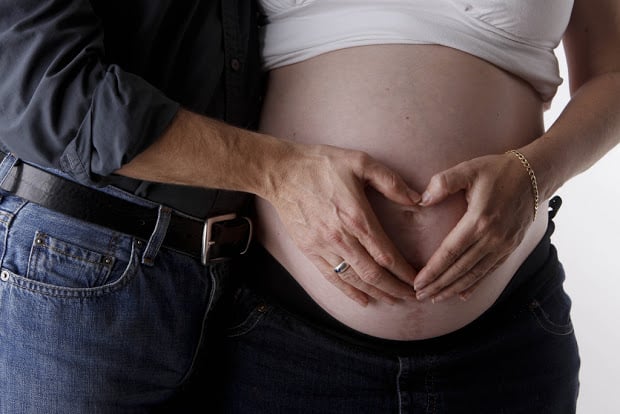 When I was 14 weeks pregnant, my husband and I flew halfway around the world to spend Christmas with his family in rural Nevada. We live in Europe, and by the time we sloughed off our coats and boots at his aunt and uncle’s doorstep—I cannot even begin to tell you how many flights later; I sobbed for most of the journey—I was a wreck. I managed to wave hello to the 10 or so people in attendance, and disappeared into the spare bedroom for most of the visit.

I’d had debilitating nausea since Week 7 and although I’d been told it would dissipate by the end of the first trimester, I woke up every morning pressed firmly against another wave of it. I couldn’t grasp that my decrepit state could, in six months, culminate in something joyful. Although the baby was planned and very much wanted, I seemed to be the only person in my life who wasn’t thrilled by the pregnancy.

On one of my infrequent visits out of the bedroom, my mother-in-law sat down across from me while I took slow bites of a peanut butter sandwich. She raised three boys largely on her own and is one of the very sweetest people on earth, but she seemed puzzled by my state. “It’s all worth it,” she said. My husband’s aunt, also a mother of three, who was bending over backwards to make me feel at home despite my fervently anti-social behavior, chimed in: “Yes! It’s totally, totally worth it.” This became their mantra for the week: It’s all worth it.

Now that I have a child—that child—an absolutely delightful almost-two-year-old whose very being structures and enlivens (and frustrates) my days, I, of course, know exactly what they were saying: This part, this short part, ends—and then the rest of your unimaginable, irrevocably changed life begins. Then you are a mother, hopefully forever. Then you will feel how completely your heart can be turned inside out. Then the pregnancy will be but a blip on a vast and textured landscape.

Pregnancy, however, is all too often treated simply as a gateway—something to get through on the road to the real event, the baby’s birth; not as a momentous, life-altering, and emotionally and physically treacherous event in and of itself. It is rarely something that women are allowed to experience and enact—to speak of—in all its nuanced complexity.

My mother-in-law was, of course, right: we continue to have babies because despite exhaustion, nausea, nine months of vomiting, frightening pre- or postpartum depression or OCD; despite rounds of IVF, multiple miscarriages, months of bleeding and bed rest, high blood pressure, lack of funds, lack of stability, lack of support, it is worth it. Almost every mother will tell you that. (My own mother endured two stillbirths in the wake of my sister’s birth and still tried for another child.) But the very real hurdles and feelings that emerge during the pregnancy—its own distinct island, its own gorgeous and terrifying ecosystem—should be treated as more than side effects to the real show, a passing phase that the baby’s birth will then miraculously obliterate.

Perhaps it is different with a second child, but when you are pregnant with your first, you don’t know any of this. In the throes of my myopic, joyless second trimester, my mother-in-law’s words, while well intentioned, failed to acknowledge the truth of the moment, which was all I knew of motherhood: how scared and disconnected from my baby I felt; how dysfunctional and debilitated; how truly ambivalent. It was like telling a girlfriend in the midst of a ghastly breakup that, although she probably doesn’t believe it, this heartbreak will be totally worth it because she will one day meet the person she is meant to be with. It neither validated my very real feelings nor made them disappear. The endpoint—a baby, a better partner—was far too abstract to be reassuring.

Eighteen months after that Christmas visit, I was sitting in the park with a friend. She was very pregnant, and my daughter was almost a year old, happily toddling around the grass while we relaxed in the sun. My friend’s pregnancy had been very difficult. She’d been plagued by crushing depression and rarely, if ever, expressed excitement about the baby’s imminent arrival. I was finally (finally!) feeling the kind of joy—the worth-it-ness—my mother-in-law had told me about so long ago. I wanted, more than anything, to turn to my friend who was suffering so terribly and say those words to her.

“I know how much this part sucks,” I said instead, and then to myself, but it’ll be worth it.

Abigail Rasminsky has written for The New York Times; The Washington Post; O: The Oprah Magazine; Marie Claire, and Brain, Child, among other publications. She is a graduate of Columbia’s MFA program and lives in Vienna, Austria. More of her work can be found at AbigailRasminsky.com and on Twitter @AbbyRasminsky. 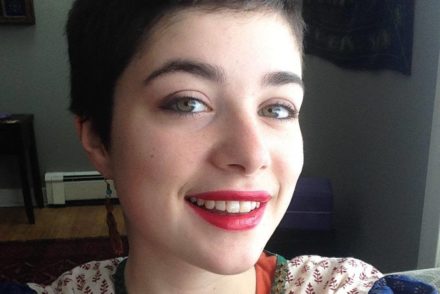 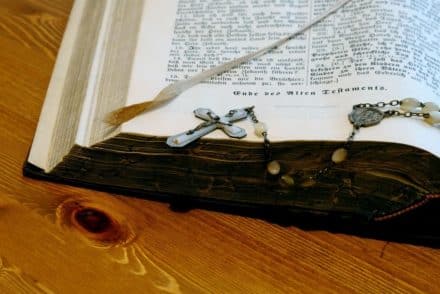 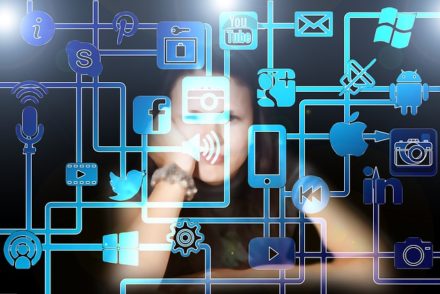 Dear Life: Am I Falling In Love or Running Scared?

To May, with Loss.