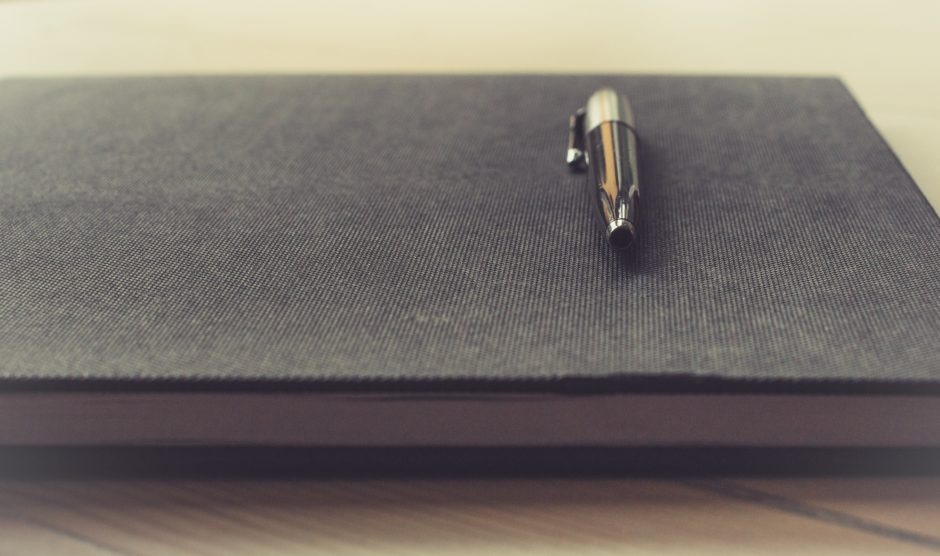 My mother asked for me to read Mary Oliver’s poem When Death Comes at her funeral. I cried when I got to the last stanzas, not because they rang true, but because I felt devastated that, even from the grave, my mother wasn’t telling the truth.

When it’s over, I want to say all my life
I was a bride married to amazement.
I was the bridegroom, taking the world into my arms.

When it’s over, I don’t want to wonder
if I have made of my life something particular, and real.

I don’t want to find myself sighing and frightened,
or full of argument.

I don’t want to end up simply having visited this world.

This is the story I grew up with: after my mother had gone to Smith, she’d gone to New York and had gotten a job as a fact checker for Reader’s Digest. She listened to Kennedy give his “ask not what your country can do for you speech” and was inspired to do something she felt would help the world, and so she joined the Peace Corps and went to Nigeria. Shortly after arriving, she wrote a post card to a friend that described the conditions of Ibadan:

Dear Bobbo: Don’t be furious at getting a postcard. I promise a letter next time. I wanted you to see the incredible and fascinating city we were in. With all the training we had, we really were not prepared for the squalor and absolutely primitive living conditions rampant both in the city and in the bush. We had no idea what “underdeveloped” meant. It really is a revelation and after we got over the initial horrified shock, a very rewarding experience. Everyone except us lives in the streets, cooks in the streets, sells in the streets, and even goes to the bathroom in the streets. Please write. Marge. P.S. We are excessively cut off from the rest of the world.

The next day there was an uprising because my mother had dropped the card instead of getting it into the mailbox, and a Nigerian student had found it. The Nigerians protested the Americans and my young mother almost brought down her beloved President’s cherished organization.

My mother was sent into hiding and then flown home where my father met her at the airport and asked her to marry him. And so supposedly that was her happily ever after moment.