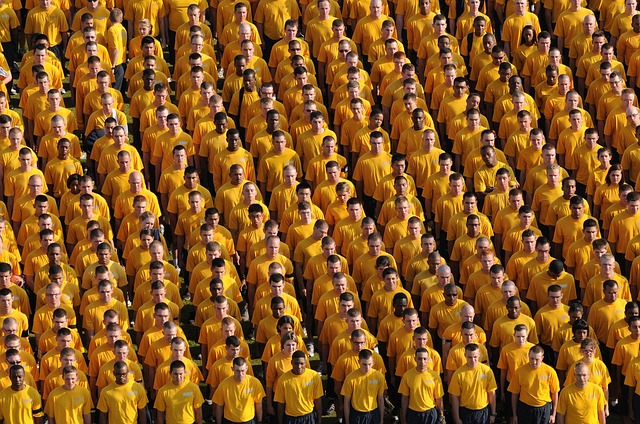 So, good gentlemen, since we’re talking about sexual assault, it’s time for you to ask the question. Go ahead. Ask. Ask your wife, your girlfriend, your daughter, your sister, your friend, if she’s ever been sexually assaulted.

Her answer may surprise you. When the author and comedian Kelly Oxford posted the hashtag #notokay on Twitter on October 7, 2016 after the leaked Donald Trump video from the show, Access Hollywood, she asked women to share the first time they were sexually assaulted, and she received over 9.7 million responses. Gentlemen, odds are pretty good that you know a woman who has been sexually assaulted.

Note that Kelly Oxford asked women to post the first time they were sexually assaulted, implying there was a second, third, fourth, or many times. Think about that for a moment, then ask the woman you know how many times she’s been groped, fondled, or assaulted. Her answers may shock you. END_OF_DOCUMENT_TOKEN_TO_BE_REPLACED