Thank you for Listening. 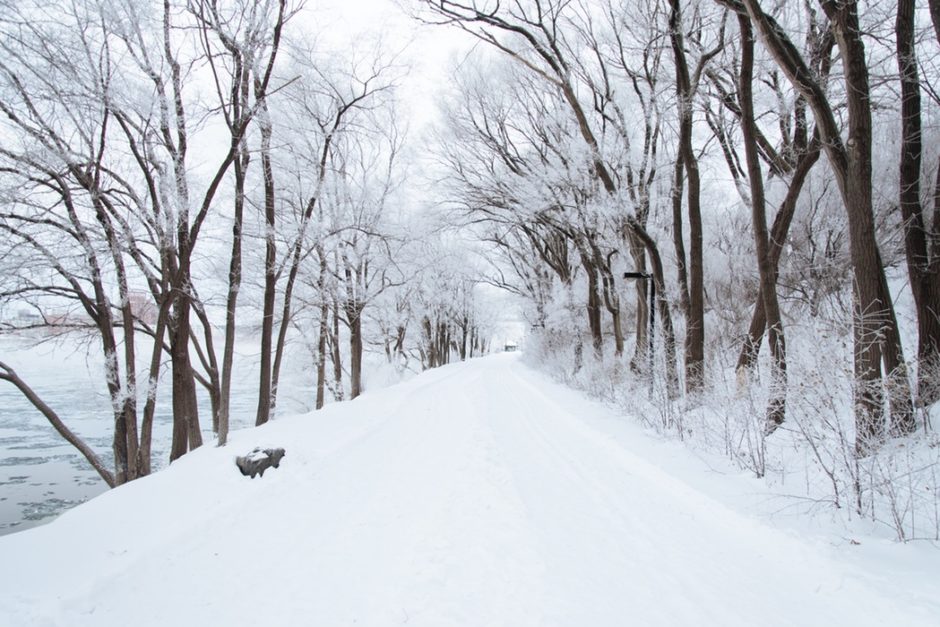 My father listened. That was his job. He was a psychiatrist, like Bob Newhart on TV, and as a child I thought this made him an important man. A celebrity even. Why else would he have his own parking spot?  Two spots, actually, both with signs that read: Reserved for Gershon Yelin, MD. Violaters Towed at Their Own Expense.

Sometimes we’d visit his office after a shopping trip or picking up books at the library in Port Chester, New York. My mother would park in one of those special spots, right next to his car, and then I’d feel important, too, like a regular Amy Carter.

My father’s office was in a typical 1970’s brick office building, with a dark hallway that smelled like menthol. I noted the numbers as we walked down the hall until we reached the door labeled 2G. Then, despite my mother’s insistence to only ring it once, I’d push the buzzer repeatedly,

My father opened the door just a tiny bit, the chain still on. “Who is it?” He’d say, pretending to be suspicious.

“And me,” my mother said, playing along.

After I rang the buzzer a few more times, the door flew open and my father greeted us with a happy but subdued, “Well hellooooo’

No one was ever there when we visited. No patients in the giant waiting room. No receptionist at the reception desk.  My father’s actual office, with nothing more than a desk light on, was a stark contrast to the fluorescently lit waiting room. The window blinds were always drawn almost to the bottom, resembling two sleepy eyelids, letting in only the tiniest slivers of light. Several pipes waited in an ashtray on his desk, and a standing globe, possibly the only fun thing in the room, beckoned me every time. I’d make myself at home in my father’s black leather chair, close my eyes and then spin that globe hard and see where my finger would land.

“Bon voyage,” my father would say.

My father is 86 now. We talk on the phone at least once a week, but only see each other around Thanksgiving, when my dad and his second wife Terri fly up to New York from North Carolina for their annual medical appointments. We drive down from Boston and meet them at their favorite hotel, The Renaissance, not far from where I grew up. It’s a bizarre sort of family reunion, but it’s ours. END_OF_DOCUMENT_TOKEN_TO_BE_REPLACED