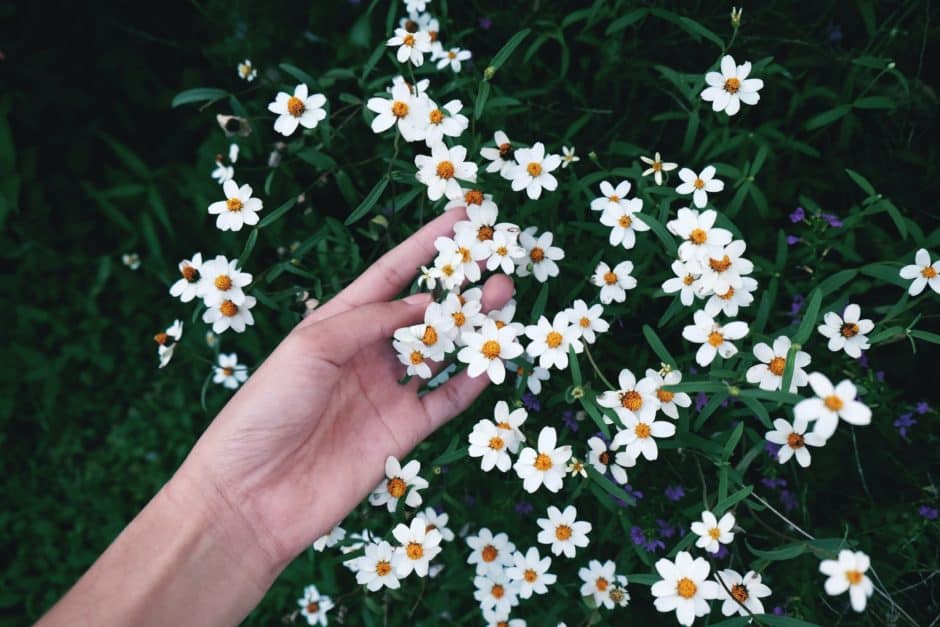 My husband and I are lying on the bed, warm October sun slanting through the window, an afternoon nap.

It has been a week, starting on Tuesday morning with a 5:30 a.m. phone call, announcing the unexpectedly swift death of a teacher we all love.  Loretta had worked at Laurel with me, teaching English, then leaving to have Margaret, and then baby Tommy. Her cancer was discovered when Tommy was weeks old.  Her battle is swift, virulent, hopeless.  Fifteen months from diagnosis till death.  Last week, she and I had had an email exchange about fruit flies. She, awake in the wee hours of the night, offered me remedies; I, astonished that in the middle of her fight to live to mother her children, she is generous enough to think of me, whining on Facebook about the infestation that grosses me out and refuses to be cured by any of the home remedies I try.

When Loretta’s best friend phones to tell me Loretta has died, I know I have to call our daughter. There, in the dark.  I text her:  Bad news. Phone when you can.  We’d agreed earlier this fall that this would be our code.  She implored me to keep her informed.  She loved Loretta; they shared a sarcastic streak, and Loretta offered Cordelia a loving but unsentimental ear that helped Cordelia manage—having your mother as the head of the school you attend isn’t necessarily so easy.  Cordelia babysat for Margaret, and after Loretta’s initial diagnosis, last summer, spent time with both Margaret and Tommy.  It was what she could do.  But, in August, when Loretta was re-diagnosed, she wasn’t strong enough to see Cordelia, and Cordelia, leaving for the semester, knew better than I that the cancer, this time, might ravage Loretta faster than we wanted to believe.

“I might not ever get to say goodbye,” she said, teary, but not crying. END_OF_DOCUMENT_TOKEN_TO_BE_REPLACED