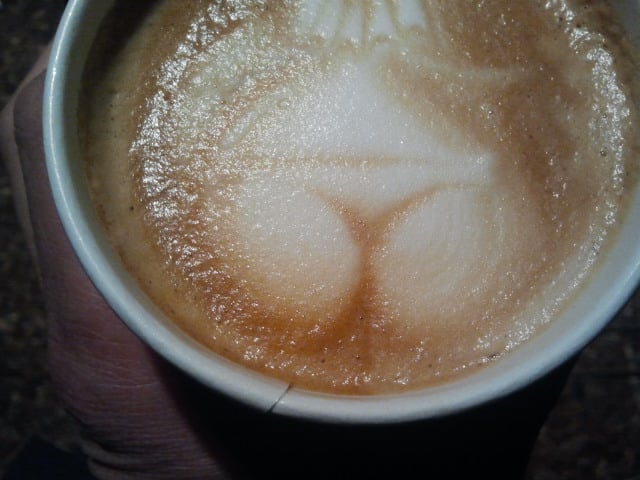 Meeting my friend at a coffee shop I’ve never been to, I do a double take on the pastry case. Oh my god. It’s them. I’ve seen them a few times recently at middling mom and pop places in LA and it sends a shiver up my spine. I see the bars, lemon, pecan, brownie, all uniform, the size of a deck of cards and I taste ipecac in my mouth. It was twenty years ago but I can still remember timing it so that I would take the medicine right after closing so that I could throw up in the store’s sink when I locked the door. Then I could go home. I didn’t like working with other people because then I’d have to suffer through sharing a cookie with them (normal people liked to share cookies) and having to properly digest it, with only a six mile run the next day to combat the half an oatmeal. The normal girls I worked with shrugging as they chewed. My anxiety ratching up to an eleven.  Trying to figure out how to undo the crime while still committing it. I didn’t like working with other people, but I faked it.

I remember how it was my job to sign for the deliveries, the big chilled boxes from the corporate dessert provider, aptly named, La Dessert. Each box, like a cold record player in my arms, as I lined them up in the back refrigerator, writing the date with my sharpie the day they arrived so we could keep them ‘fresh’ (read a month). I was in an in between time. I had returned to my parents home in La Jolla from Colorado where I was a sophomore in college and the school shrink had coolly one interview with me and  said, you need to leave school, you have a severe eating disorder. My mother was not happy about it. The only eating disorder she understood was a fear of running out of things to eat. (Same coin. Different side. You learn stuff. You transmute it.)

I had dropped out of college because despite trying to stay and ‘fix myself’, as my mother had suggested (good plan- always have a nineteen year in crisis ‘fix themselves’) things had gotten worse.  I tried to explain that I had lost my ability to do the normal things to be a normal person she told me I needed to stay and finish the quarter because leaving would be too costly. I am not sure if I used words to explain that I couldn’t stop exercising every time I ate half a cup of broccoli, that my period had stopped and I no longer talked to actual people because I was sure they were thinking how fat and disgusting all ninety pounds of me was, but I do know that I asked for help. I was too ashamed to say the other things plus, now I only wanted to be ninety pounds forever but it was untenable to just sweat, eat, and record, so it was confusing.  But I did ask for help. END_OF_DOCUMENT_TOKEN_TO_BE_REPLACED

Depression is a Duplicitous Asshole. 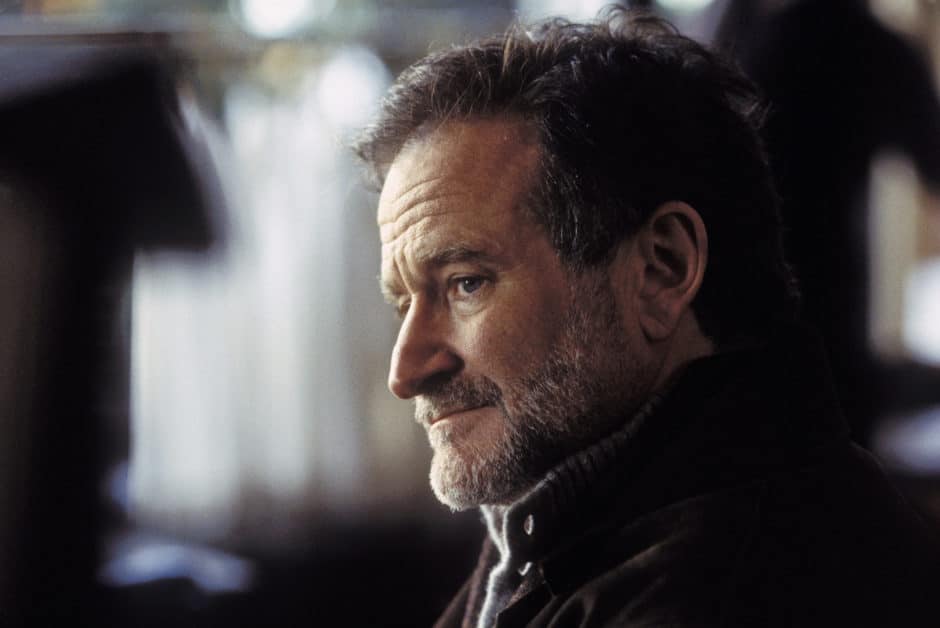 Today I learned that a man I respected for his ability to share himself so publicly died. His depression had reportedly been growing in severity and yet he still entertained. And I felt the harshest of reminders that just because someone is bold enough to speak openly about struggling with a disease, they are far from free of it’s grip. Just because someone’s job is making us smile, it doesn’t mean they are carefree–it just means they are very good at their job.