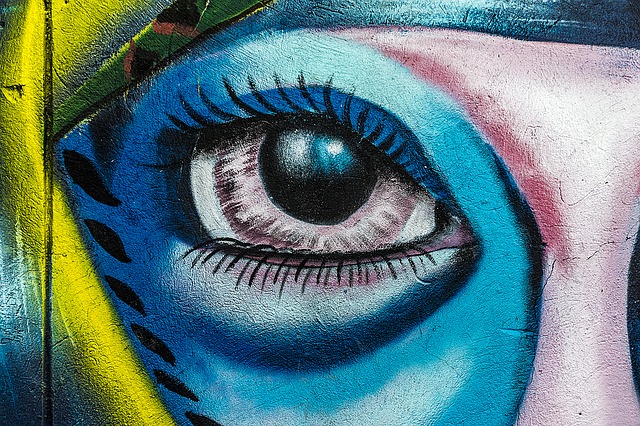 In my tiny coal-mining hometown, there was a small grocery store, owned by a husband and wife. When I was eleven or twelve in the late sixties, I would walk up there alone with a list of things to get for my mother. I always dreaded when the list included a meat item. That meant that I had to go to the back of the store, where the husband worked behind the meat counter. Almost every time I would go back there, he would come out from behind the counter to give me a big hug. His hugs always included a squeeze or a grope of my burgeoning breasts. I never told anyone. Would my father have believed me? In a town were everyone was armed, would he have gone up there with a shotgun? Would he have accused me of lying? Who was more credible, a shy little black girl or the friendly white grocer who everyone in town loved? As I took my meat purchases to the front of the store for the wife to ring out, I used to wonder – did he do that every girl? Did she know? I was overjoyed when the store went out of business. END_OF_DOCUMENT_TOKEN_TO_BE_REPLACED