Are You Too Busy?

Newsflash: We are all busy.

Stop Putting Yourself in a Box! Video Blog.

Are You Lying? Living In Shame? The Big Juicy Vlog on The Truth & Being a Dropout.

Yikes. This was a hge huge scary deal for me. Please help me make this video viral. Love you guys xo jenny

ps, had I not left with 1 year left I would have died. I was anorexic and depressed and only half living. So. Thank God.

The One on The Ego. And Yes, There Is Enough.

please don’t forget to spread the word about my contest. Keep tweeting Oprah for me. Here is link https://manifestationyoga.com/5mostbeautifulthings-contest-win-a-retreat-more-details-here/. Love you guys. Enjoy your long weekend xoxo jen

Beating Fear with a Stick, Video

Jen Gets Really Real and Breaks It Down For You. No Bullsh*t! This is a Big One!

Be present. Be honest, Be vulnerable. Be authentic.

Where can you trust more?

Where can you believe in your own worth more? Trust is THE BRIDGE between your ask and its showing up when it comes to manifesting what you want.

Seriously, do you realize how awesome you are? Stop that comparing bs. Stop it, now!

Making Sh*t Happen. Are You Playing It Too Safe? Video.

Join me on twitter/instagram at @jenpastiloff 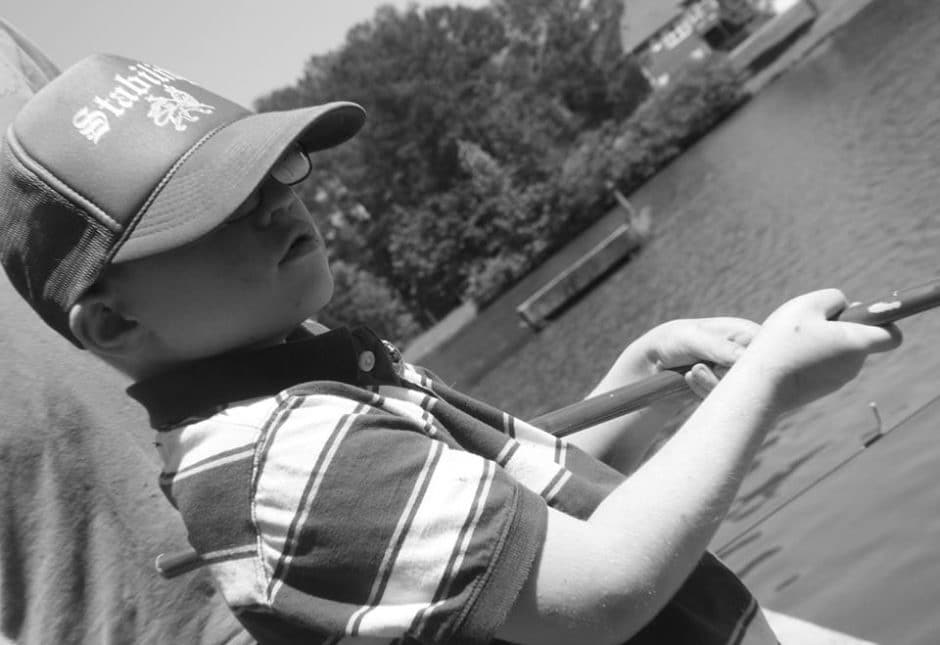 The essay is below the video blog….

My nephew Blaise loves it. Blaise has a rare genetic disorder called Prader-Willi Syndrome. He loves school and cries the snot-running-down-the-face-kind-of-cry if he has to miss it.

I went with my sister to pick him up last time I was visiting Atlanta to teach a workshop. I haven’t been inside an elementary school in at least twenty years, and yet that smell hit my nose like a familiar thing: a cup of coffee, the way the back of my hand smells, gasoline, my husband’s pillow. All at once I knew it like any of the other mundane things in life. As if my nose never forgot. This is what school smells like! And the minute it registered the scent, like a dog, I was there, right up in it, tail wagging, crying that I didn’t want to go back.

I preferred to stay at home with my parents, just as I preferred to hang out with adults when I was a kid. School was insular. It made me feel claustrophobic and lonely. As the year progressed, I’d make my way in the world, but still, I hated it.

Come September every year I would have the same anxiety. Don’t send me back.

Isn’t it just a miraculous thing how a smell can do that for us? Bring us right back to the third grade, sitting at our desk, pulling our thumb out of our mouth because someone finally said, “You shouldn’t suck your thumb at your age. Especially not in public.” It’s the first time someone has pointed this out to you, and you want to crawl under the desk, inside the desk. You want to disappear into your own mouth.

The things that shut us down.

Someone telling us we’re not good enough, or fat, or shouldn’t suck our thumb in front of other people. The things that stop us and make us go, Maybe you are right.

I worry about my nephew being shut down. I worry that as he gets older, people will make fun of him and that it will slowly disarm him.

Little by little, we’re eaten away by people. By life. By opinions. By defeat.

Until they’re just as unrecognizable as that thumb-sucking eight year old.

Blaise and my sister were on The Doctors on CBS to talk about Prader-Willi Syndrome. People with PWS never feel full. They literally feel like they are starving, and as a result can potentially eat themselves to death. There are a whole host of other issues that come along with it, but the food thing strikes me as the most torturous. The behavior issues are a close second. It’s a spectrum disorder, too, as I suppose all of life is. So all bets are off.

The producers of the show asked Rachel to video Blaise every time he had one of his meltdowns. They would take the footage she sent and edit it for the show.

We cried when we saw the finished piece as part of the show. It was horrible to watch him begging for food. We tried not to avert our eyes at all the photos of him as a baby when he’d gained so much weight, set against a slick background of foreboding music.

Subtlety doesn’t go over well with the masses.

Apparently when Blaise saw the footage at school (they watched it in his kindergarten class) he said, “I a fat baby.”

He came from school and asked me to watch it on my computer, over and over. I watched him watch himself on TV and it seemed like he was having a surreal experience, which most of life is anyway. Is that really me? Is this really happening?

It’s like he’s starting to become aware that there’s a difference between him and other kids. He’s looking at himself with discernment and seeing a difference in himself, which he doesn’t fully understand. Just like with the rest of us. Perhaps he never will.

I see a difference in myself, and yet I don’t understand it.

Just like us. At one point or another, we all get sick of ourselves.

He loves school because, so far, everyone there loves him. None of the kids bully him and no one rejects his hugs. No yet, anyway. He gets to hang out in the therapy room and jump on a bouncy castle and make crafts and learn letters.

I wasn’t happy as a child, and my first memories of kindergarten didn’t involve jumping on bouncy castles. I went to a Jewish day school where it was Hebrew all morning and English all afternoon. It was some serious business. Even in kindergarten. I couldn’t handle the anxiety school instilled in me.

As I was walking through Ola Elementary School yesterday morning, I thought how happy I felt that I would never have to be back in school. I would never again have to deal with that shutting down, with that pressure.

Maybe nothing will ever shut Blaise down?

I was on the plane when I started this essay, as I often am when I write, and I got stuck, as I often do when I write. I closed the computer and my eyes, and watched the back of my eyelids butterfly their way into quiet.

An email came through from a man named “Kevin” accusing me of not crediting people and not having integrity and how he should call me out in front of all my Facebook followers and how he wasn’t a fan of ego and Good Luck to me.

Good luck. It seems like the two worst words in the English language when someone says it and really means it are: “F*ck You.”

Who was this man? Who didn’t I credit? What’s he talking about? Is Kevin even his real name?

It wasn’t until last night, in the middle of the night, as I lay awake in a river of I Can’t Sleep did I realize how profound it was that the email came in when it did. Sure, I was upset. Look, I want to crawl out of my skin and wail when I feel like people copy my work or don’t credit me. I want to email them and sue them and say It’s not fair! But I don’t. I breathe and write.

Then I write more.

The email came in and shut me down. Oh, the things that shut us down.

I went to teach my yoga class and felt ungrounded and sloppy. I was an alien and everyone stared at me with my two heads. I was tired and shut down.

How quickly I was back in the third grade, thumb in mouth, wallowing in shame. How I would have cut my thumb off if I could have. How quickly that email brought me back to school. To being shut down.

Don’t worry, I’m over it. I almost shut down. My impulse was to hide. To stop writing for a while. To stop sharing. To cut my thumb off.

You know why I won’t shut down? I have the choice.

We always do. Who or what are we going to give the power to? This “dude” (if it even was a dude) didn’t even say what he was referring to. And yet I was going to accept it as a truth? As some validation that I’m a bad person? No. My choice is No. My choice is I will not shut down.

It’s okay to get angry once in a while. Does that make me a bad person? So be it. Get angry, then let it go. As I did. But refuse to shut down.

Suck that venom out and know that it was you who handled the poison like a champ.

If anyone tries to shut you down, you must deal with it as you would a snake bite. Sometimes you think: It’s not poisonous, keep walking. Sometimes it’s: I don’t know what to do. And sometimes it’s: I am getting this out of my body as fast as possible and running far far away because I know it will try and kill me if I let it.

You get a choice. The snake, however, can’t help its nature.

The snakes will always be there, but if we step over them and around them and keep going, we hardly notice because they mostly leave us alone.

I think there might be caves, though, where all the shut down people live. They live alone in dark holes of the earth and wait for everyone to say, “It’s ok,” before they come out. They never speak and they hardly look up. They’re scared and frail, but every once in a while when they do look up, they see a light in the sky and remember what they once were. 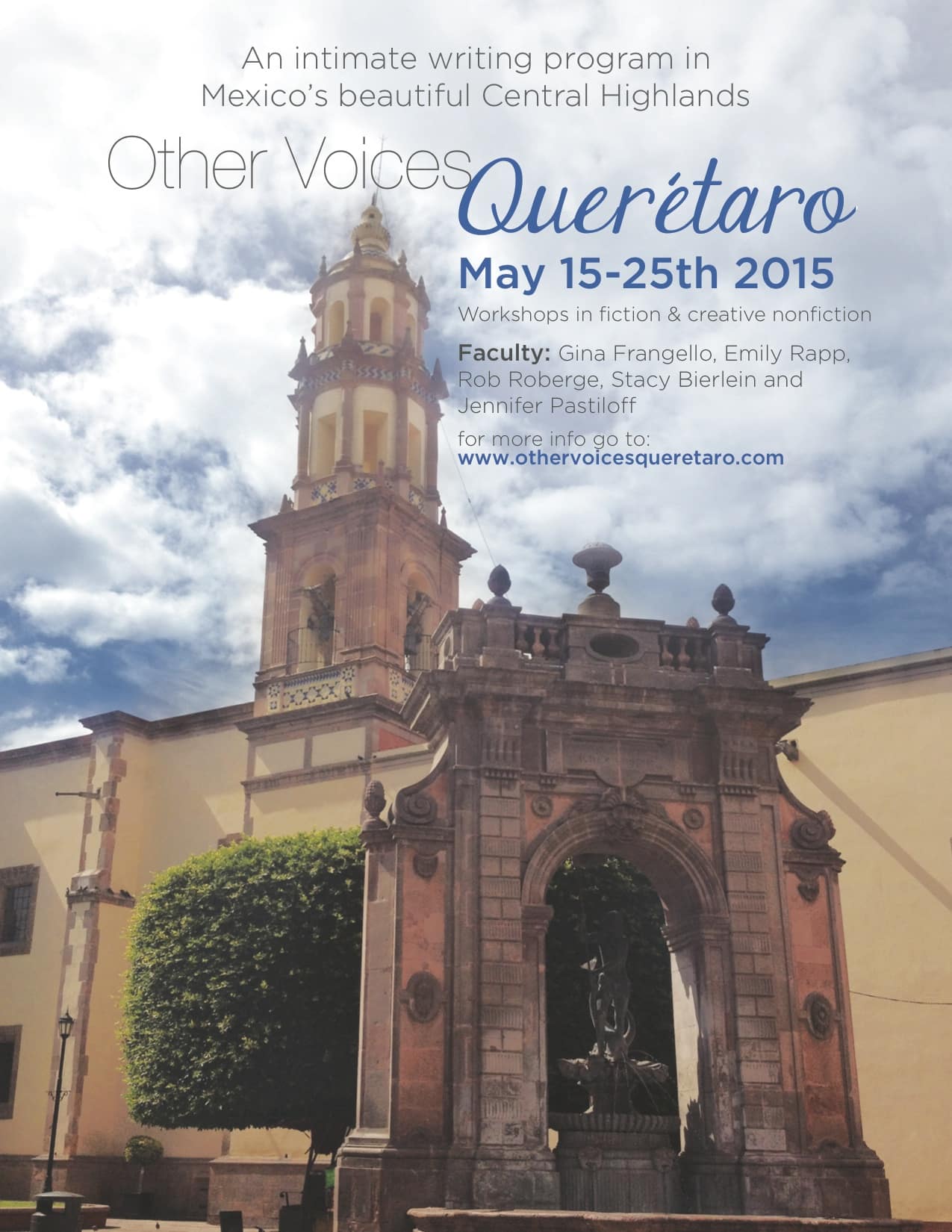 Beating Fear with a Stick, Video

Join me on Twitter/Instagram at @jenpastiloff and Facebook here.