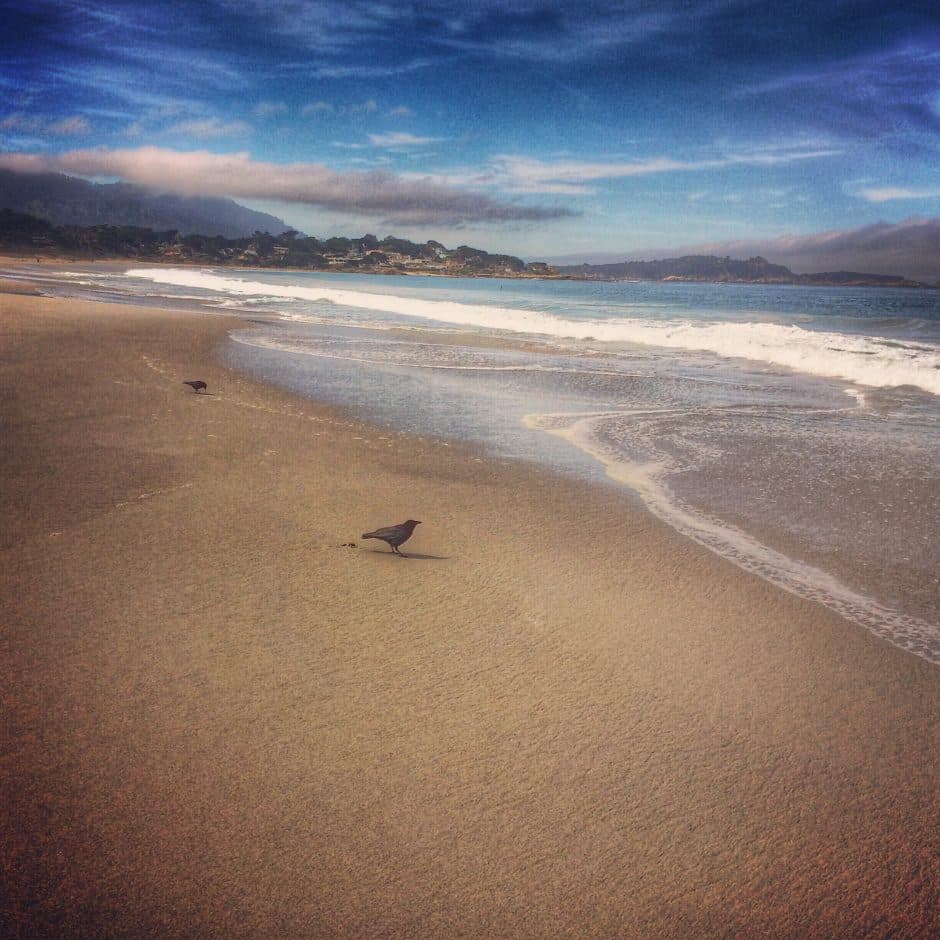 I hate when I’m right. END_OF_DOCUMENT_TOKEN_TO_BE_REPLACED