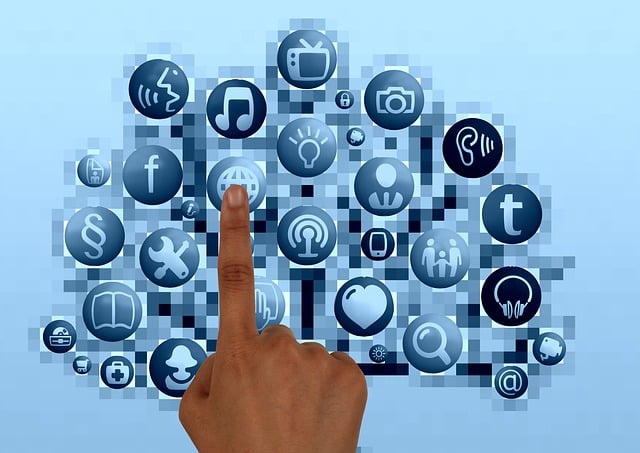 Then, over the summer the Black Lives Matter protest in Dallas erupted in gun violence and police officers were killed in the line of duty.  I posted something that was pro Black Lives Matter, and his response was racist, offensive, anti-Constitutional, and impossible to ignore.  I held my phone and in that tiny square for REPLY I told him why Black Lives Matter was important and that he was wrong about who was to blame for the violence.   I cited numerous incidents were young black men were killed at the hands of trigger-happy, racist police officers.  After I published my remark, I shook like someone soaking wet in a snow storm.  Had I just taken this man with my father’s smile to task?  Was I now in trouble?  I was 43 years old, sitting in the office where I work as a lawyer, shaking like I’d just thrown a Molotov cocktail through an elderly person’s window. END_OF_DOCUMENT_TOKEN_TO_BE_REPLACED