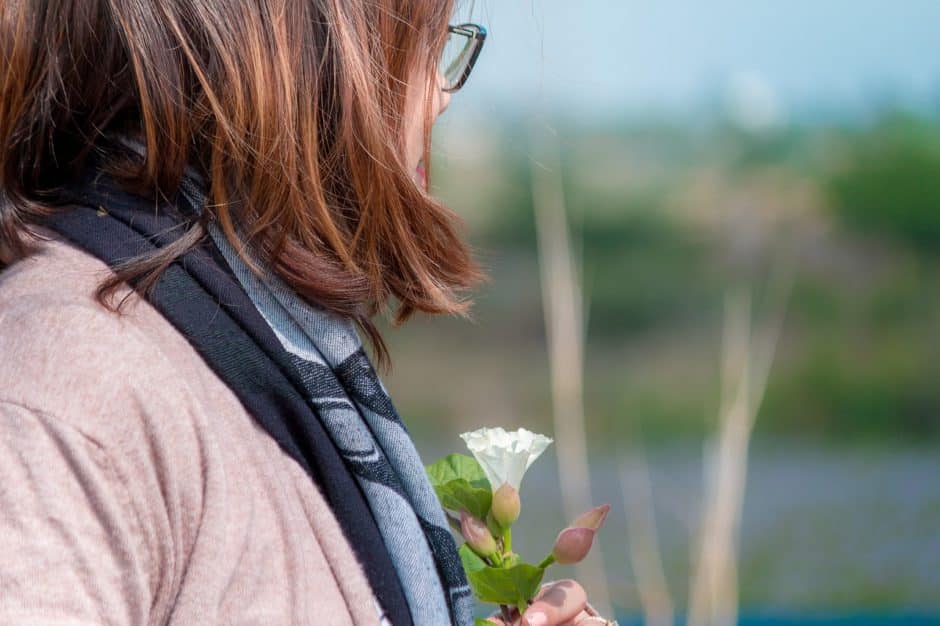 No one understands me, but you. END_OF_DOCUMENT_TOKEN_TO_BE_REPLACED

It gets cold in Florida. Most people don’t realize that, but around Thanksgiving the temperature predictably dips down into the 40s, at least at night, and shocks all the tourists. I should’ve known better. I’ve lived here for the past fifteen years, but this morning I’m not prepared for anything, least of all shivering in a prison yard, sockless, without a jacket.

I forgot everything: the zip-loc bag, the right amount of cash for the vending machines, quarters for a soda because when they have visitors is the only time they can get a cold can of diet coke and that’s a big treat. I remembered not to wear green. They’d already sent two people home for wearing the wrong color. One man stormed off on his Harley, livid. The other woman cried and said it was Thanksgiving weekend and she was wearing lime green, nothing like the inmates’ olive uniforms, but the guards told her she should know the rules by now and she had to leave. A three hour drive up and back all for nothing. I’d driven four hours, with a four year old, which made it seem like eight. Would they send us home too?

I’m so scared I’m sick, but when you have a child who looks to your cues, you have to hide your fears so she feels safe. I fail at this too often. I break down sometimes daily, in sobs on the bathroom floor. There are days when it feels like I may literally die from anxiety, grief, regret over what this has done to my marriage and how I am damaging my child the way I was damaged. I always said I would be the one to break the cycle, but here I am, right here on the hamster wheel and I am taking my child to visit her grandmother in jail, mad because this is not the life I imagined for my daughter or myself. Just last week at preschool drop-off I watched my daughter bound into her classroom and then brazenly announce to her classmates: “My mommy cried ALL day yesterday!”

END_OF_DOCUMENT_TOKEN_TO_BE_REPLACED 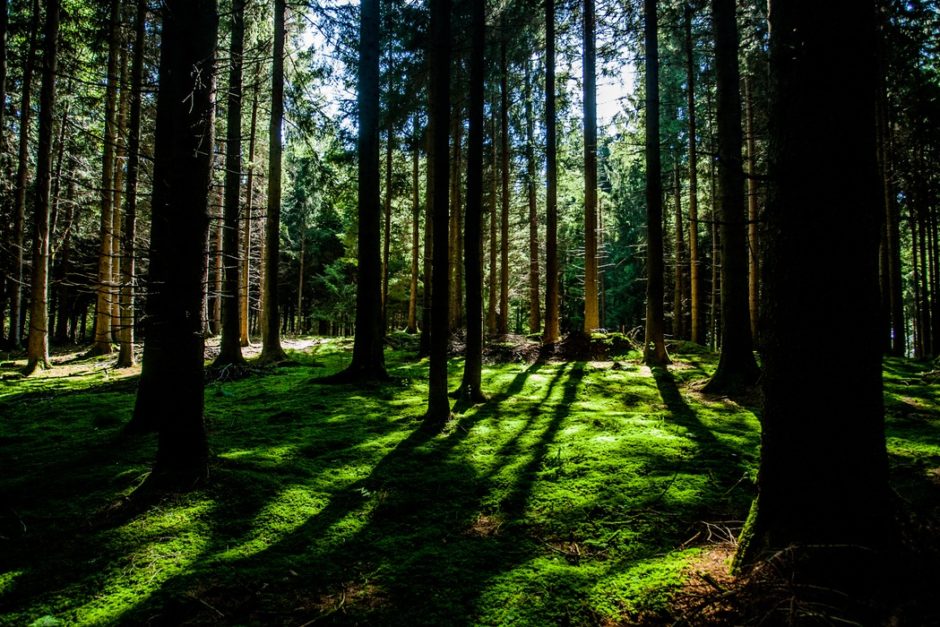 TRIGGER WARNING This article or section, or pages it links to, contain information about assault and/or violence which may be triggering to some.

I think I started cutting when I couldn’t write anymore. I stopped writing and harbored the demons within, trying in vain to keep them locked up. They crawl around inside me, lurking in the shadows, waiting to show themselves. I thought drinking would numb it, keep them at bay. But the demons had to escape somehow, and since I no longer let them flow out through words, I watched as they flowed out in my blood.** *Just gave away my guitar. Only I don’t think of it as mine, I think of it as his. How he played, how he loved to play. How he created songs for me. I’m sitting here, with a glass of wine nearby, tears streaming down my face. I am a mess. Does this get better? I want to bleed, I want to rage, and I want to do anything but feel this. Am I so fucked up that I am unlovable? Pretty enough to get the guy but not good enough to do what it takes to keep him? Pretty fades. It’s fading fast. I am toxic.

I choose to write my way out of this. To put it out there, how this shreds me. How I’d rather be physically in pain than emotionally.

I bring out the worst in men. I destroy people, I break them. They walk away so easily.
Time to put it on the page and leave it.