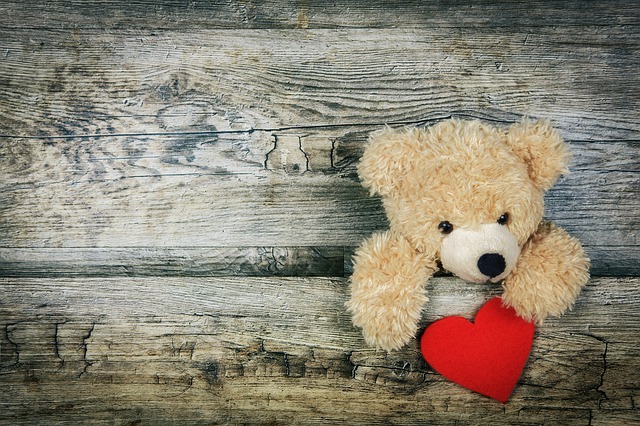 Her voice was muddled by dreamsleep, but I heard the words nonetheless: “This is where the love is…”. She had that look of peace about her. The one that melts me every time. The one that helps me feel less like a mother who can never get it right and more like a hand of love: helping her, guiding her. Her face lit softly by the nightlight, she looked years younger than ten. She would lose this babyface soon and while- as a mother- I was far from ready, as a woman I smiled within at what the tween and teenage years would bring.

It’s a bit unusual, her situation. Her father and I are divorcing and she has two other men in her life. It’s not something I give much thought to, but it is different I suppose. She will never have a stepmother, though it is very likely she will have two stepfathers. My bond with my daughter is as unshakable as any other mother-daughter relationship, but it’s possible she needs me even more because of where the chips have fallen. I could be wrong. In any case, I feel the importance of my influence in every exchange we have.

And her slumber-filled words meant more because the day had been hard. It was like that sometimes and more so with her than with my son. She had spent a weekend with her father. Her emotions loomed around her and came at me with defiant words. Tons of attitude. She was annoyed and yet wanted me close, only to push me away again moments later. END_OF_DOCUMENT_TOKEN_TO_BE_REPLACED