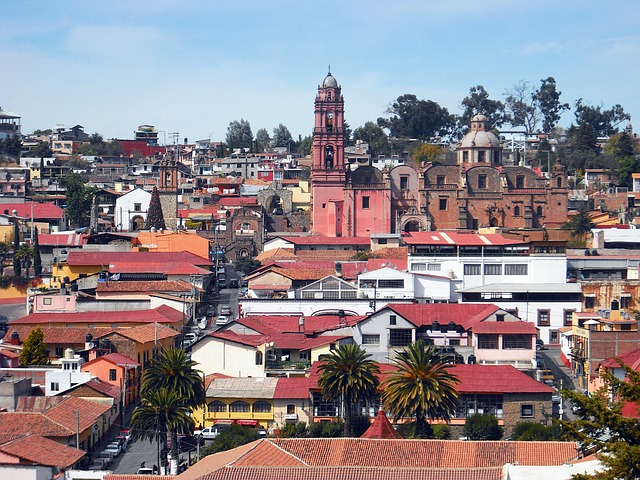 After one week in Guanajuato, Mexico I could make it home from school without a map. My favorite route took me down the grand sandstone steps of La Universidad de Guanajuato, past the serene bronze statue at Plaza de la Paz, and through the colorful and carefully tended Jardín de la Unión. As I walked along the narrow streets, I saw a young man standing in front of a symmetrical red stucco building with royal blue trim. A small crowd was gathered in front of him and a boombox played Bob Marley near his feet.

He was holding one stick in each hand and using them to toss a third stick in the air, one that was flaming on both ends. The muscles in his ropey arms tensed as he caught the fiery stick between the other two. His dark brown dreadlocks swayed back and forth with his choreographed movements, tapping his tank top and catching on his layered necklaces.

He threw the stick up in the air again. This time, he fumbled the catch and the lit stick fell to the ground. I’ve never had the constitution for embarrassment, mine or otherwise. When I was in the seventh grade, I walked straight into the large glass door of a movie theater. My forehead and nose struck the thick sheet of glass, and a loud thud echoed between my ears. I stood still for a moment as I pieced together what happened. Then, I turned around and sprinted into the parking lot, abandoning my friend who was already at the ticket counter. She found me twenty minutes later, hiding behind a car with snot and blood covering my upper lip. END_OF_DOCUMENT_TOKEN_TO_BE_REPLACED