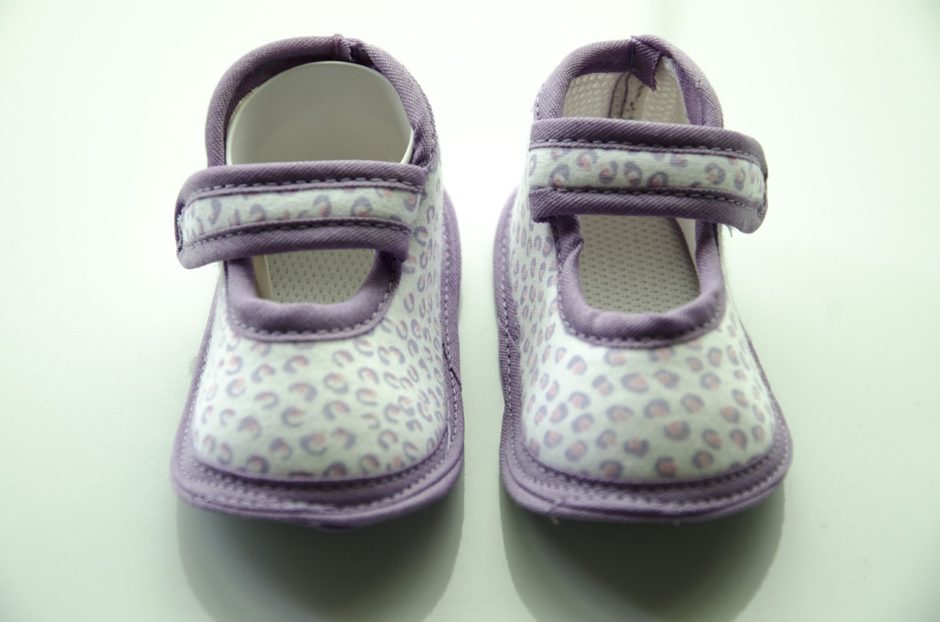 I remember how my brain started working, how even well before my daughter was born I kept envisioning her death. Not a peaceful “died in her sleep” or was “born sleeping” death but horrific versions of the same endings.

While pregnant, I would envision falling on sharp objects that would pierce my belly and my daughter and end her life. I saw myself being hit by a car and her tiny form being squished to death inside of me. We died together in many ways inside my mind.

Visions after visions of our untimely end filled my senses on a daily basis to a point where it was all I thought and even dreamed, my brain consumed with how she would die and when she didn’t fulfill the nightmares new ones would form in their place.

This should have been my first clue something was wrong.