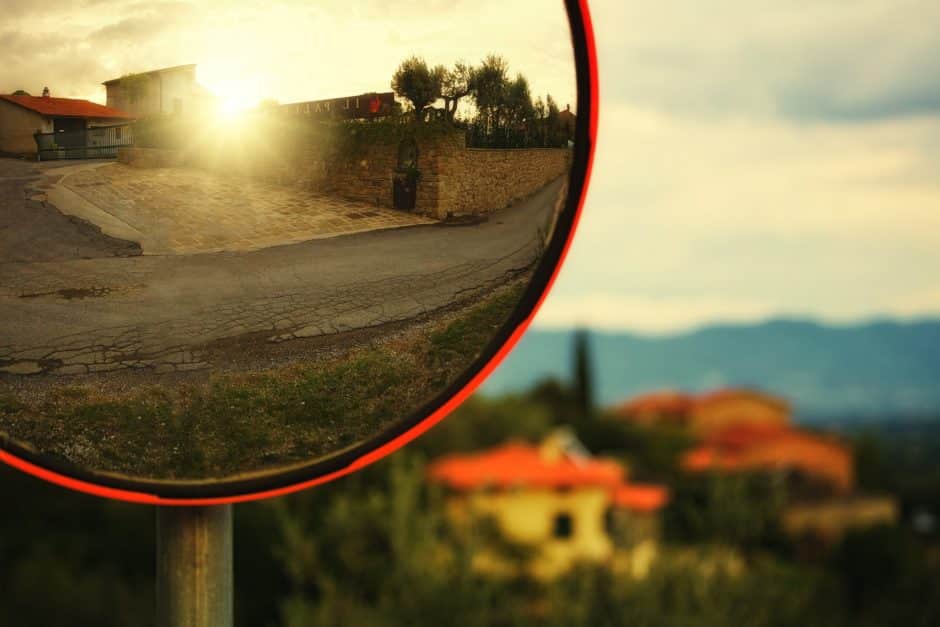 Don’t think about how much you miss not having children. Not being someone’s wife or mother. Not belonging to anything but the earth. Not being anyone’s every or any need. Don’t separate those feelings by dividing memory by before and after so you miss yourself before. Don’t think about how wonderful it would be to see a movie alone, whatever movie you want at whatever time of day. Don’t think about all the times you’ve cried cathartic in the back row of a movie theater because you didn’t have to share the popcorn or the drink or wave little toys around a child’s face or walk a toddler back and forth from the bathroom twenty-seven times, distracted through every important scene. Don’t think about how much you want to get in your car like you did when you were twenty-three and drive down the highway until your gas bleeds half dry, then drive back just for the hell of it. Don’t think about the fact you no longer own a car, how you traded your first in for your husband’s city bike and drive a family car now that only gets 10mpg so you can’t afford spontaneous highway drives, anyway. Don’t think about the hours you’d spend as a teenager locked in your bedroom staring at the ceiling, how much you loved silence, no one touching you, or speaking to you, even before you understood the value of boredom. Don’t think about the unread stack of books in your nightstand. About your chewed finger-beds that bleed into rounded stubs, years from your last manicure.

Don’t think about the guilt or the shame or regret. Don’t tell anyone. Don’t make new friends and don’t maintain old friendships so you won’t risk spilling it all out over coffee, or a more likely, few drinks.

Think about this instead:

Wrap yourself in the memory of how the sun felt pouring through an open window while driving down Highway 1, feel this sensation when your baby snuggles beside you, her big eyes swallowing the sky whole. Or, the first time you witnessed your toddler perform on stage, exuding more confidence than you’ve had in your entire lifetime, how she unabashedly shares her mind, and how you think of her when you’re scared to tell the truth in public spaces.

Think fondly of before:

The lowlight of city sidewalks on an October afternoon as you hazily held the hand of a new lover and made him your whole life. How you repave entire cities and worlds to find your own path, how unapologetically courageous it is to head into things straight-on, even in the hard times, when you crave stillness. Seek for stillness in the long nights, the tufts of the baby’s hair between your fingertips, your husband’s toes between the arches of your feet to keep them warm. Imagine how your spaghetti sauce tastes only to your daughter, how she’ll spend the better part of her college years missing it with such fierceness, she’ll visit you twice as often—don’t tell her your secret, that it’s canned tomatoes and jarred garlic—so that she’ll keep coming home to ask for it.

Think about your smallness, your bigness, of the impossibility it is to have known it all before, just to have it all then.

Think about Paris in wintertime, the streets slack with moisture, the sound of your heels clicking across cobblestone the night you turned thirty. Think about how that memory will never fade, never disappear into the disintegrated soapy sponge, worn from overuse, how your sense of self has not really been suckled dry by breastfeeding your children, how your abs are still there, below the torn muscle from giving life. That your skin still glows between stress wrinkles, and by God, that your talent for cooking dinner is unmatched, and how no one does that for their families every night anymore but you.

Think of your own mother, the way she looked so tired and faraway, and yet, still held your hand in a gentle squeeze, still rubbed the back of your hand when you were sick, still loved you before and after all her past lives gelled together into yours.

Think of the universe, and stardust, and blackholes, all the shades of green that grass blades can be, how Montana’s horizon looks like a curved earth when it swallows sunset at 10p.m., or the skin of a ripe plum off your childhood tree. How nothing, and everything is just as hard as it always was—how nothing and everything is still inside you, no matter how many times you’ve swept or neglected to sweep the kitchen floors on any given day.

Erica Hoffmeister teaches college writing across the Denver Metro area and holds an MFA in Creative Writing and an MA in English from Chapman University. She is the author of two poetry collections: Lived in Bars (Stubborn Mule Press, 2019), and the prize-winning chapbook, Roots Grew Wild (Kingdoms in the Wild Press, 2019), but considers herself a cross-genre writer. She has had a variety of short fiction, creative nonfiction, poetry, and essays published in several journals and magazines, earning several accolades. She’s obsessed with pop culture, horror films, cross country road trips, and her two daughters, Scout and Lux. You can learn more about her at: https://www.ericahoffmeister.com/