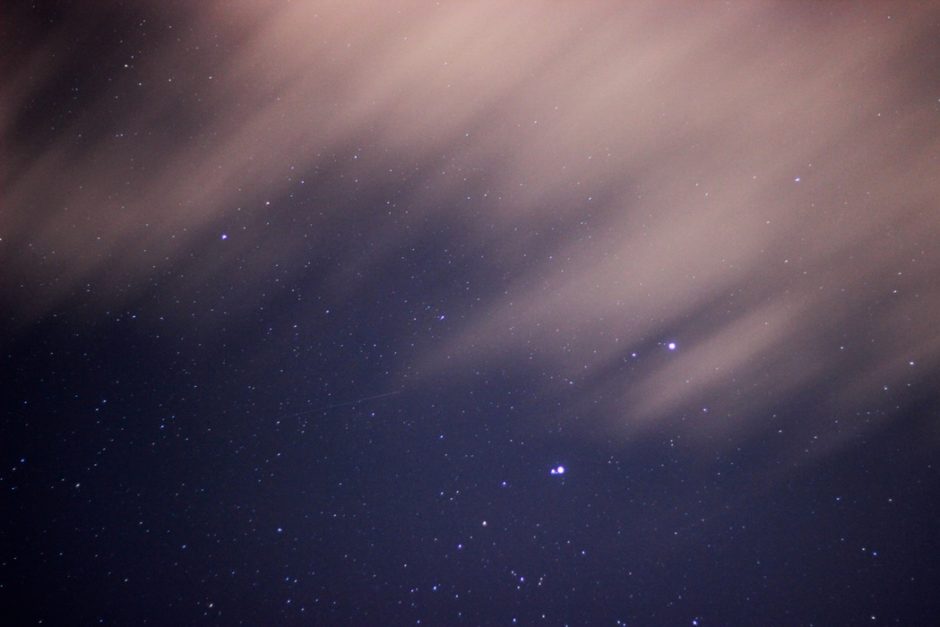 When I realize that many parts of myself haven’t reached consciousness or been fully realized, it’s like saying goodbye to aborted children. The tragedy? There aren’t enough years ahead of me where I can accomplish what I haven’t done so far, making me a kind of Medea.

She visited me recently. Her two dead sons were not trailing behind, seeking revenge. And Jason was nowhere to be seen.

Medea herself seemed redeemed, her face unlined, a calm serenity in her manner. She wore a stylish red dress trimmed with floral piping. Her shapely body reminded me of full-bodied Italian women. She seemed built not just to give life but also to enjoy it. Her black hair coiled around her neck, a mysterious river that beckoned.

If I were to take off on that river, what would I find at the end? A heart of stone? A pyramid of possibilities? A woman who had used her power in the only way she could?

When I saw Euripides’ play “Medea” many years ago, I was already in her spell. Her myth resonated for me as it still does for many women. She is our Medea, our savior. A woman unafraid of accepting her power and acting on it as necessary. One of Lilith’s symbolic daughters.

Adam tried to make Lilith lie beneath him during sexual intercourse. Lilith would not meet this demand of male dominance. She cursed Adam and hurried to her home by the Red Sea. Adam complained to God, who then sent three angels, Sanvi, Sansanvi and Semangelaf, to bring Lilith back to Eden. Lilith rebuffed the angels by cursing them. While by the Red Sea, Lilith became a lover to demons and produced 100 babies a day. The angels said that God would take these demon children away from her unless she returned to Adam. When she did not return, she was punished accordingly. And God also gave Adam the docile Eve. (Encyclopedia Mythica)

I talked to my sister this morning, and we reminisced about our mother who died when she was 101, trying to focus on her positive attributes: the insatiable zest for life; the curiosity and willingness to travel well into her 90s; the compassion for those in need; the ability to somehow communicate her love while also abandoning us at times.

We mothers are all Medeas in some way, wounding and even killing parts of our children. Sometimes we destroy the whole child, forced into this behavior by our own limited lives, constrained either by the culture we grew up in, by our families, or by all of the above.

My grandmother was one of those women. She left Portree, Isle of Skye, after WWI ended to join her husband, a Scottish schoolmaster, in Canada. He fled to the new world before the war to find a better life for all of them. Seven years later, she and the children joined him, arriving in Calgary during a snowstorm.

To go from the warmth of the family womb in Portree (uncles, aunts, cousins, friends), a charming village, to this frigid climate on the barren prairies, must have been a jolt. Was it revenge at being forced to leave her home that encouraged her to abandon husband and kids after a year and find work for herself with a family in the Mount Royal district? She must have been furious with my grandfather for making her join him. He also was a difficult man, his tongue stinging as much as his slaps. She refused to tolerate his abuse any longer.

In the 1920s, it took guts and daring for a woman to desert her husband and kids. It took even greater nerve to travel to Mexico City with her lover—her employer. Some might claim she had a psychotic break, but I think this interpretation is too clinical. Menopause madness? More plausible. But why do we need to assert a woman is mad or unbalanced if she chooses to leave her kids and an inattentive, abusive husband? Some children drive their parents to drink. Some aren’t lovable. What if she just got fed up with the whole mess and wanted a life for herself before it was too late?

Or did she have a premonition she would die young (four years after she arrived in Mexico) and decided to do as much living as she could in the meantime?

And what of the Nigerian girls that have been abducted from their school? What kind of life had they imagined for themselves after books opened doors to them that had previously not existed? Their minds and imaginations no longer could be confined to the rigors of rural life and the demands of women in those societies. They might speak back to the men in their lives and refuse to follow the traditional path. They might find in their hearts a desire to be independent—full human beings.

“Why are fanatics so terrified of girls’ education? Because there’s no force more powerful to transform a society. The greatest threat to extremism isn’t drones firing missiles, but girls reading books.” Nicholas Kristoff, New York Times, 5/11/14

The day I dropped out, there was no eclipse of the sun or moon. The color didn’t drain from the expansive prairie sky. No one rushed up to me and shouted, “You’re making a serious mistake you’ll later regret.” At the beginning of Grade Eleven, during mid-November snow flurries, I fled Calgary’s Crescent Heights High School. No more three-mile treks each way in sub-zero temps. No more rising at dawn and shivering through the morning rituals of dressing, eating, and fighting with my two younger brothers before leaving the house.

Okay. Stepfathers are easy targets. Mine was no exception. But he earned my spleen. He had made it clear for some time that women didn’t need an education. He pointed out that he only completed the eighth grade, claiming an education was wasted on a girl who would just get married and have kids. I believed him. Heaven forbid that kids might have mothers who could read, write, and converse beyond a few grunts at the dinner table.

I was too young and naïve to realize that his lack of higher education locked him into a laborer’s life, first as a farmer and then as a rock crusher at the local rock-crushing plant. On some nights, he came home so exhausted he couldn’t eat dinner. He crashed on the floor, later arousing himself long enough to crawl into bed and do it again the next day. That should have set off rockets in my mind, signaling his life lacked something.

It seemed normal to live a proscribed life.

And Mother’s response to me dropping out of school? She had dropped out herself, though not from school. A few weeks earlier, she had fled to the Coast—Vancouver—to join her lover. Would she have wanted me to continue school? Theoretically, yes. She believed in girls being educated, though she didn’t go beyond high school herself. So did her father, my grandfather, a schoolmaster before he left Scotland for Canada in the early 1900s. But neither was around then to cause me to reconsider.

After Mum left, I had the crazy idea that my two younger brothers needed me at home to cook and clean and iron. I had some noble Florence Nightingale image of myself caring for the needy, not realizing I also was deprived. I would devote myself to my brothers and stepfather, using them as an excuse for dropping out. Stepping into the caretaker role assuaged my guilt for letting myself down and pre-empting a future.

My sister, six years older than I, may have tried to dissuade me from jumping off the deep end. But there was a wide gulf between us at that point. We had shared a bedroom until she married when I was thirteen. I not only stole money out of her hope chest, but I also borrowed her clothes without asking and returned them to the closet soiled. This behavior didn’t endear me to her. She wanted me out of her hair. She also was deeply involved in her own life by then, working as a secretary for an oil company while her husband articled as an accountant through a correspondence course.

For all of my good intentions, I wasn’t ready to become an instant mother, another example of letting myself down—and others. I struggled each morning to drag myself out of bed. Actually, it was a struggle just to wake up. My immediate impulse was to silence the alarm, plant the pillow over my head, and go back to sleep.

Sometimes I did just that, not wanting the responsibility for waking my brothers, making their breakfast, packing a lunch for each, and sending them off to school. Quickly my justification for quitting school was dissolving. So was the notion I had of rescuing my stepfather and brothers. I failed yet again. END_OF_DOCUMENT_TOKEN_TO_BE_REPLACED