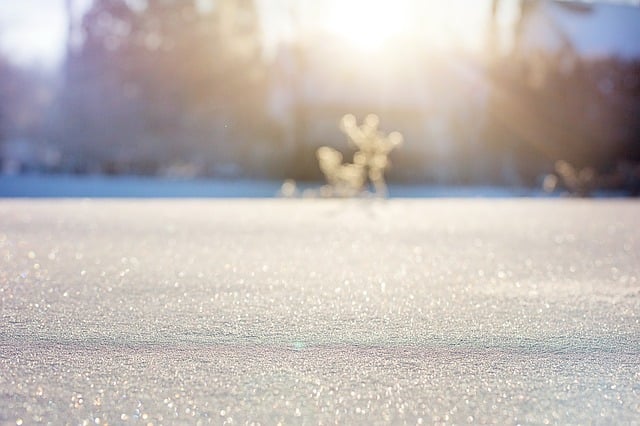 We were reshaping language. Making it fit better. Breaking it into chunks, discrete pieces. That’s what acid does: it lets you see all the infinitesimal pieces of everything, the air’s live molecules, the shivering motion of protons, electrons, neutrons as they fly through their individual atoms. At the same time, it lets you see the big things: the stars, the way the molecules connect all living creatures together, the breathing of trees against darkness.

We were reshaping language not just because it made us laugh, but because it brought new meaning to things, new clarity. And so the fire was no longer the fire. It was the Bright Flickering Orange Thing, as in: I’m freezing, but I can’t move right now. Would one of you feed the Bright Flickering Orange Thing? And someone would put a log—the Severed Guts of a Tall Being With Bark For Skin—into the big wood-burning stove with its open front, our only source of heat in this borrowed house.

All around us, Cold White Stuff muffled the forest and Cold Hard Stuff confounded the roads. It was twelve degrees Fahrenheit outside, in a region accustomed to mild winter days of low clouds and eternal drizzle. Every so often cold air—Arctic air—would come down from Alaska and get socketed in somehow. That’s what we were experiencing: an Arctic front.

Lee observed the Small Furry Clawed Mammals of the house and pointed out their qualities to me and Will. This grey one here, he decided, this grey one is named Steve. Check Steve out. He rules the world! END_OF_DOCUMENT_TOKEN_TO_BE_REPLACED