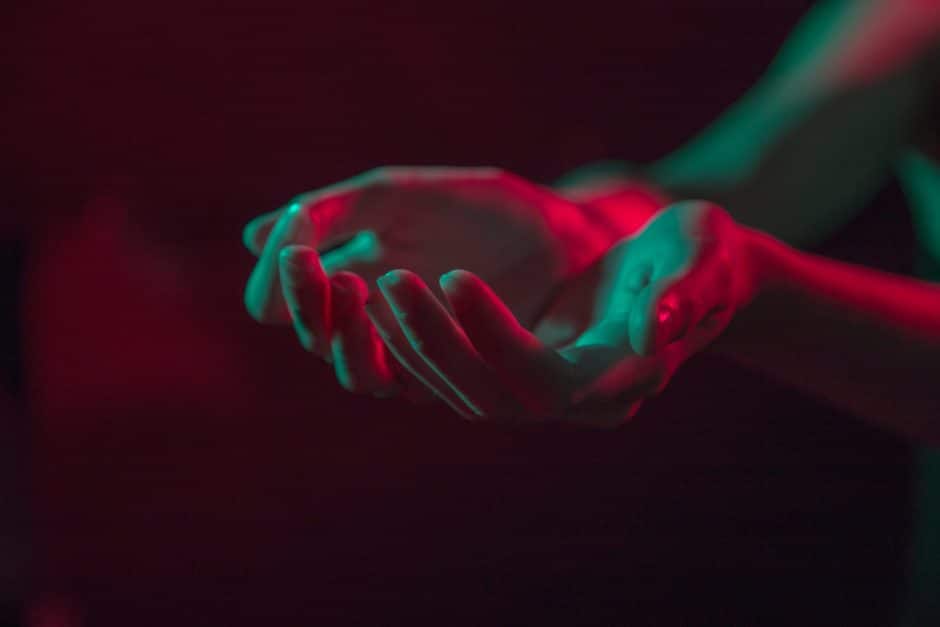 “There they are!”  Betty, the technician, proclaims.

I blink. I stare at my husband. We both give her tight smiles. She’s wondering why I’m not crying. Not just crying, but ugly crying, where snot pours down my face, and I need an entire box of Kleenex to mop up the emotional refuse. She’s wondering why I’m not breaking out the horns and streamers, dancing naked while strewing confetti all over the exam room, watching it fall like snow over the stirrups, the tubes of Vaseline and boxes of Latex gloves, eventually drifting down to the bleach infused tiled floor.

She’s moving the wand around and gesturing towards the screen that to me looks like two Rorschach blots encased in static. My husband is squinting at the monitor. “What do you see?” I want to ask him. “A unicorn? A spider? Two caterpillars?”

“You must be excited” Betty says, as she slides out the ultrasound wand that had been shoved into me with robotic efficiency. “Scoot your butt down, legs open, no down further, knees apart”, Betty had choreographed the weird dance of our weekly appointment minutes earlier. “What no flowers? I thought. “No dinner?” Just wham, bam, intravaginal ultrasound. Betty takes off her plastic gloves, drops them into the trash, and scribbles on my chart. “I will print out some photos for you guys to keep,” and with a click of a button, my uterus and its contents appear in neat, glossy, squares curling unto themselves like the receipt from a cash register.

“I’ll let you get dressed,” she says, and the door clicks shut.  Only then does my husband place his hand in mine, our fingers chilled from the air conditioning, and we stare at the pictures, poring over them like they are people we should know but can’t recognize.  It’s like she placed an enormous chocolate cake in front of us, and we told ourselves we could take a tiny little taste of the icing.  It feels decadent and a bit taboo and as our eyes pore over embryonic images of our children, we savor the deliciousness, for we know it could be as fleeting as sugar on the tongue.

I’m staring at a signed poster of Bruce Springsteen. It’s Born in the U.S.A., Bruce. White t-shirt, blue jeaned, red capped, Bruce.  Fighting the good fight. “I’m clothed now, so at least I’m not disgracing the flag”, I say aloud, and consider it a victory when my husband smiles and shakes his head slightly. I stare at the plastic vagina on the desk in front of me, and resist the urge to open and shut it, make it talk, like a puppet. Months ago, it might have been an elephant in the room, something that would have made my husband and I snicker like prepubescents in health class, or if playing the bourgeois, something that would have been examined like a coffee table book. Now, after months of being indoctrinated with anatomy lessons we hadn’t exactly volunteered for, I regard it like a paperweight or desk lamp. END_OF_DOCUMENT_TOKEN_TO_BE_REPLACED