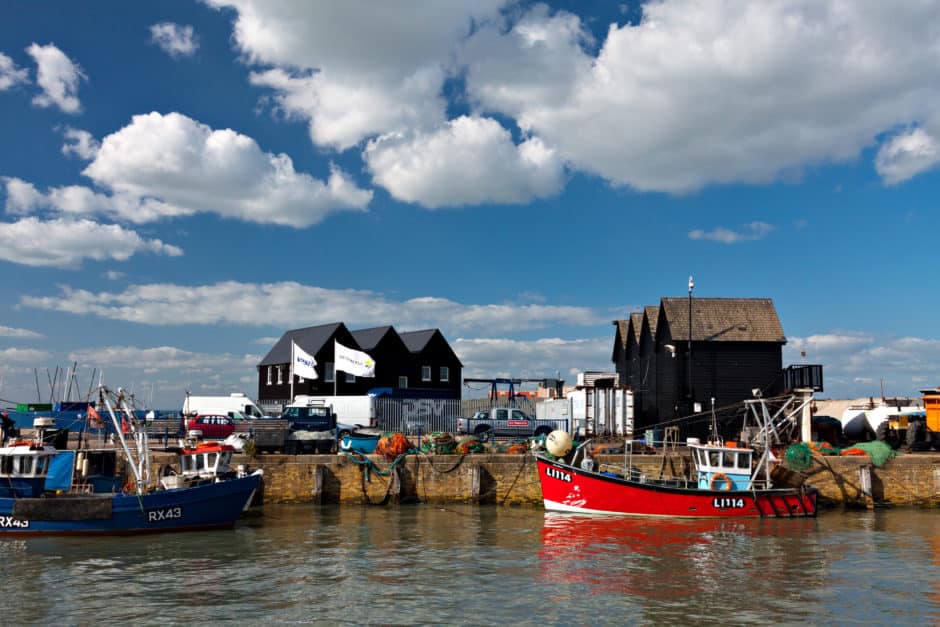 Note from Jen Pastiloff: This is a work of fiction. The Manifest-Station will publish fiction now, on occasion.

The first sight of that Vancouver Island beach was one hell of a thing.  I shoved my Honda stick into ‘P’ and took off out of the parking lot toward the six foot waves at a ninny-speed run, stumbling over the logs and deadwood using my hands, across all that thick white sand to the surf line.  The water was as purple and violent as a bruise.  It pounded inside my breasts and legs like some fierce man.  Oh shit, I thought.  Goddamn shit.  Water, blurring out into a flagstone sky.  I’d never seen so much damn sea at once in my life.  It excited me.  It made me want to fuck.  I was standing up to my ankles in yellow gumboots with the water sucking and smelling of muggy blood and all I wanted to do was fuck.  But then I heard my goddamn car horn blow.  I turned and remembered the cripple.  And the rake.  The pitchfork.  The industrial strength green garbage bags.  What I thought was I could use the pitchfork to kill the goddamn cripple and the industrial strength green garbage bags to dispose of his body; the rest of the crew would just figure he was a bag of oil muck.  Which thought made me remember why we were here–the oil dump off the coast of Washington State.  Now I noticed oil everywhere; broken rainbow slicks on the water to the south, clumps strangling the bulbous heads of bull kelp, even a barely recognizable dead gull to the right of my boot.  All that pretty show and all that oil–I had to hold back tears.  I was almost grateful for the diversion of the goddamn cripple in the parking lot.

Or at least I was until I had to watch that pathetic half-man haul himself into the chair I unfolded for him out of the trunk.  I couldn’t stand to look at him, so I piled him with the rake and pitchfork and the bags, which he held like they were nothing.  I dumped on a thermos of coffee for good measure.

The chair was electric.  Fancy dancy.  My idea–I’d heard he’d been in a car wreck with a drunk driver–was that he’d landed a settlement of ten mil or so.  My idea was that he was set for goddamn life.  A condo in the Bahamas.  Large screen TVs, a jacuzzi.  Big fat fucking deal.  I was supposed to feel sorry for him?

He sailed down a concrete path in the rain like some alien robot.  Then he beached in the sand.

I went around the front of his chair and yelled in his face.  My fists were going.  I said, “Listen, buster, let’s get this straight.  You better realize I don’t like you.  You’ve got no business being out here and you freaking well know it.” END_OF_DOCUMENT_TOKEN_TO_BE_REPLACED