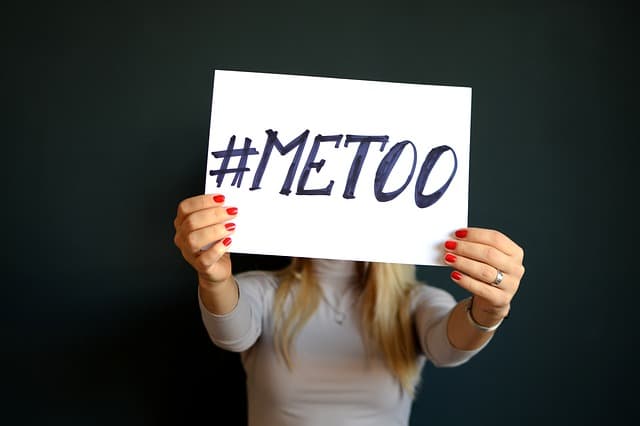 My father was a storyteller. He most enjoyed telling stories about his family, my sister and I included, how life befuddled and bedazzled us, as it did to his immigrant parents. He consumed novels, newspapers, and magazine articles, and then sought out his usual interlocutors, my mother among them, to comb through every last detail so he might glean the correct implications. But he hated science fiction and fantasy, because so much was left to hocus pocus, or some deux de machine that you had to accept, lest you deflate the whole project.

My father also experimented with religions other than the Judaism he was born into. He investigated everything from Scientology to Catholicism, because he wanted   a “proscribed life” without the endless debate of the familiar Talmud. He wanted to rely on an already tried wisdom, not just rituals but an ethos that would be all encompassing and reassuring.  That he wanted this spelling out of what to do and how to do it on his own, secular terms belied the purpose of religion, and he wound up settling for a life of doubt, since the alternative—faith—could not be explained in rational terms, and was too supernatural. END_OF_DOCUMENT_TOKEN_TO_BE_REPLACED