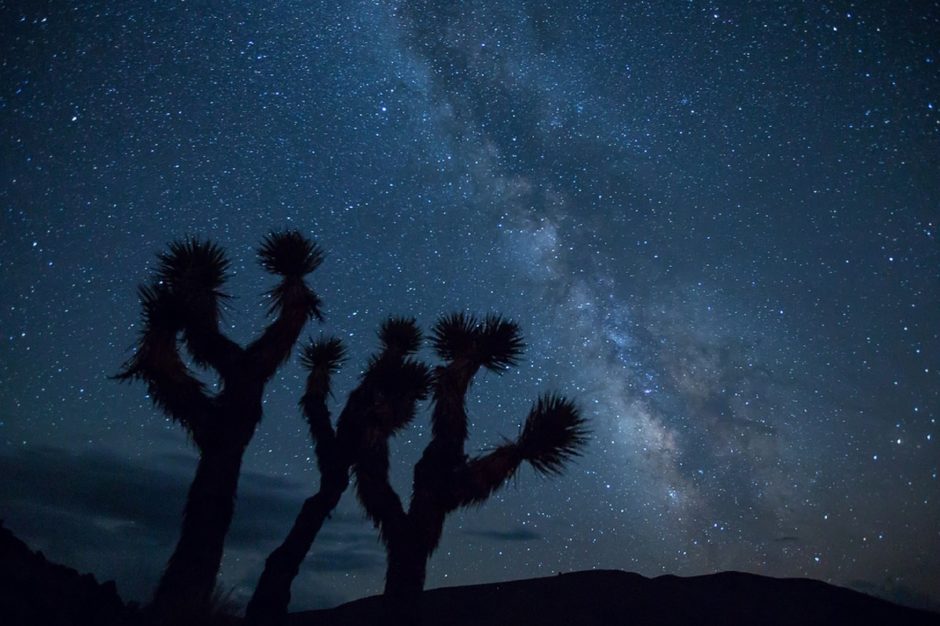 Flagstaff, AZ feels like a place where it is safe to be in between. Maybe not between any two things as tangible as a wall and a bear, but in between way points, between jobs, between mountains, or in between a question and the possibility of its answer. The geographic placement of the city mirrors the position of Megrez, the star that marks the end of the Big Dipper’s handle; Tucson, Phoenix, Flagstaff then pouring into the deep bowl of the Hopi Nation and branching out into the entirety of Ursa Major.

Those from Flagstaff don’t stay in Flagstaff for very long without feeling some sort of way about it. The reasons are varied, but all seem to loop back into, “Flagstaff has got a lot of problems but it’s better than where I was.” I could like it there until it became too familiar. I could like it until the novelty wore off and I was the only stationary creature. I could enjoy the train coming through until the first fatality, the first near-miss I witnessed— until it solidified as a place where things happen.

There is much to love about this Dark Sky City, one of our rare 13 in the United States. The come as you may and are vibe is a holdover from the golden days of Route 66 and the Santa Fe Rail Line. Almost everyone there is from somewhere else, and that somewhere else is mostly Phoenix, with Tucson at a close second. This is a city that prizes movement—and I know what it means to move. END_OF_DOCUMENT_TOKEN_TO_BE_REPLACED