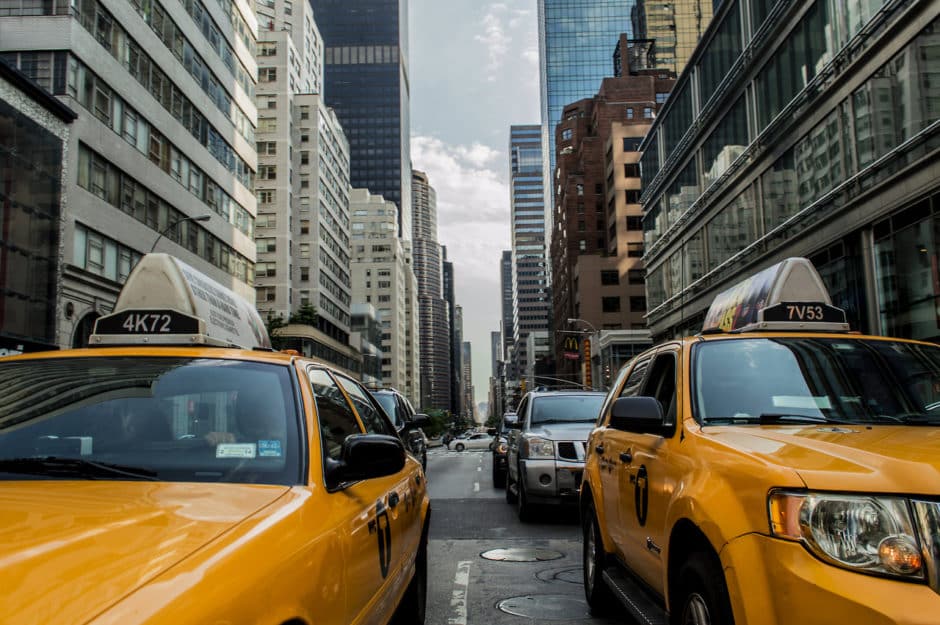 I am a native New Yorker and an only child. I was twenty five years old. The doctors called at around 8:45 am on September 11, 2001 to let my mother know she had lung cancer. The phone call was cut off when the one of the Twin Towers came down. My parents tried to call the doctors back, to no avail.

My parents knew I was on a plane in Cleveland about to depart for Madison, Wisconsin at 9 am for business. We were removed from the plane, told something happened in New York and we could not fly that day. In the airport, an announcement was made that a plane with a bomb on board was heading towards the Cleveland airport and we were to evacuate immediately. I ran with hundreds of others out the front door of the airport into the bright blue sky and onto the nearby expressway. There was silence. We stood, we waited, heard nothing. Not a plane in the sky.

No plane with a bomb ever appeared. (Later on we realized it was the plane that went down in Shanksville, PA – it had come into the Cleveland airspace).