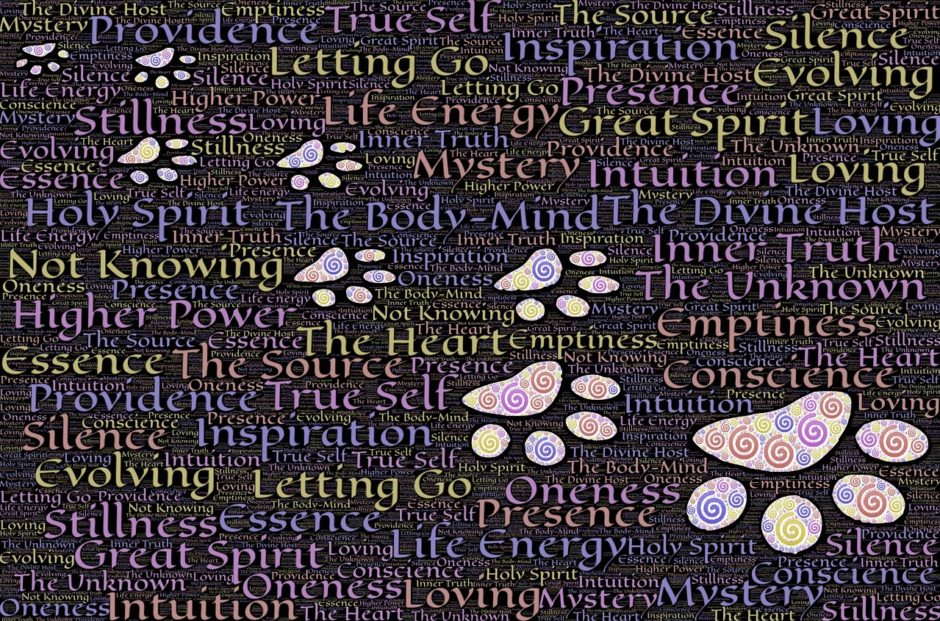 My current divorce coping strategy– I walk my dog, I cry and I listen to Oprah Winfrey’s Supersoul Conversations on headphones so that no one will talk to me. My husband and I are on our second separation, and we aren’t even actually divorced yet.  There’s still time for a few more break-ups, a few more punches to the heart, and honestly, there’s a chance I’d totally do it again, get back together, be reckless like that. Say the word, almost ex-husband, and I’d jump back in, heart on my sleeve, divorce papers burning in my wake. If anyone ever told you that divorce is clean cut and the best decision they ever made, well, I am not that person. And the world needs to hear from more than just the people whose divorces served as an instant reincarnation machine, a propeller toward success, a doorway to a life they never dreamed they could have lived. I kinda want to punch that person in the face. Because the truth is, I long for my marriage. I long for it in a way that feels like an addiction. I yearn. I crave. I have withdrawls. I sweat it out. I ache. I fantasize, I idealize. I want to recreate that first blissful hit of togetherness over and over again. My abandonment issues have never been louder, and no matter how many pictures I see of happy divorced women with surfboards and small dogs living in LA, I just don’t buy it. I’m not there yet. END_OF_DOCUMENT_TOKEN_TO_BE_REPLACED

Inspiration, my book, Owning It!

The privilege of a lifetime is being who you are. ― Joseph Campbell

My original ancestors must have been beautiful.

I have traced of them, healed scars, visible only after being pointed out. And I don’t usually point them out, just so you know. There’s one on my neck, however, that I am pointing out to you. A red line that looks like a hickey until you look closer and ask. I was 16 when I had it removed and the last thing I remember is them asking me Do you have a boyfriend? I didn’t at the time and I thought This is not working! The anesthesia is not working and I am going to feel when they cut into me and

That was that. I woke up and the lump that I had ignored for years was gone and along with it the diseased lymph node that had been living in my neck for as long as I could remember, and, which I ignored profusely until a guy I was (sort of) dating, that way you “date” when you are 15 and 16, wrapped his arm around my shoulder and touched my neck. He asked me what it was which made it real. Until then, I could pretend it was my imagination but as soon as he said Baby, what is that lump on your neck? I went into a panic. I am going to die. Oh my God, am I going to die?

The way we can ignore something and let it silently torture us and not until another points it out do we acknowledge the realness of it. I am making this up. This is not real.

This is not happening.

There’s also less visible ones like the one on my head where the point of an iron came down after my cousin bit me in the thigh. I didn’t feel it until I saw the iron lying on the floor next to me, on top of all the dirty laundry. Then I got scared and cried and thought I was going to die with all the blood on the leggings and underwear and socks.

I remember riding on the back of a bus, going from Lewisburg, Pennsylvania, where I had a fellowship at Bucknell University, to Philadelphia where my boyfriend would pick me up with my own car. I had lent him my car because I wouldn’t need it for the month I was at my fellowship but sitting on the back of that empty bus I wished for my sweet car. If I’d had one wish it would have been to have my little grey Volkswagen Fox so I wouldn’t be so swallowed by the night pressing its black body into the morning in those towns. I could tune in to the road or the traffic or nothingness but there on the back of the bus I saw how darkness never let up, just kept pressing down. The buildings so used to that darkness that any light made them cringe and sink further in. They would turn their tar faces from the sky and droop bloated toward their floors. I saw myself in them and couldn’t stand it. The ride felt like it was 17 hours. I hated those buildings.

I sat on the back of that bus and thought of my ancestors and of my Bubby and my father. And Shetland ponies. How they’d been trained to trudge in coal mines, through dark damp spaces, weight on their small backs, taking fast uneven paces and how they’d been used to it. I imagined the sound of their steps. (What else was I to do on that million hour bus ride?) Hooves hitting hard ground and how they must have sounded like the tongues of sewing machines, clicking to my mother, keeping her company as she worked all night in basements, the television on mute. My mother with pins in her mouth, fingers pinching the fabric in place.

I thought about what coal mining could do for me as I sat on the back of that bus, not being able to drive or change the radio station. What else could I do?

The lift, descent of a hammer, breaking open dark parts of the earth, splitting what’s solid. Cracking. The pattern of days. Falling into one another the way all things without change tend to.

The original ancestor of these ponies gradually grew over centuries, changed forms over and over, emerging from swamps to enter coal mines. Like him, I could adapt to living in muck I thought. To traveling and feeding in marshes and swamplands.

I could get used to anything.

(Ask me what it’s like to have gotten used to hearing loss.)

I too have changed forms. Emerged from dark wet tunnels, basements, buses.

Capable of all kinds of change.

My ancestors were short and stocky, at least on my father’ side, and I see parts of me when I look at old photos. My hands are thick and I notice this more often than I care to admit as I am adjusting someone in my yoga class, in savasana, my hand over their heart. How can I have such ugly hands? until I feel the person’s chest heave remining me of my task at hand which is simply to be here, be here now. Be the net. Be the love. No one cares if you have fat little hands or long hand-model fingers in this moment. Be here now.

My ancestors knew me as I rode on the back of that bus all those years ago, perhaps even rode along with me, a few rows ahead. Just as they know me now. They have built me and formed with me with discarded pieces of heartache and hardship and love and geography and food.

My grandfather on my mother’s side (the only one I have ever met) is obsessed with our genealogy, making maps and taking trips to town to visit the Native American Tribal Center. He is a proud Native American and I always sort of scoffed at his pride. Ok, we are related to Pocahontas. Okay, Pop I would say as a teenager.

I get it now though. This privilege of understanding, of unscrewing your limbs and draining your own blood in search of answers and questions. This undoing of yourself to find the us and the we.

This What has built me? looming every time you react in a way that surprises yourself or breaks your own heart.

I did not want to know.

I did not want to understand why a certain sadness found its way into my face in photographs, why I am inexplicably drawn to a certain stories and people and moments in history. Why being Jewish and Native American and all of it felt like one big Who gives a shit as I counted the grapes I would allot myself for the day.

If I knew where I came from I would be accountable. I would have to turn my face upward and take on the challenge. As it stood, I did not want to know so I kept looking down until I was underfoot and broken.

I am not my past.

But I want to know. Were I came from. Whose blood courses through mine? Who in my family was in the Holocaust? Was my grandmother’s brisket really all it was cracked up to be? Does addiction really run in my family?

I will not be defined by it but I will look upon it as a duty, this privilege, before I let it was away and disappear like it never existed.

My dad and I at the Jersey shore.