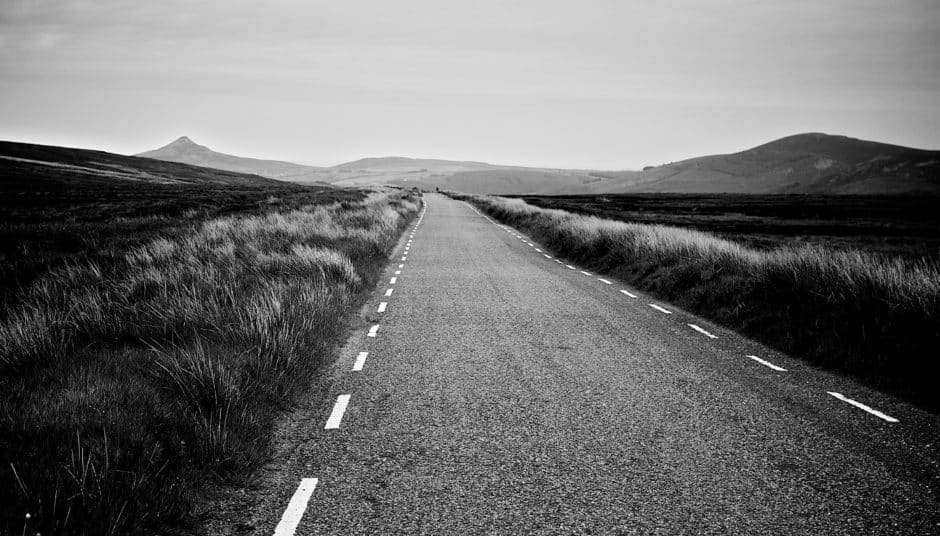 TRIGGER WARNING This article or section, or pages it links to, contain information about sexual assault and/or violence which may be triggering to survivors.

to a sixteen-year-old girl being coached by a cop, and five years after he swallowed morphine, methadone, diazepam, and gabapentin, slumped out of his loveseat, and froze face-to-floor in rigor mortis, he transmits a love song from outer space, implanting a coded message in a Beyoncé single. Flight controllers here looking very carefully at the situation. Obviously a major malfunction.

Everyone else hears a sampled audio clip of NASA public affairs officer Steve Nesbitt seconds after the Challenger disintegrated on January 28, 1986, but I am tuned into a secret sibling frequency.

Ever since my brother died, I have dialed his disconnected telephone numbers, tracking where they terminate over time, hoping to cross his ghost voice in the wires. He is finally returning my call. We have a downlink.

Twenty-seven years ago, while everyone else was hopelessly gazing at debris raining down like shooting stars, I was hypnotized by those sibling booster rockets snapping apart: a DNA double-helix blown wide open, fragments of the orbiter like nucleotides spilling into dead space, never to recombine. Nobody sees what we see. It was exactly how my brother warned it would be if anyone found out about us.

My brother was an expert at falling. He could leap from airplanes, count one thousand, two thousand, three thousand, four thousand, and yank the ripcord on his T10 parachute at the precise, 82nd Airborne Jump School-regulation second. He knew how to spare his groin during opening shock, when the parachute canopy blooms open, decelerates the fall, and jerks a jumper by the harness straps crisscrossed under his crotch. He squeezed his knees so tight he could grip a bullet between them.

He plummeted to Earth at a rate of twenty-three feet per second, but he never broke a bone. Jump School taught him the fine art of Parachute Landing Falls, distributing the blunt force trauma over five points of impact: balls of his feet, calf, outer thigh, hip or buttock, and latissimus dorsi. Strange to think that brutalizing more body parts means fewer injuries, but it is true. END_OF_DOCUMENT_TOKEN_TO_BE_REPLACED