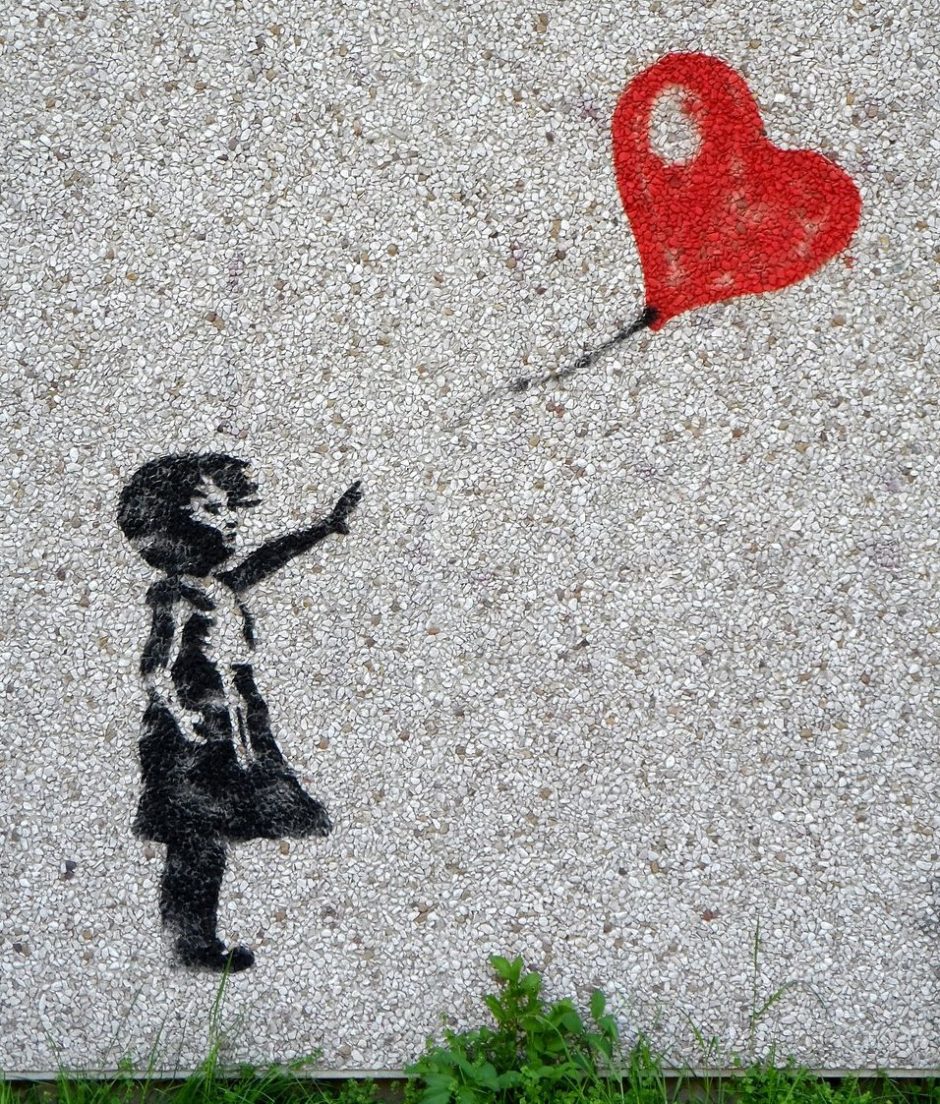 A year earlier, my parents had divorced. Their split was ugly and destructive. My father ran first, an expert escapist, and my mother was forced to stay. She spent much of her time crying, sometimes even wailing. Her emotions were like a haze in our large suburban New Jersey house. They were everywhere. I couldn’t duck them. I couldn’t squeeze myself around them. So, instead I held my breath. I made myself invisible. I stayed on the edges, watching my mother’s every move while she did things like lay four tons of bluestone into a cement patio. She played racquetball and took up sailing. She drove us to school, her eyes wild with plans, cut off other drivers, yelled, “Fuck you, too!” when they flipped her off. I was terrified of what she would do next.

She took pre-med courses at Fairleigh Dickinson. Locals called it Fairly Ridiculous, but my mother didn’t find that funny. This was serious business. She was changing her life, no matter the cost. The things she did find funny made her laugh too loudly, too shrieky, too off-time. END_OF_DOCUMENT_TOKEN_TO_BE_REPLACED