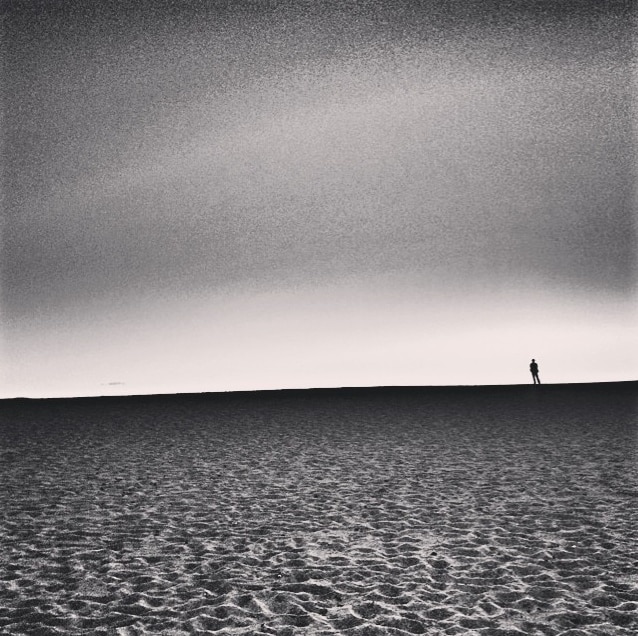 The doctor said if they couldn’t find a solution, Andrew would die within the year. That’s what Andrew said, and so that’s what I believed.

We were 17 when this started. The blackouts. The first time it happened we were in his bedroom – a little boy’s bedroom with panda wallpaper. He started whining and thrashing around. He clawed at his ribcage like he had some kind of animal in him trying to escape. It went on for a few minutes until he was limp.

I pulled his face up from the side of the bed and put it on my lap. He wouldn’t wake up. My knees started shaking. My tears mixed with my makeup, my face streaked in black.

Then nothing was wrong. He moved. He woke up.

We grew up together in our quiet town. He was the skinny boy in middle school who took pictures and wrote poems. He was the one with the mom in the wheelchair. We saw her at the chorus concert.

A few weeks into our relationship, we were sitting in the auditorium waiting for play practice to start. Andrew was suddenly running out the door, head in his hands. I followed him and found him curled up outside the doors.

He wept as he told me his little cousin Cooper had died from leukemia: “He wanted to be a barber. He was supposed to be a barber, and now he’s dead.” END_OF_DOCUMENT_TOKEN_TO_BE_REPLACED