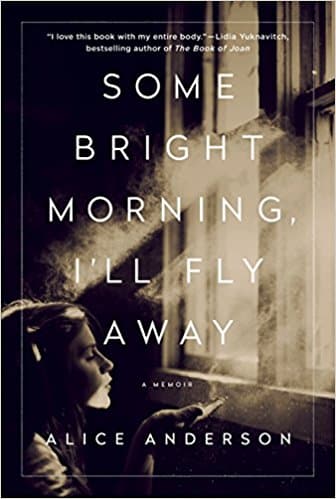 Jen Pastiloff here. I’m the founder of The Manifest-Station. Welcome to The Converse-Station: A place where writers interview writers. With the site getting so much traffic, I can think of no better way to utilize that traffic than to introduce the readers to writers I love. The dialogues created within this series have stayed with me long after I’ve read them on the page. Today’s is no different. It’s between Laurie Easter and the amazing Alice Anderson.

Alice Anderson is an award-winning poet and author of the new memoir Some Bright Morning, I’ll Fly Away: A Memoir, published by St. Martin’s Press on August 29, 2017. I met Alice at the AWP conference in Washington DC last February, where I picked up a copy of her breathtaking poetry collection The Watermark. Alice’s writing reflects the spirit and charm of her personality. Honest, straight-forward, and intensely beautiful. Some Bright Morning, I’ll Fly Away is a book that sucks you in and doesn’t let go. Both harrowing and full of love, it is a story of survival, resilience, and redemption that will resonate for a long time to come. It has received rave reviews, including starred reviews from both Kirkus and Booklist.  An excerpt from Alice’s memoir Some Bright Morning, I’ll Fly Away can be found online at Good Housekeeping. https://www.goodhousekeeping.com/life/relationships/a45620/some-bright-morning-ill-fly-away-alice-anderson/

Laurie Easter: There is a tendency to classify works of literature. And while some writers may resist labeling their work, taxonomy allows publishers to target a desired audience. For example, some of the sub-genres of memoir include travel memoirs, divorce memoirs, coming-of-age memoirs, etc. One thing I find interesting about your memoir, Some Bright Morning, I’ll Fly Away, is that the book occupies space within many sub-genres. As readers, we get glimpses of the narrator coming of age in scenes from her childhood and young adult life. We witness her in varying locations: Sacramento, Paris, New York, and Mississippi. We experience the multitude of traumas she lives through and observe how she deals with the devastation of childhood sexual abuse, physical pain and suffering from accidents, Hurricane Katrina, mental and emotional abuse by her husband, domestic violence, and the ultimate threat of losing her children. Each one of these narrative threads could categorize the book as a particular type of story—a trauma and redemption story, a navigating the chaos story, a mother’s fierce love story. To me, the one key element that stands out is Resilience. The book is many things, but above all else, I see it as a story of the resilience of not only this one woman and her children, but of human nature and the body. And that resilience gives me hope.

How do you see this story? What kind of narrative is it for you? If you were to distill it down to one key element to label it, what would that look like? END_OF_DOCUMENT_TOKEN_TO_BE_REPLACED 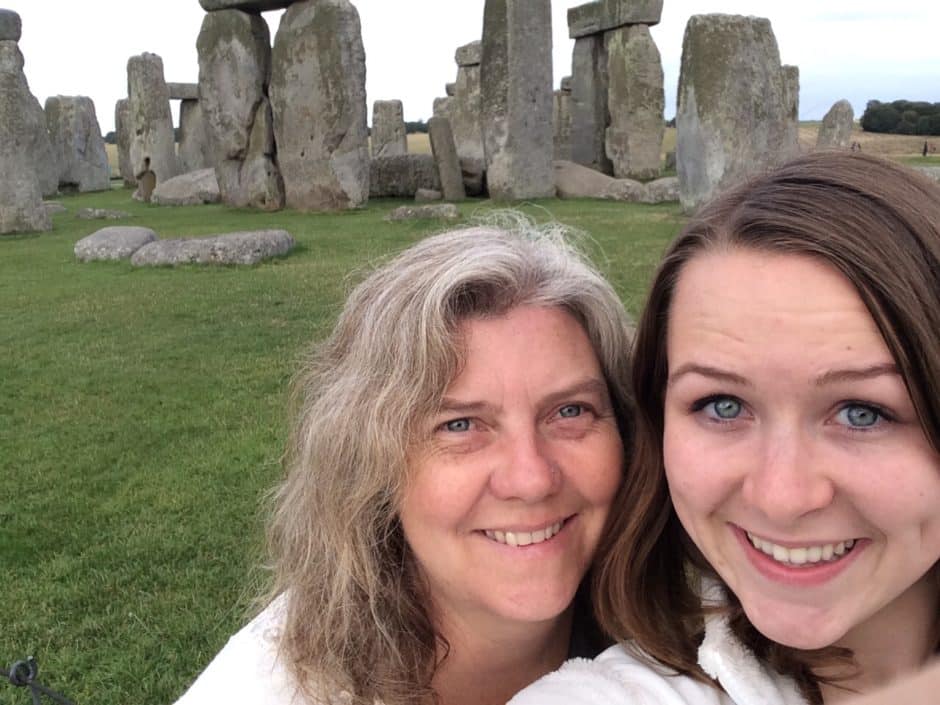 I nearly let my child die.

There it is—the stark truth, according to my mother’s-guilt brain. It’s been many years since it happened, but this fact has bored into my psyche the way carpenter bees bore into wood, settling there like an egg in a perfect hole inches below the surface. I don’t talk about it with anyone, not even my husband.

This is how it would go if I could reverse time:

My twelve-year-old daughter comes home from the pizza parlor and says “My stomach hurts.” I quiz her like a professional, asking “Where does it hurt?” And even though she says “all over,” I ask more questions and run through a series of tests for appendicitis—despite the fact I have no medical training and only know now, in retrospect, what signs to look for.

I palpate the lower right quadrant of her abdomen, applying hand pressure slowly and gently with a quick release to check for sudden pain in that area. Rebound Tenderness.

“How does this feel?” I ask as I palpate the lower left side of her abdomen, pressing down slowly and gently then releasing quickly to check for sudden pain in the lower right quadrant. The Rovsing’s sign.

I have her lie supine and apply resistance to her knee as she flexes her right hip by raising her leg against the pressure of my hand. If she feels pain, I have her turn and lie on her left side and extend her right leg behind her to check again for increased pain with this movement. The Psoas sign.

Once I finish with any number of these procedures, intuiting the signs of acute appendicitis, I whisk her to the emergency room, where the doctors confirm my suspicion and prep her for surgery to remove the as of yet un-perforated appendix. They catch the appendicitis in the preliminary stages, and using Laparoscopy, they slice into her with a one-inch cut that heals into a barely noticeable sliver of white near her bikini line. She spends at most two nights in the hospital and is back at the gym, working out with her gymnastics team, in a couple of weeks.

Yes, that’s how it would go. Neat and clean and orderly.

This is how it went:

My daughter came home from the pizza parlor two days after recovering from the flu and said “my stomach hurts” to which I asked “where does it hurt?” She said “all over.” I worried I had let her go out too soon after being sick and thought maybe she was having a relapse. I tucked her in and said good night.

She slept until noon and complained about her stomach when she awoke; then she began vomiting. Her temperature was 101 degrees. She had no desire for food, but I made miso broth and herbal tea and encouraged her to drink as much as she could as often as possible so she wouldn’t become dehydrated. She spent two days in bed, getting up occasionally to go to the bathroom or lie on the couch in the living room. On that second day, she said she was feeling better and had relief from the previous stomach pain. But she was weak from the fever and vomiting and continued to rest in bed.

That’s when it happened.

Later that afternoon, I walked into my daughter’s room to check on her while she was sleeping. Her face, normally alabaster in complexion, had a sallow pallor. I knew this look. I had seen it once before. It was the look of death. Five years earlier, my friend, Teri, who had cancer, had this same sallow skin tone when she refused to go to the hospital to be treated for a common infection. We called the ambulance anyway. The doctors at the emergency room said that if we hadn’t brought Teri in, the infection, not the cancer, would have killed her. As I looked at my daughter’s face, this memory flitted across my consciousness like a butterfly alighting on a flower, only to rise into the air and flutter away.

That was the moment. The omen I did not heed. END_OF_DOCUMENT_TOKEN_TO_BE_REPLACED