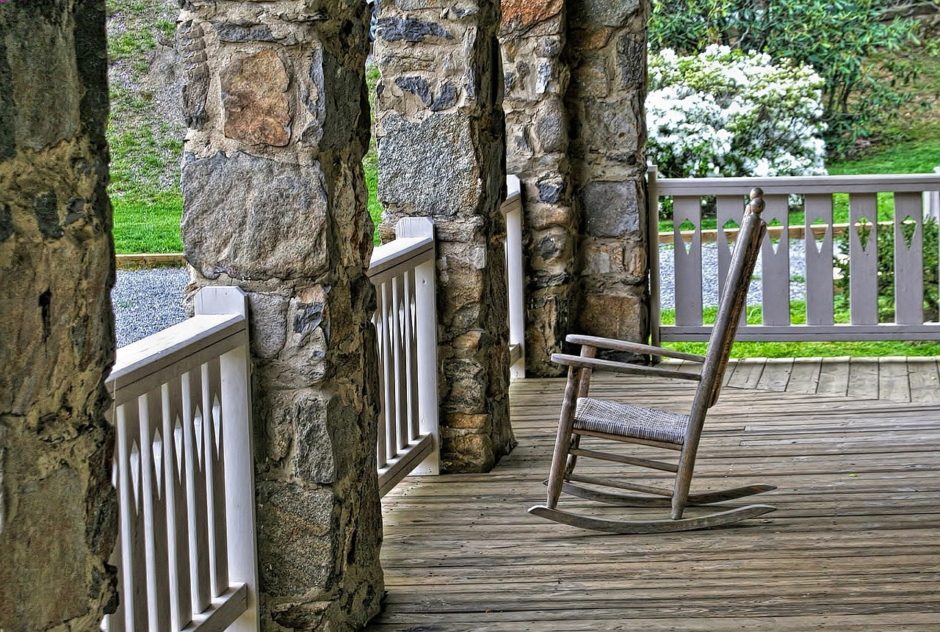 My father died today.  Or at least he was my father once. I hadn’t seen him in almost 25 years.

People told me I’d regret it if I didn’t go and see him when he got sick. But I don’t regret it. They said I’d suffer if I left things undone, but it feels done. Our time together ended decades ago.

My father was not the primary abuser of my childhood, he was the enabler. I’m grateful to him for buying me a bicycle and teaching me to ride it, for encouraging my swimming and walking beside me as I swam my first 50 metre lap, for indulging my love of animals and the outdoors.

If he’d been married to someone else, he probably still would not have been a great father, but he would’ve been a father.

He didn’t want children, and when they found out they were both infertile, he was content to remain childless. My mother pushed for adoption, and he decided after my arrival that parenting wasn’t so bad after all.

My mother shifted the opposite way. If I’d been a puppy she would’ve returned me. END_OF_DOCUMENT_TOKEN_TO_BE_REPLACED