When she was 5 she learned that when a boy hits you on the playground what it really means is that he likes you.  Richard belted her in the arm at the top of the slide.  She didn’t cry and she didn’t tell the teacher.  But boy did it hurt, and it left a bruise.  Her little friend whispered, “he likes you” but when she told her daddy he said that if it ever happened again, she should make a tight fist and hit Richard back, only harder.  “Right in the nose is always an option.”

When she was 6 she learned that even a daddy is afraid sometimes. She discovered just how fast her daddy could run.  A lying, little, sneak of a neighbor falsely declared that her brother had fallen into a well, up in the woods.   Her daddy, her terrified hero of a daddy, could have qualified for the Olympics that day.  And he almost had a heart attack.

When she was 7 she knew for sure that she wanted to look exactly like Barbie when she grew up.  She practiced by walking around on her tip toes.  She wanted to have the tiniest waist, and a closet full of clothes.  She wanted to live in a dream house, play at the beach, and drive a red corvette. Today she is living proof that those dreams can and do come true.

When she was 8 she learned that if she cut her hair super short like a boy, everyone would start thinking she was a boy and everyone in the neighborhood (even her own family!) would start treating her like a boy and she herself would start acting like a boy.  She even got into a dirt-pile scuffle that involved a bit of rock throwing with above-mentioned lying, sneak of a neighbor.  It was fun for a while.

When she was 9 she learned how to hurt her little sister’s feelings.  All she had to do was tell her she smelled like a cow, refuse to play with her, mess with her animal collection, and slam the bedroom door in her face.  She was wild, mean, and a little bit violent.  Do make note that she later apologized for said bad behavior.  Sometimes being a boy wasn’t easy.

When she was 10 she became suspicious that her daddy would ask her to go ice fishing with him just so he could legally put out more tip-ups and bring home more fish.  When she realized this was indeed true, as in he didn’t deny it true, she was okay with it.  Sort of. END_OF_DOCUMENT_TOKEN_TO_BE_REPLACED 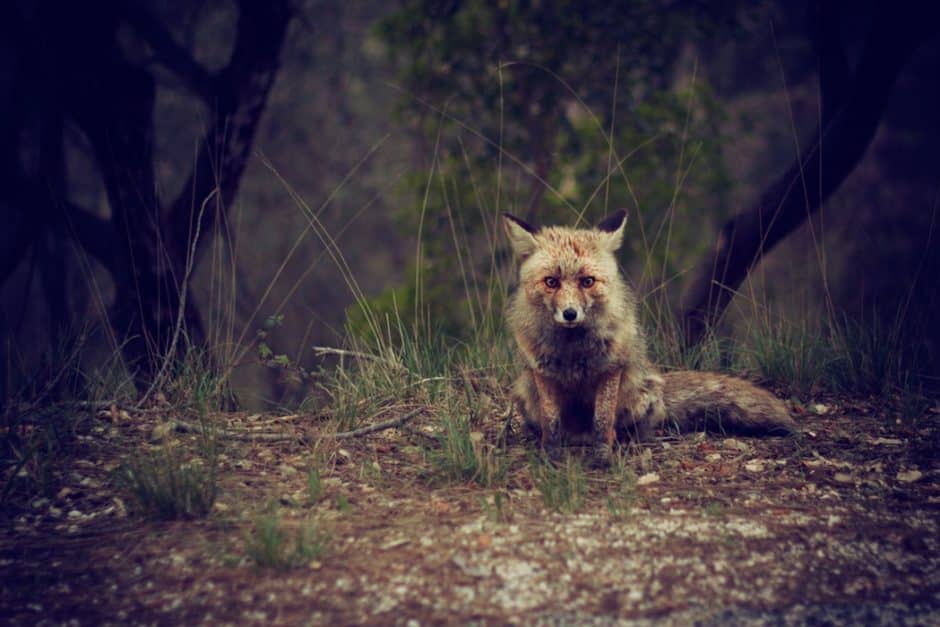 When I was very young I wanted to be special. I didn’t really know what special meant, but I wanted it to mean that I would be different than my parents. I loved my parents, it’s just that I didn’t want their life. I didn’t want to get married young and have a bunch of kids and work my fingers to the bone at a low paying job just so I could make ends meet. Yet, I didn’t know what I wanted.

I talked to my older sister about this one day, while we were doing our homework in the room we shared. I said, “Dar, I don’t want to be like mom and dad when I grow up.”

Offended, she told me that there’s nothing wrong with them and maybe I’m just being ungrateful. I felt very ungrateful then, and very guilty for feeling so ungrateful, so I kept my big mouth shut from then on.

I didn’t like my first boyfriend. I only went out with him because I was eighteen and he was the first person who had asked me out. I thought he was gross, quite frankly, and I didn’t want to kiss him. But I did, because I thought I was supposed to. My mother told me I would marry him, that he was “the one”.  I was terrified, but I sat on my bed one night and cried because I knew if he asked me, I would say yes. My mother thought I should marry him, and mom always knows best. Better than me at least, who didn’t know what she wanted.

I was working at a job I hated at nineteen. I had quit college because I had landed a full time job already, and isn’t that why you go to school; so you can get a good-paying job with vacation days and great benefits? My father was so proud of me! What did I need school for? END_OF_DOCUMENT_TOKEN_TO_BE_REPLACED 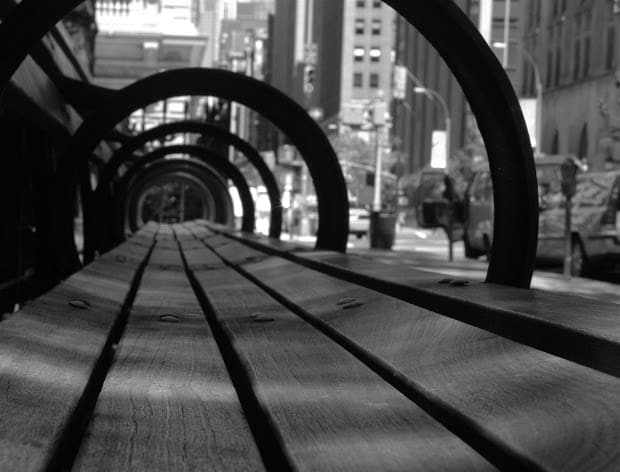 I’m kind of a black-and-white thinker. You know, the idea that places and people and experiences are generally either all one way (like awesome) or the opposite (like totally crappy and not worth it). I’ve moved out of apartments and cities and whole countries and run away from relationships and nixed friendships because of this way of all-or-nothingness.

It would be so nice if life worked in that kind of definitive way, right? As in: There is right; there is wrong. There is good; there is bad. There is choice A; there is choice B. Like an easy math problem, you either come up with the right answer, or you don’t. Press one for yes, two for no.

Only life is brimming full…no, overflowing with massive, huge, bursting shades of gray. And I’m not really very good at gray.

END_OF_DOCUMENT_TOKEN_TO_BE_REPLACED 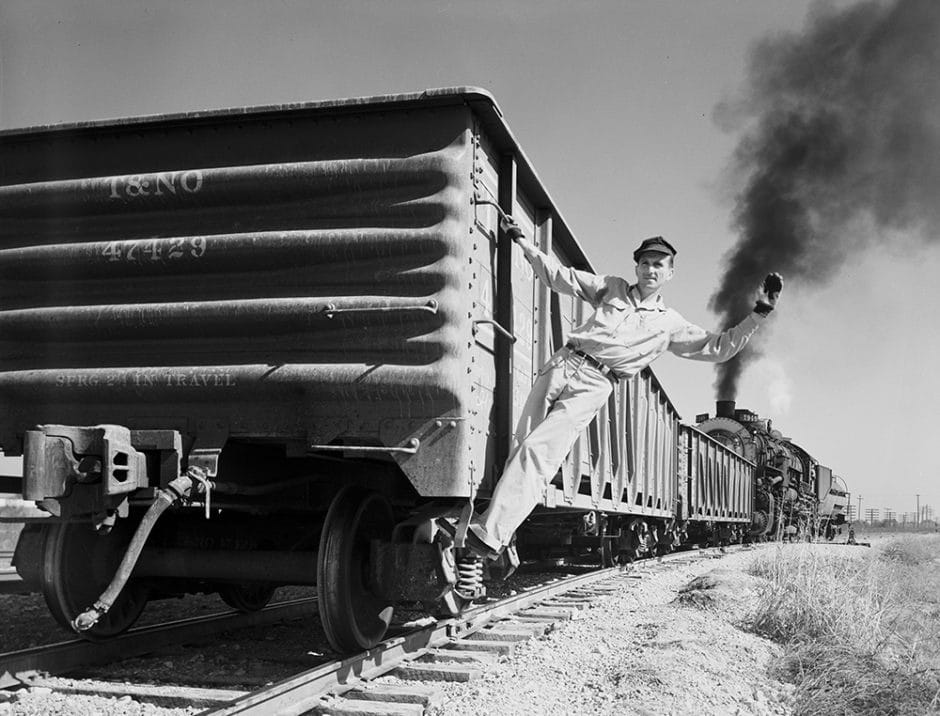 One of the things I love about getting older is my ability to not give a #$@! when it comes to certain things. Don’t get me wrong, I still care about a whole lotta stuff, the big stuff, but finally I am reaching a place where I don’t sweat the small stuff. I knew that I had been inching my way towards this space, particularly since becoming a parent. Add to that some huge life events over the past several years, and you’ve got a nifty recipe with which to bake yourself a big fat humble pie.

In my younger years, how things looked was pretty high on my list. My appearance, my home, my car, all things that I felt needed to look ship shape. To have pretty things really was quite important to me. If I take the time to reflect on this, it probably came from a place of simply wanting to fit in and to look, and therefore feel, just like the others. It took some time for the penny to drop that striving for material things in order to keep up with the Jones’s, does not make for a satisfying existence.

As I got older, and life started to throw me some curve balls, worrying about how things looked began to fall by the way side. There were much bigger things that needed my energy and attention – sustaining meaningful relationships, overcoming loss, starting a family, raising children – all big grown up things…things that really mattered. And if I’m honest with myself, I think that getting to the space of not giving a #$@! about stuff came about partly because I was getting to be all grown up, but mainly because I had no time! Who’s got the time or the head space to worry about what car you drive or the latest fashion trend, when you are grieving the loss of a loved one, or running on 2 hours sleep a night for months on end with not 1 but TWO colicky babies??! END_OF_DOCUMENT_TOKEN_TO_BE_REPLACED

And So It Is, healing, Video, Vulnerability

Are You Willing To Surrender When Necessary?

I finally made a video again! Today’s vlog is on Surrender. Such a beautiful word, isn’t it?

I missed doing my videos. Feel free to share and post below your thoughts on surrender. Pants by Nina.B.Roze Active Apparel.and the “Write Like a Motherfucker Mug” by The Rumpus (Cheryl Strayed’s line from “Dear Sugar.”)  See you next weekend Seattle!

END_OF_DOCUMENT_TOKEN_TO_BE_REPLACED

4 Things I Learned From a Two Year Old Who Is Dying. 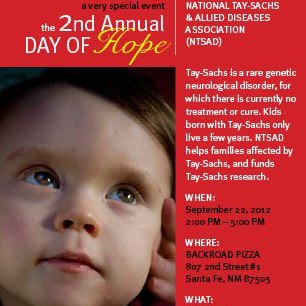 My latest is up on MindBodyGreen. Please take a moment and read it. Leave comments there and not here please. Love you guys xo jen

Here is an excerpt…

1) How to be present

Ronan just is. He sits there in his stroller or propped up on his pillows and simply soaks up the energy of the room, a big baby sponge who sometimes has choking fits and seizures. He doesn’t ask for much. He knows when his mom is near. He knows when love is present. He knows when he needs to be fed. You feel silly when you find yourself worrying about the “what if’s” of life when you are in his presence, like he is some baby Buddha who has all the answers. He understands what it means to be still and also to have no expectations. He is present for his life in a way that is at once disarming and beautiful.

The love you feel for this child is impossible. Can’t you feel it, even having never met him? What if we let ourselves love in this way more often? Without any expectations, without regret, with only the here and the now and the open-hearted abandon that comes with knowing how fast the clock is ticking… how each kiss on his soft little face could be the last?