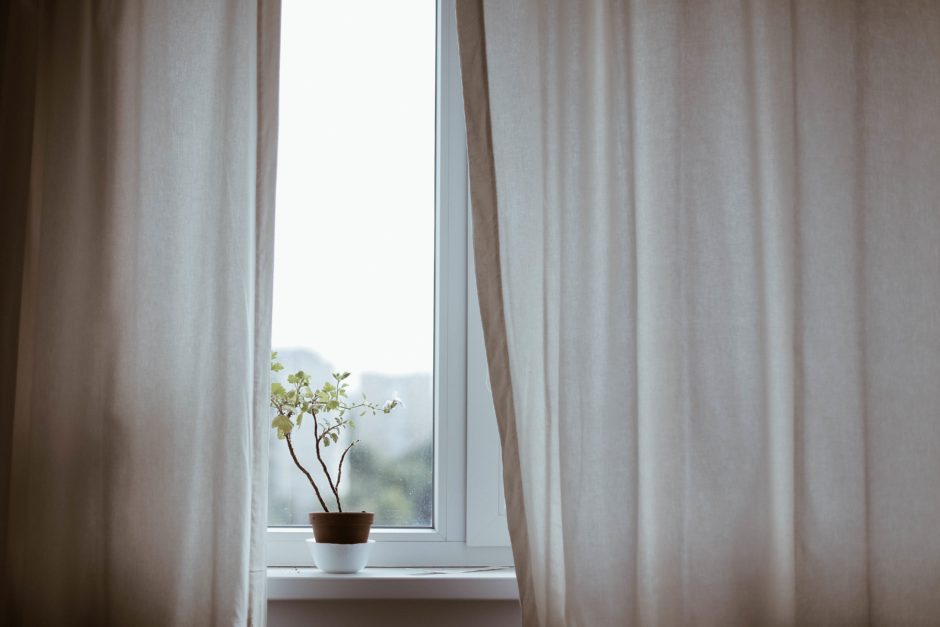 We were about to renovate our bathroom, a total gut job, so in preparation, I began to empty out the vanity. Into the garbage went wands of gloppy mascara, old lipstick stubs, and ancient condom packages. In the back of one drawer, I found a blue cardboard box that I hadn’t touched in a while and I felt a surprising surge of wistfulness. It was a box of tampons, for God’s sake, and I was teary-eyed! It had been well over a year since I’d reached for it which meant…I had officially gone through menopause.

No, of course, I didn’t miss the inconvenience, the cramps, the bloating. Those unpleasant feelings had been replaced, first with perimenopausal, and then menopausal symptoms like night sweats, moodiness, weight gain. My bible on all things menopause, herbalist Susun Weed’s book, Menopausal Years, The Wise Woman Way, called it time of the Crone, which did not sound sexy at all, despite her encouraging words to embrace the change. Even though my longtime boyfriend still told me I was sexy, I wasn’t feeling it. What was it about the blue box that created a jumble of emotions? I wasn’t ready to figure it out so I left the damn box in the drawer.

The next week I had my annual gynecological exam, and my doctor, a no-nonsense woman looked up at me from between the stirrups and said, “Your vagina is pale.” END_OF_DOCUMENT_TOKEN_TO_BE_REPLACED