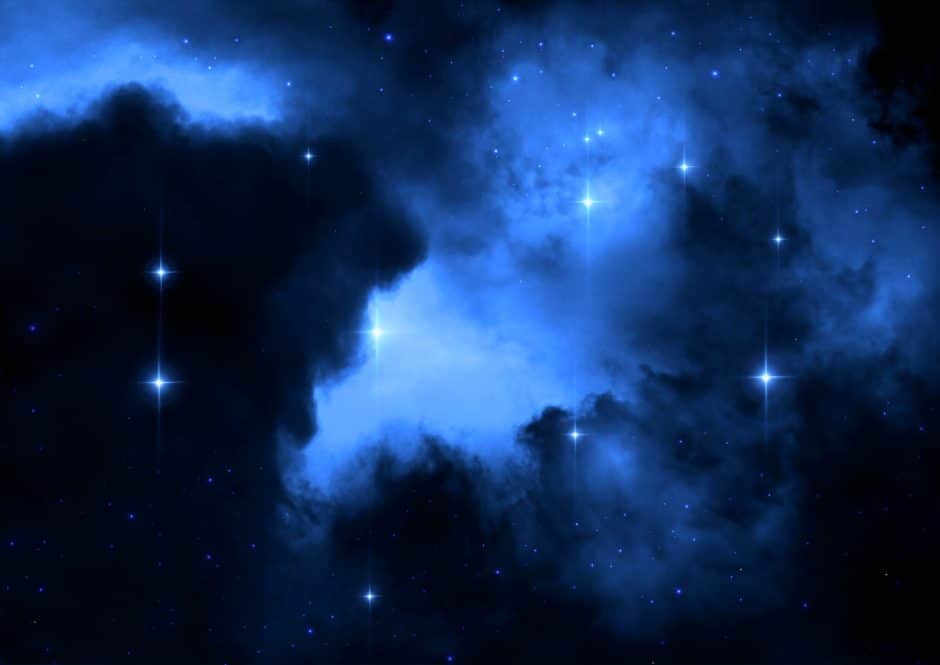 The first time I saw them was last winter,  just before dawn, outside of a yellow house with green shutters, not too far from Lake Ontario. It was cold, too early to be up, the sky a deep indigo when they registered at the edge of my vision. They floated perhaps thirty degrees above the horizon, a small cocoon of glittering lights, trapezoidal, a collapsed version of the Big Dipper.

Pleiades, I said aloud, not having realized that I already knew their name.

I drove to school that morning craning my neck skyward, trying to find them overhead while navigating the slippery darkness. I spent my free periods learning about the Pleiades instead of preparing for classes. I learned that the visible members of this cluster are called B-type main sequence stars. I learned that they are young stars, and that they won’t live very long because of their mass, because of how much hydrogen they must burn in order to sustain themselves. They are extremely luminous and hot and blue—it had not been the sky that gave them their color. In some ancient cultures, the ability to see more than six made one a good candidate to be a hunter.

But truthfully I didn’t really think much about the Pleiades after that first day I saw them. I took note of their place in the sky each morning when I got into my car, until they disappeared into the light of spring. I had no use for stars—my life seemed permanently stalled out. Nothing worked, despite repeated attempts to fix various parts, to restart, or reignite. I’d never had a harder time finding people I could connect with. I had not painted or written a poem in years. I spent every evening alone, watching reruns of my favorite TV shows. I had memorized all the lines—they were people I could predict, people I liked, people who would always be there. I spent most of my evenings with them. I spent every Tuesday from four to five with my therapist, weekends trying to make friends in real life, and once a month I’d drive an hour-and-a-half west to see the people I loved most in this world: my family. END_OF_DOCUMENT_TOKEN_TO_BE_REPLACED 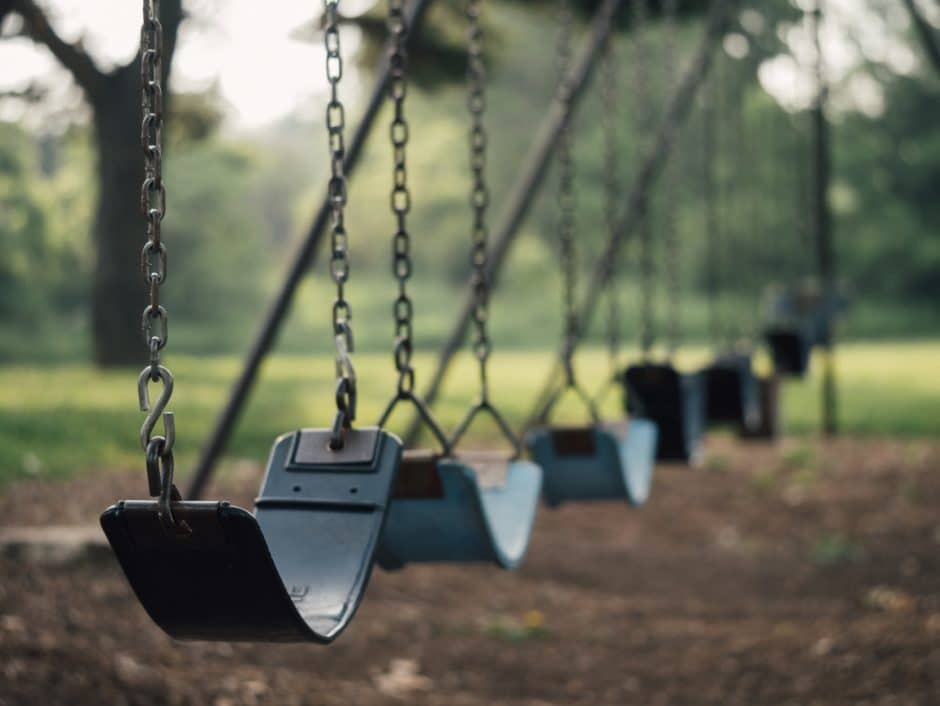 It is September 23rd, the day his granddaughter is born, but we are not there.

Maybe the year is 1968, and he flies like an idiot on his green Stingray around the curvy block and out along the railroad tracks.  Or maybe it’s 1970, and we are smoking a bong in the back of the garage, and playing basketball in the driveway. He perfects a jump shot he calls the squiz-ma-roo. Or we are insisting our younger brother take a shit in a shot glass, which he does.  We preserved it, our memento mori, hidden beneath the tool shed for decades. Even when it was gone, it was still there. Or it’s dusk, late September, and our mother hollers from the front porch– Boys!!  Or it’s 7:00 a.m. and the temp is minus 15 degrees, a frozen morning, and the snow has drifted up to the eaves. We do not want to go to school.  It’s too cold to walk! She says: Five kids at home with her all day, no.  She won’t hear of it, almost pushes us out the door. And each story closes the door a little bit more, a little bit more, until we both stand on the threshold. and we understand that this is where we will part ways.  He will go forward like Eurydice, and I will turn back. END_OF_DOCUMENT_TOKEN_TO_BE_REPLACED