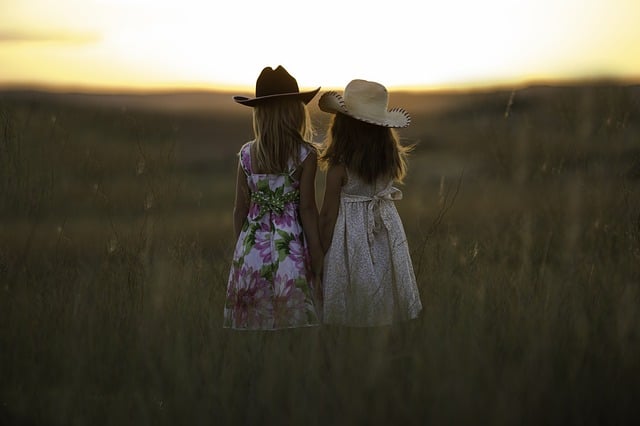 I remember this. The insecurity. The deep pain of feeling like I was doing it all wrong. Watching kids who knew what to do and say, kids who were cool. I wasn’t one of those kids, I was shy and quiet. I would get invited to some of the parties the popular kids threw but I would rarely go, because the anxiety was simply too much for me. If I went, who would I talk to? What if no one talked to me? What if a boy tried to talk to me? I see the same things with my daughter. She wants new friends but hesitates to go out and find them. When someone compliments her on social media, she’s thrilled, but would never use it as gateway into something more. She’s easily and deeply affected by the smallest comments the boys make to her at school. I watch her whip out her theoretic measuring stick and hold herself up against it, basing her worth on the things they say to her. I see her determining whether she’s falling short in the cool department. END_OF_DOCUMENT_TOKEN_TO_BE_REPLACED 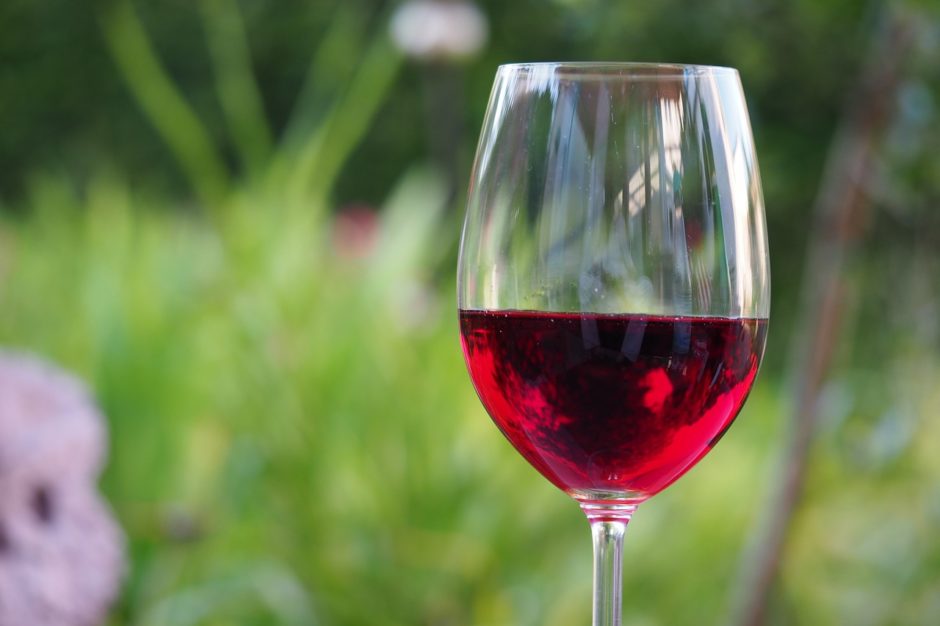 The truth about my relationship with alcohol is something I’ve managed to avoid for years, I’ve basically refused to look at it. I don’t even really want to examine it right now, but it’s been up. It’s been calling me to hold it in my hands, turn it over and really look at it. It wants me to examine the texture and the flavor and the way it feels settled in my body. It wants to be seen.

Like everything else in my life wants to be seen. Like I want to be seen. And so, rather than pretend that I don’t hear the call, or avoid the request and just have a glass of wine instead, I will delve in.

I’m ready to face some uncomfortable truths. I’ve self medicated with recreational drugs and alcohol for years. The drugs lost their appeal to me in my late twenties though, and for that I’m grateful. Once I had children, the drugs were no longer logical to me and the truth is that they never made me feel as good as they seemed to make other people feel. But alcohol, that was sustainable. Socially acceptable. Everyone was doing it.

I was never a heavy drinker. Just a few glasses of wine at night. I wasn’t the girl at the party who was passed out, or even slurring for that matter. Thanks to a few dismaying experiences in high school that triggered a lifetime of shame and embarrassment (stories for another time), I learned  that binge drinking was not my thing; being completely out of control was unacceptable. But a little buzz, yes. Something to take the edge of an exhausting day off, yes. Something to help me numb the pain and help express the incinerator I had burning inside of me, yes. END_OF_DOCUMENT_TOKEN_TO_BE_REPLACED