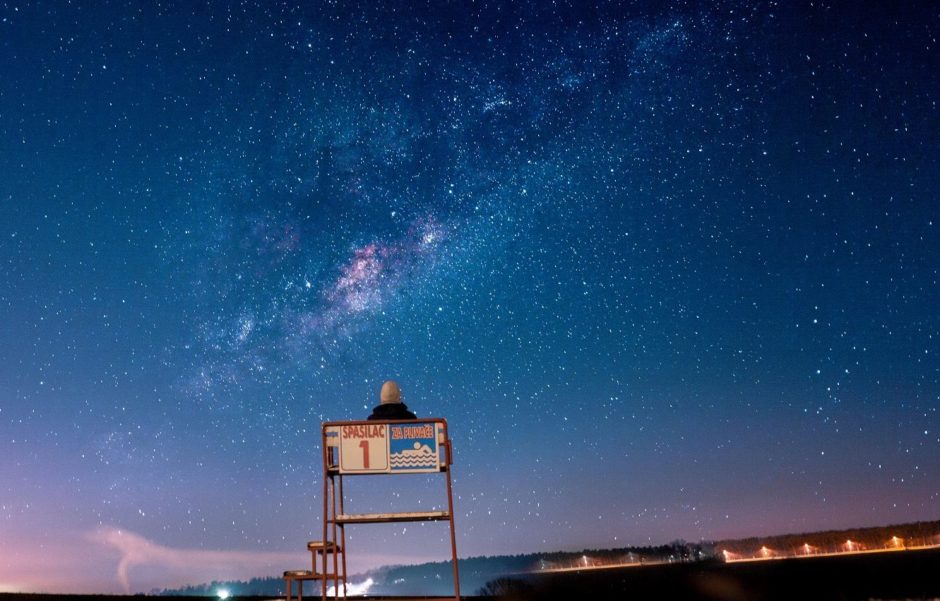 
Several years ago, my mom started existing in a parallel but alternate reality. Her interdimensional trips began slowly at first, with the briefest of blips spent on the Other Side. Much more quickly than I care to acknowledge, Mom’s time-space jaunts became more frequent and lasted longer.

A lifelong fan of Star Trek, I’m quite sure she didn’t think this was what Captain James Tiberius Kirk had in mind when he said, “Beam me up, Scotty.” She preferred The Next Generation’s Captain Jean-Luc Picard, anyway. I mean, who wouldn’t pick Patrick Stewart over William Shatner?

There’s nothing I can do. END_OF_DOCUMENT_TOKEN_TO_BE_REPLACED