What Reminds Us of Our Mothers 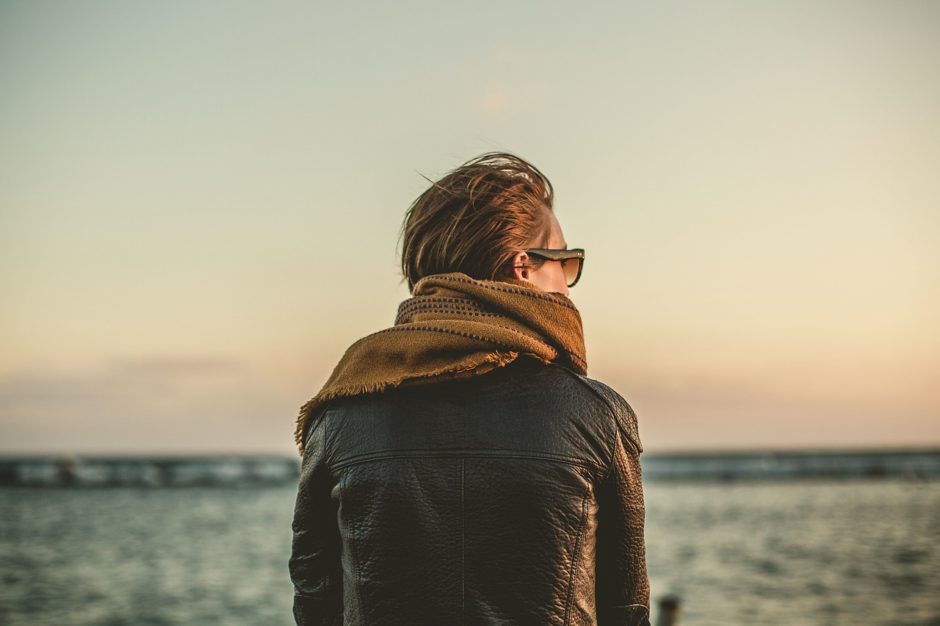 What reminds us of our mothers? What do we see, smell, think, hear that tilts us towards knowing? As adults we barely recall – or want to recall. For me, it’s Patti Smith. Her beautiful plain-ness strikes me like the dark murky mix of my mother’s turmoiled young adulthood. Young parenthood between two worlds. Poetic in its sadness. In its realness. Poetic in its young destructiveness.

Yet not without a maternal expression of love. Not without the desire to love, to be present. To be a poet. For my mother, as a young woman, through song. For Patti through song. To express the unexpressed yet deeply felt.

Patti pushed through. Patti found herself and immersed herself afraid and real. Dipped full-bodied into the beauty of truth and pain and brilliance. Patti Smith is strong and smart and deep like my mother. 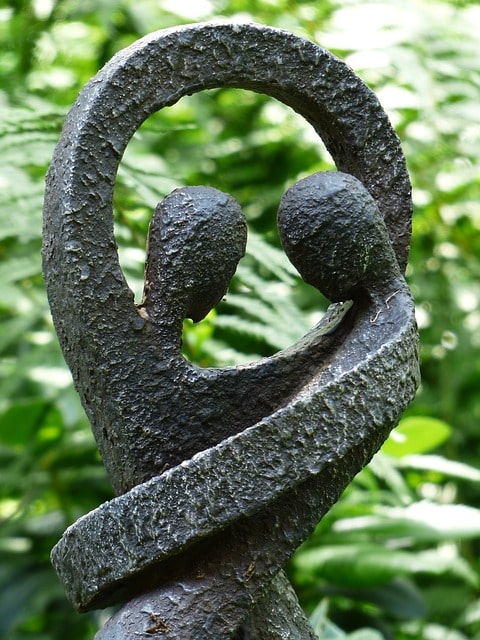 A few months after my husband died, Patti Smith was coming to the Philadelphia Library to talk about her second memoir M Train, a collection of essays. I called Missy right away. Patti was our thing. I was actually excited about something. We had to go together. Missy had given me Just Kids a few years ago. I’d never been a follower of Patti’s music, but I loved her memoir about a lifelong friendship founded on love and art. The two of us had a mini-pilgrimage to NYC. We’d traveled to the Hotel Chelsea, which unfortunately was under renovations at the time, and drank a cocktail next door at the El Quijote, where Patti had hung out with Janis Joplin.

The library would be my first outing since Pete died. At this point, everything was hard—eating, shopping, watching TV, making phone calls, getting out of bed. I needed to look forward to something that didn’t require much of me. But even with this event that required nothing of me, I needed someone to be with me in public, among strangers.  The day before the event, Missy said she couldn’t make it.

When my husband was diagnosed with terminal cancer, people—those who’d experienced the death of a close loved one and the therapist I’d started seeing—warned me that death would change my relationships. Those who I expected to be there for me might not be. Others, unexpected, would be. Death affects people profoundly. Some people can’t be around it for an array of reasons. They’re afraid or they’ve just been through it themselves. And it turned out to be true. People I barely knew showed up and people I thought would be my core support did not.

Missy was one of those people. I’d imagined when Pete died that she’d practically move in with me and the kids. Instead, a few months before he died, she abruptly moved to D.C. for a new job. Of course, she hadn’t expected that she’d move in with me, and over the last few years, she’d taken care of her parents until they both passed on. She needed a new start; she’d had enough of death.

Without her, I didn’t want to go to the event. I was feeling a little devastated. But years ago, I had renounced the Catholic guilt trip. I would not make her feel bad in the hope that she would find a way to come. I said nothing. END_OF_DOCUMENT_TOKEN_TO_BE_REPLACED