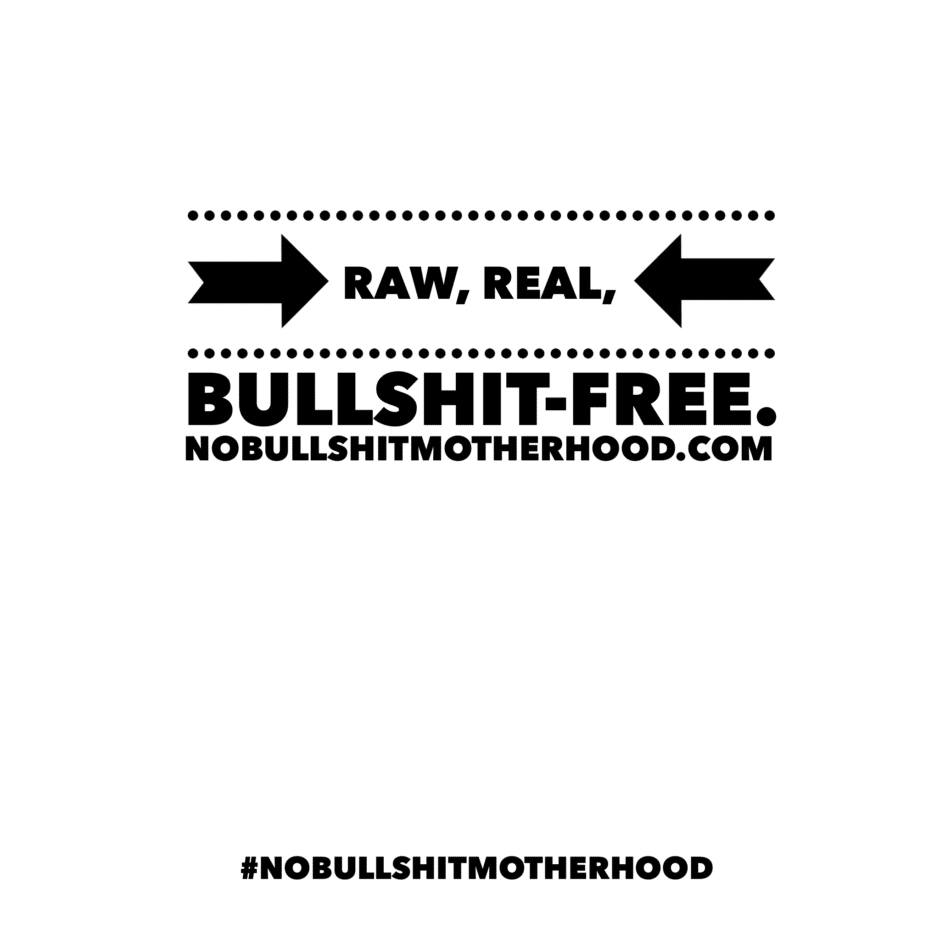 It all started with this ad. A pathetic inspiration really, but it got my 11-year-old daughter laughing and talking about something that is still relatively taboo and not often discussed – her period. “I want a first moon party,” she said, immediately after watching it. And suddenly, my friend and I began scheming about how we could make a vagina cake and a uterus piñata. My 15-year-old son, listening in on our wine-fuelled conversation, was horrified. But we would not be deterred.

We all knew it was coming. We saw the bodily signs – the breast buds, the pubic hair, the body odor. And although I was still coming to grips with how quickly puberty was hitting my little girl, I desperately wanted to honor this moment in her life somehow, to make it positive. Then, lost in the humor of actually planning a first moon party, my friend called and said: “Don’t just make it funny. Do it right.”

She knew me. We’d had endless discussions over the years about rite of passage ceremonies and why they were lacking in our lives and our culture. I had wanted to do something for my son. But at 13, he wasn’t into it and I didn’t realize at the time, he had turned the corner in age. He’d already become an eye-rolling teenager who scoffed at my “weird ideas.” At 11, my daughter was still young enough to be a willing guinea pig for my bohemian fantasy of a female rite of passage ceremony.

So I started reading and thinking. I knew my daughter’s first moon party couldn’t just be piñatas and cake – although it was really fun to make them. The real reason I wanted to host a first moon party was to offer my daughter, and her friends, an antidote to our consumer, hyper-sexualized culture around teenage girlhood. If I could offer her a ceremony that celebrated becoming a woman, that could show her a new way of looking not just at periods, but at sisterhood and spirituality – why not, right?

So the shaman arrived on a sunny, May afternoon and my daughter, surrounded by her 6 closest friends, asks: “Mom, is this going to be weird?”

I didn’t know what to say. END_OF_DOCUMENT_TOKEN_TO_BE_REPLACED 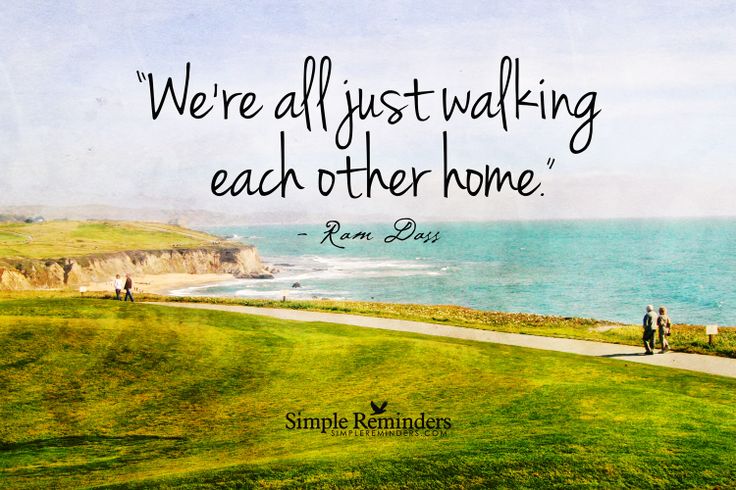 I’m a week late. Not on my rent, for my period. I’m never late. Ten years ago – or five, heck, even one or two – I would have panicked and immediately gone to pee on a stick. But now, just months shy of my 50th birthday, I’m totally confused. Am I pregnant? (We use protection but nothing is 100% sure.) Am I starting menopause? (Did I mention that I’m almost 50?) Or am I just a week late and it is what it is and I should shut up and have another piece of chocolate?

The only thing I know for certain is that this has never happened before – at least not in the twenty years since I stopped using the pill – and I’m not quite sure how to proceed. My sisters – seven and eight years older, respectively – both experienced pre-menopausal symptoms starting in their early 40s and after hearing their stories I feel like I’ve been waiting every month for a summons from hell.

“Ma’am, please step away from the happy times and come with us. I’m afraid you have been sentenced to a decade of evil mood swings, drenching night sweats and flame inducing hot flashes. Any resistance will just cause you more misery and unsightly sweat stains. Welcome to the prison that is menopause.”

And, although I hadn’t really experienced anything to be concerned about, I do remember discussing this with my doctor a year or two back when I asked what kind of signs to expect with pre-menopause. She laughed.

“Martina, at this point, if you have signs, they’re not pre anything. They’re just menopause.”