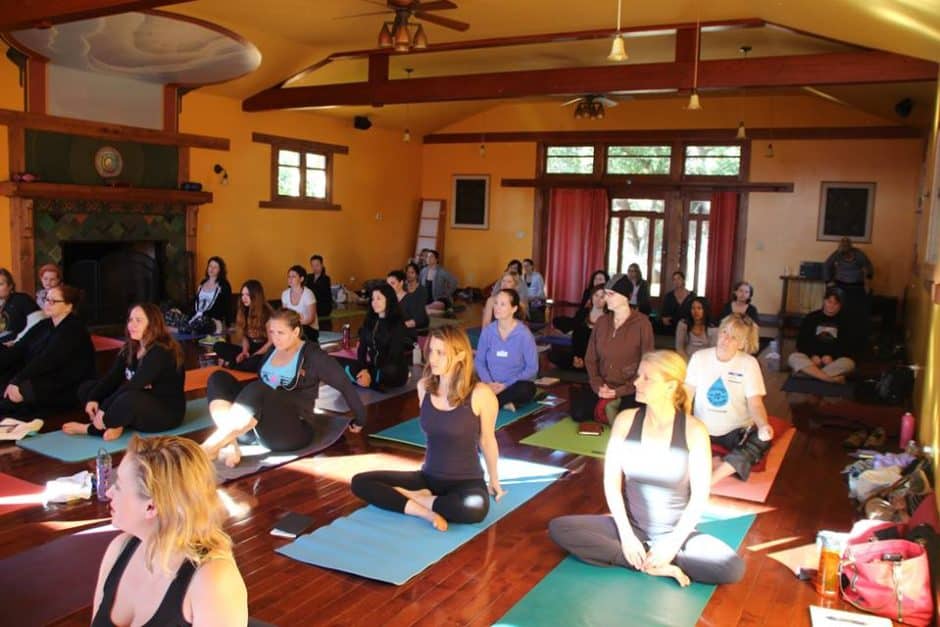 I went back every Saturday, settled onto my mat and found that familiar pattern. We moved through the asanas, or poses. Some were challenging; others seemed nearly impossible. Just breathe, Karen reminded us. The trick was to keep a steady breath even when things got tough – when the room was hot, when our muscles were tired, when our minds were telling us to quit. Breathe in and out. Be full, then empty. Take it in and let it go. END_OF_DOCUMENT_TOKEN_TO_BE_REPLACED