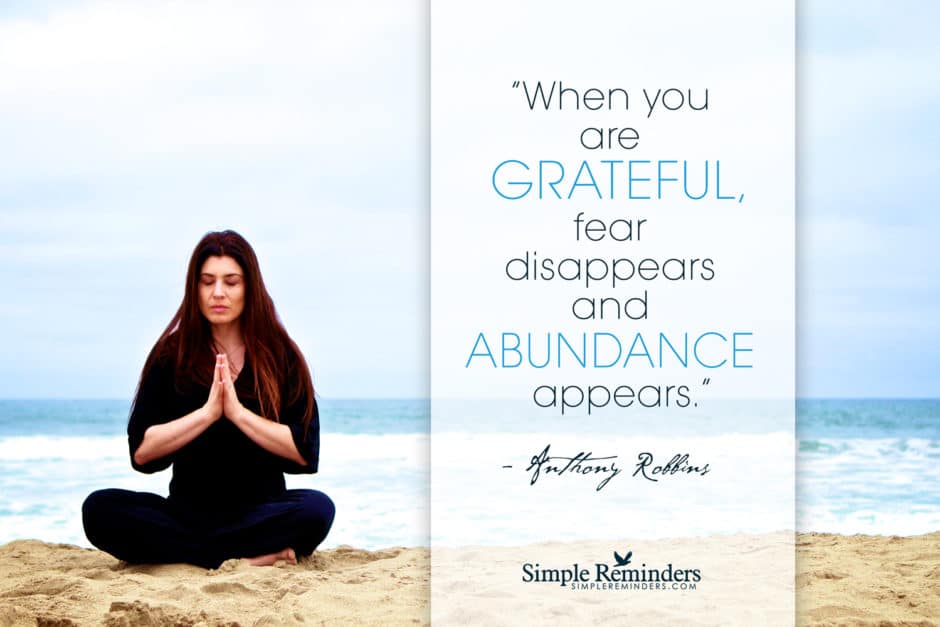 The night my father orders my thirteen-year-old son to say the blessing on the food, Everest initially tries to opt out: “No, Grandpa,” he says, “I’d rather not.”

“You sat in my chair, which means you have to say the blessing,” my father insists.

Everest looks around the table, looking for a possible savior among us: his sister, two-year-old Ravenna, who is picking up her peas one at a time and popping them into her mouth; his parents, neither of whom seems disposed to intervene; his grandparents, who have already folded their arms.  “Okay, but you’re not gonna like it,” he mutters, clasping his hands in front of his chest.

“O Great Spaghetti Monster,” he begins, all of a sudden projecting like he’s auditioning for Hamlet, and immediately I’m thinking, oh fuck, the family dinner’s shot to hell, because this is not the way it’s supposed to go. Believe me, I know how to say a proper Mormon blessing on the food, having said one – let’s see, once every four or five dinners from age three to eighteen, so say three years, times three sixty-five, which comes to seven hundred, plus…so yeah, like eleven hundred times. Give or take. Dear Heavenly Father, thank thee for this food. Please bless it, that it will nourish and strengthen us. Thank thee for…some other stuff, such as ‘the loving hands that prepared this meal’, and please grant us…some other stuff it’s okay to want, which is to say, nothing excessive, nothing controversial, nothing inappropriate, nothing personal, namejeechristamen.

That’s how it’s supposed to go. That’s the formula for a blessing that would meet my parents’ approval. But I didn’t teach my son how to pray properly – and I didn’t teach him how to fake whatever keeping the peace might require him to fake. Why? Probably because I’m a bad daughter and a bad mother. If you want proof, it’s right here in the smartass pudding: I seem to be raising the kind of kid who would sooner compose an impromptu ode to the Flying Spaghetti Monster than make even a pro forma bow to the god his grandparents worship. All through Everest’s bizarre address to Heavenly Pasta, I’m riffling through his phrases, listening for an echo from my childhood, but there’s nothing there I recognize, nothing my parents would find even vaguely prayer-like and therefore nominally acceptable. Everest says something about delicious gobs of cheese, something about sauce simmering in the sky, and something about oodles of noodle-y appendages. Then, abruptly, he stops talking. END_OF_DOCUMENT_TOKEN_TO_BE_REPLACED 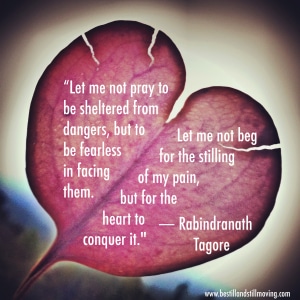 I came out of my hole to see the things that hurt me in the light of day.

I was frightened of my shadow and went back inside to hide.

I’ve been here for so long now, it must be that winter has come and gone away.

Punxsutawney Phil came out of his burrow and saw his shadow today.

The forecast is 6 more weeks of winter.

Vicodin, Oxycodone, Percocet, pick your poison — there was no shortage of top shelf pills for the pain. Just make sure to follow the instructions lest you cause liver failure, or worse, stop breathing and die:

Take one to two tablets every 4-6 hours as needed for pain.

Do not operate heavy machinery. May cause drowsiness (and nausea, epic constipation, anorexia, withdrawal that will make you think you are Leo DiCaprio in The Basketball Diaries, and deep dark soul sucking depression that might explain why people ruin their lives over what doctors are doling out like candy).

Do not drink alcohol while taking this medication.

Pick a shelf, pick a drug, my medicine cabinet was full of whatever you could possibly want because there was nothing I wanted less than to take opiate narcotics. I had seen the true meaning of the word painkillers. I had seen them kill more than the pain.