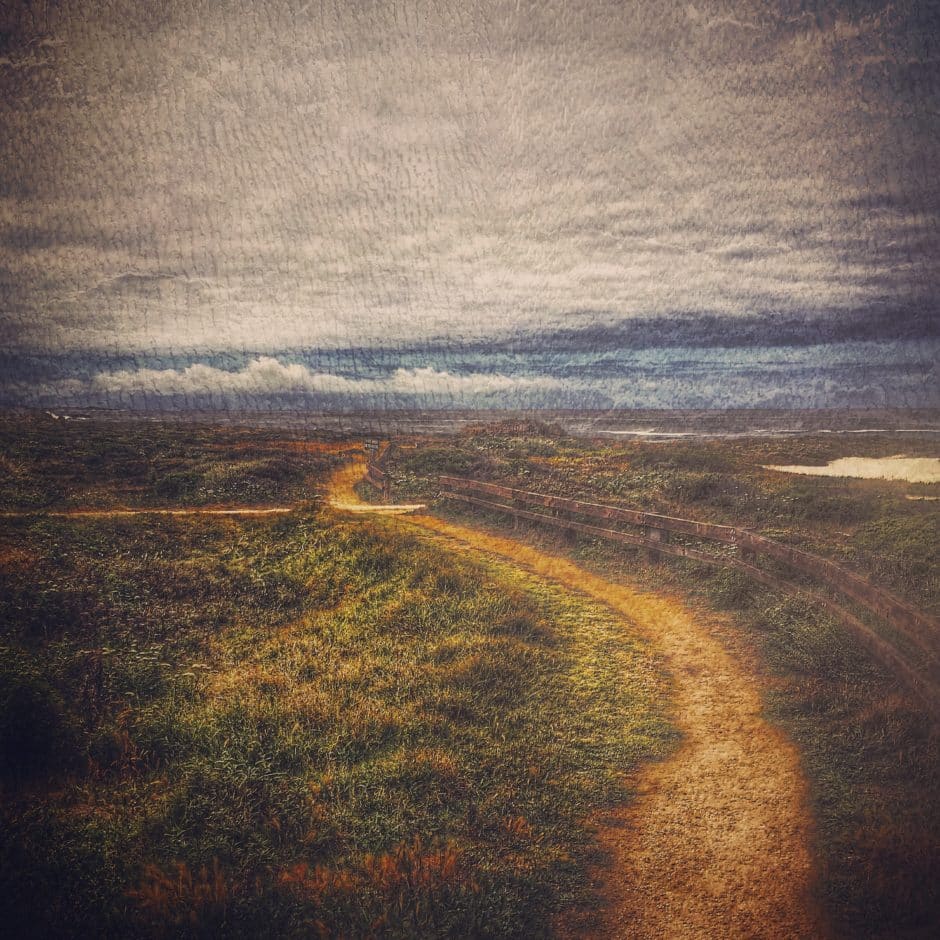 There was one semester where I almost flunked out of college.

It was the first semester of my sophomore year–I’d always been a good student, and had managed to get through my freshman year with good grades, while also doing all the silly experimental stuff you’re supposed to do as a freshman. For some reason, the weird transitional college breakdown happened to me a year late.

This isn’t actually a story about how it’s important to take your education seriously, and what an enormous opportunity college is — though you should, and it is. This is a story about how I seriously fucked up, and ultimately, it was ok.

This is a story I’m telling you in hopes of countering the voices you’re probably used to hearing, often from your other professors or people who finished college decades ago, the voices that say you’re not working hard enough, or, life’s hard, so suck it up, or, worse, I don’t care that you’re having a hard time, or, even worse, the silence, the disbelief that comes along with ignoring what a hard time you’re having.

Here’s the big secret you won’t hear many professors admit, though I don’t know why: We all had a hard time, all of us, at one point or another. For many of us that hard time happened in college, when our world had been turned upside-down, when we didn’t know who we were or where we were going, when it didn’t feel like there was anyone else who understood.

So I’m going to tell you my story because I want you to know that I understand. END_OF_DOCUMENT_TOKEN_TO_BE_REPLACED