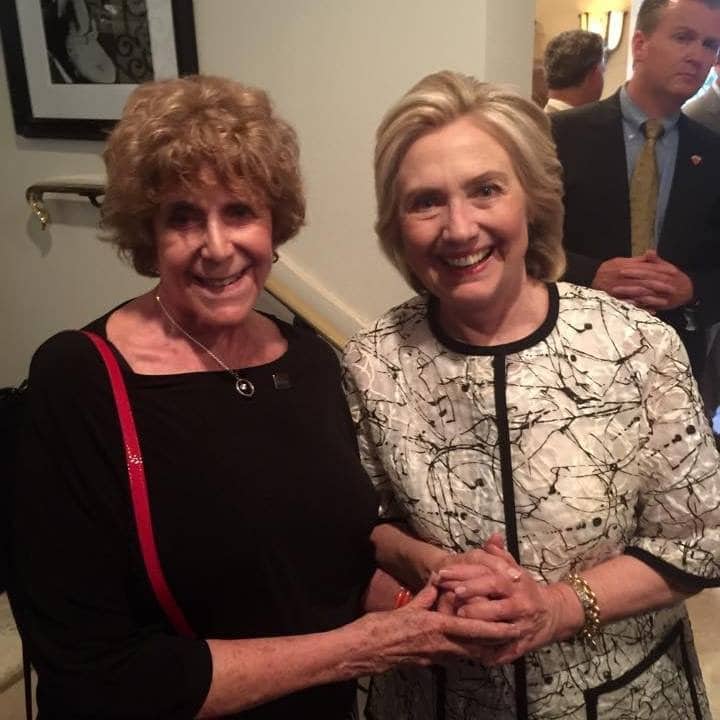 My mom has spent her entire adult life volunteering for the Democratic Party. She’s also an artist and was also very active in the women’s movement. She was the president of the local chapter of National Organization for Women and the head of the Miami Women’s History Coalition. She campaigned for equal pay for equal work and worked so hard for the Equal Rights Amendment that I can still recite the language: Equality of rights under the law shall not be denied or abridged by the United States or by any state on account of sex. The amendment died in 1982. I was 14.

My brother and I grew up under women’s lib, which meant there were no distinctions between chores. There was setting the table and taking out the garbage. There were no boy colors or girl colors. I had a purple bicycle, my brother had yellow. There wasn’t even a distinction in clothes. My mom tells me that at three years old, I only wanted to wear my brother’s clothes, so in every picture from that era there I am in beige corduroys and a brown T-shirt that said, “Keep on Truckin’.”

My mom campaigned harder for Hillary Clinton than anyone I know. She campaigned harder than everyone I know, combined. She spends summers in New Hampshire and in the heat of June, July, August, and September, at 75 and with bad knees, she walked door-to-door. For Hillary’s win in New Hampshire, I credit my mom. END_OF_DOCUMENT_TOKEN_TO_BE_REPLACED