The opening notes of Beethoven’s Fifth blared through my cell phone, and I knew someone died. I assigned it as my mother’s ringtone to honor her knack for breaking news of neighborhood fatalities. In somber tones she eulogized the deceased and made death feel safe. That was before Chronic Obstructive Pulmonary Disease (COPD) ravaged her lungs, and withered her voice to a rasp. Now when she calls, screeches and gasps remind me her end is near, and what remains of her voice will go with her.

The disease has no cure; there is only relentless progression and the passage of time. My mother’s lungs never forgave her for thirty years of smoking, supplemented by tons of second hand smoke. When I was a child I often mistook her cigarettes for a sixth finger. She smoked in place of breakfast, and didn’t even pee until she ingested at least two. She always leaned against our washing machine with crossed legs while I wondered how those nasty things could be better than peanut butter. END_OF_DOCUMENT_TOKEN_TO_BE_REPLACED 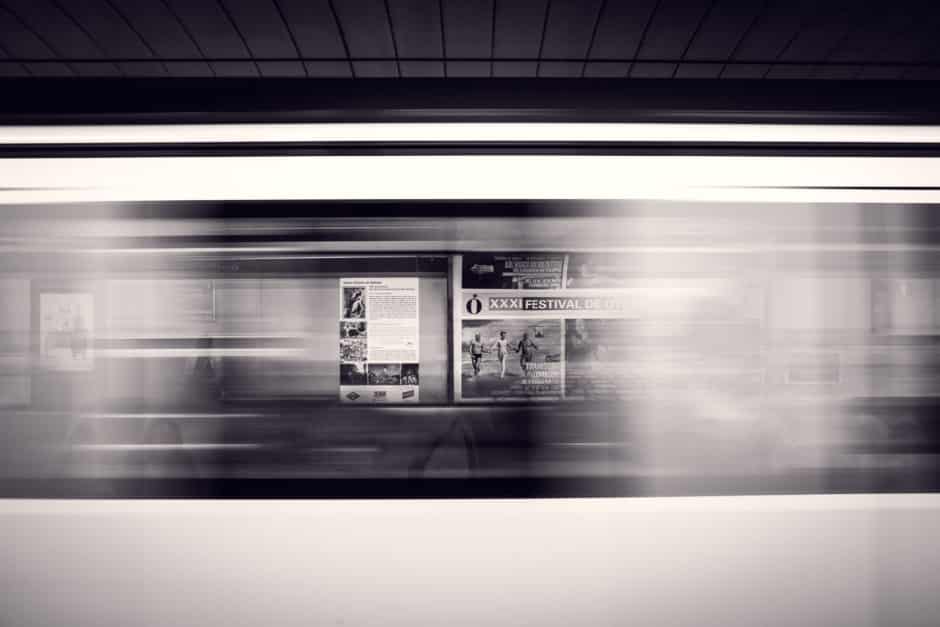 The thing is, you don’t have to be told that certain things are for white people.

You just know it. Or at least believe it, in the way you believe other seemingly simple and absolute truths.

The sun will rise and set every day. Queerness is for white people. The sky is blue. Only white people can be mentally ill (and normally in the form of depression, or, say, something that can be used in court to explain why a man shouldn’t be held fully responsible for his decision to shoot up a public place). The world is a sphere. White people need more thrills from life, so they mess around with ridiculous stunts like skydiving, and/or the occult.

The reality of these things aren’t as simple; there are all sorts of factors that come into play to create them, such as gravity, lack of proper representation, and the like.

Still, none of that changes the fact that I, as a queer poc with social anxiety who happens to be interested in otherworldly things, am what shouldn’t exist, what some might even go so far as to claim doesn’t exist, because I’m probably making it up, trying to be as “other” as I can be. There’s a limit to how different a person can naturally be from what is the traditional norm before it’s labeled as a ploy for attention, and the bar for that limit is quite often set impossibly low.

In fact, a common consequence of this is the person in question doubting themselves and their diagnoses, sometimes believing that they’re just making it all up, that it’s all in their head (though, of course, the nature of mental illnesses is that it too lives in the mind). These sorts of doubts can be difficult to rid yourself of, even in a span of years, and especially when you can’t see yourself, in people like you, in the media.

I think that’s why I was determined to go on a school trip to take a ghost tour in Virginia City.

It was a good trip, all in all. I’d always been interested in history, and Virginia City is full of that, both good and bad, and readily apparent in the old buildings that line the streets, the boardwalks lined over the partially collapsed tunnels that run underneath the city. You could feel it in the air as we walked from place to place, as the tour guides told us stories of people and times gone by, as they asked ghosts to appear and make their presences known. Still, something about it all bothered me slightly.

The reason why didn’t hit me until later on. Maybe it’s ridiculous, but I’ve always believed in ghosts, or if not ghosts specifically, then at least some sort of entity, whatever you’d like to call it. And more than that, I believe that though they don’t have the same physical form, they’ve still got some semblance of being, and are deserving of respect (of course, there are evil spirits out there as well, but without knowledge of their stories or how they ended up that way, I’m more inclined to feel pity or sympathy towards them, even if they might feel that is worse).

I felt that certain people didn’t always show the proper respect towards the ghosts. In particular, in one part of the city there was allegedly the spirit of a young girl, and they didn’t necessarily act as if she were just that, a child, albeit a ghostly one.

It occurred to me that the ghosts and I have a few things in common, on a few basic levels: we’re not always treated like people, don’t always command respect, and though our reasons for being unable to tell our own stories differ, we often have to rely on others who aren’t like us to do so.

I’ve wanted to be a writer for some time now, despite the fact that I don’t know very many Mexican American authors, and even because of that. And during the tour, I felt a strong urge to learn more about the stories of the people who’d lived and died in that city, and to share their stories with more people, perhaps to bring some of them some sense of justice that they didn’t get to have in life. In the end, I suppose, my wish is the same in both cases: to give a voice to the largely voiceless.

Helen Montanez is an aspiring writer, currently a junior at Sierra Nevada College working towards a bachelor’s degree in English, and well on her way in achieving her goal of ascension to “local strange cat lady” status.