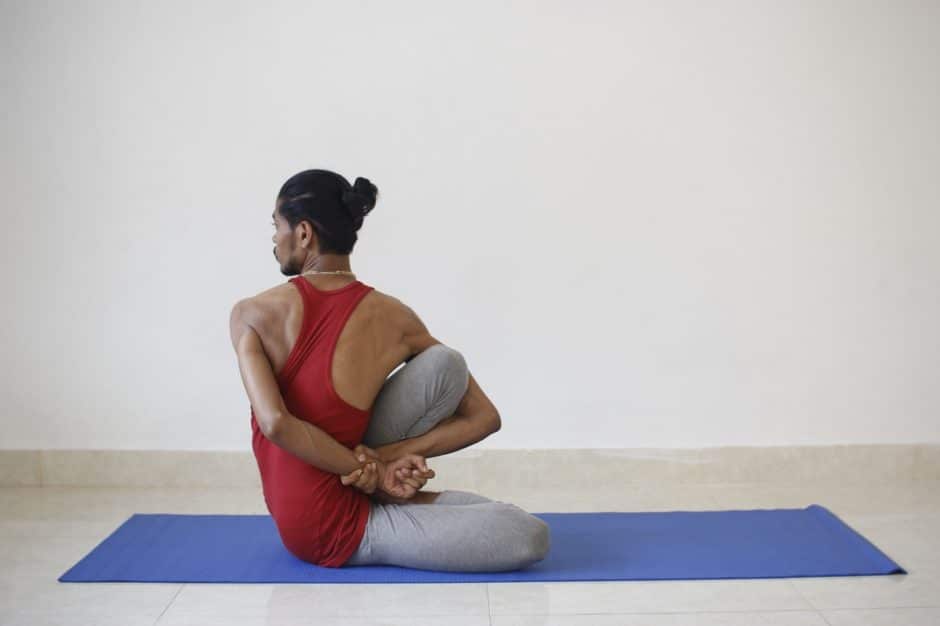 I drove up to my hometown of Grand Rapids, Michigan after a very long hiatus.  I cruised along once-familiar roads and arrived at the brick-paved Wealthy Street, which back in my early days, at least in that part of town, was anything but wealthy. I stopped and looked for my father Larry’s warehouse that I had worked at for many years of my youth.  I found it, now quite clean and professional in appearance, in the center of a fully gentrified neighborhood.

The building was now occupied with a yoga studio called “From the Heart.” I walked in and checked it out.  I made plans to take a class the next morning.

I was in town to try and find one of my brothers, Steven.  Not only had we grown up in the same house, but we had slept in the same bedroom.  He had written me via text (he would not speak over the phone to me or any other family member) that his girlfriend of over three decades, Cathy, was now sick with cancer and off and on in the hospital.  I came up to Michigan to see what was happening.

Steven spent much of his days driving his bike around town, frequented the library, and God knows what else.  He had always lived at the fringe of society, never able to gain purchase on any semblance of a normal life.  As with our father, as far as I know, he never sought much-needed medical or psychiatric help and was in constant denial as to the severity of his problem.  When my mother was alive, she never seemed to know what to do to help him.  She would provide him food from the Temple Emanuel food bank where she volunteered and gave him cash whenever others gave her money. Time moved on and now he was in his late 60’s, still just as trapped as ever. END_OF_DOCUMENT_TOKEN_TO_BE_REPLACED