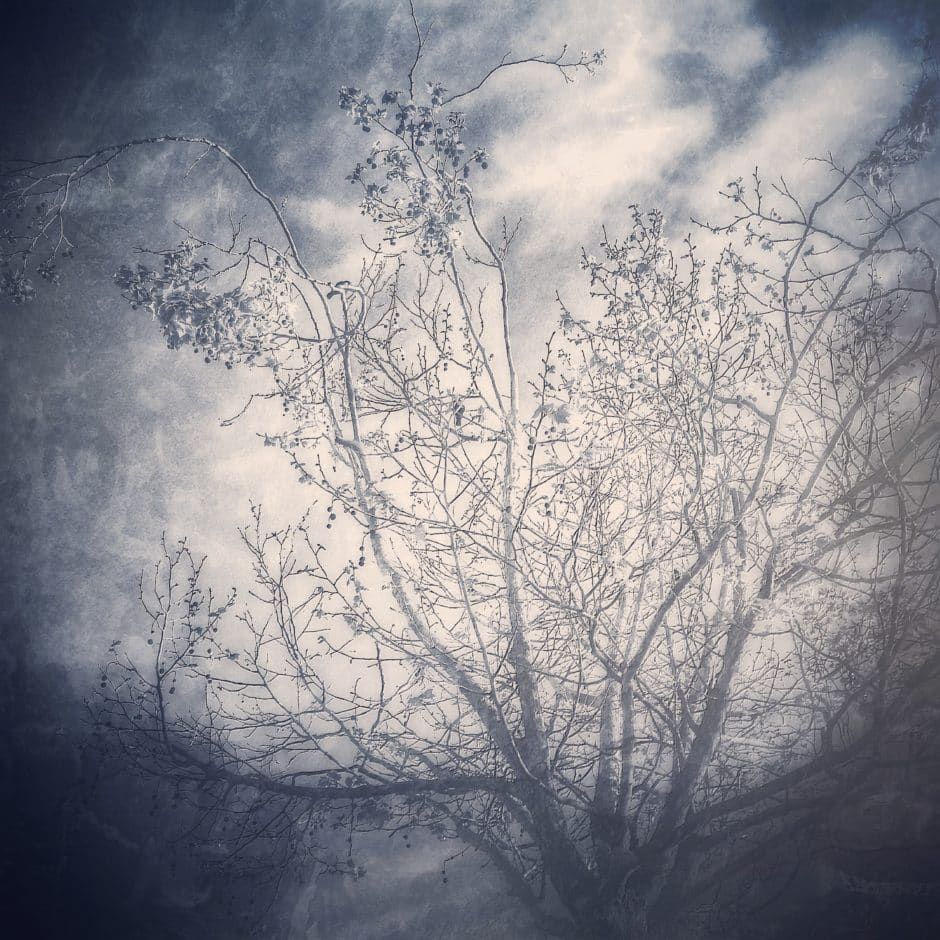 “What is toilet training if not the first attempt to turn

a child into a civilized member of society?”

World of Human Waste and Why It Matters

Tube: a hollow elongated cylinder: especially one to convey fluids. People are tubes. This is about the human gut and what passes through it.

Twenty-five years ago I was diagnosed with a supposedly incurable condition known as ulcerative colitis. About five out of every thousand people have it. The disease causes inflammation and ulceration of the large intestine, resulting in bouts of severe bloody diarrhea. Left untreated, UC can be extremely debilitating. But even the best treatments often fail, leaving no choice for victims other than surgical removal of all or part of the big gut and the unglamorous prospect of a colostomy bag.

Until recently for the better part of those twenty-five years I’ve been in remission, with relatively minor digestive complains and no flare-ups. All that changed, or seemed to, not long ago after a routine colonoscopy, at a follow-up visit with a nurse practitioner (the doctor who’d done the exam was on vacation). She told me my disease was not only as chronic as ever, but—despite few symptoms—active. What I’d chalked up to bad digestion was the resurgence of an incurable and potentially devastating disease.

The nurse practitioner’s verdict left me distressed and depressed, contemplating a return to the regimen of draconian (and mostly useless) diets and drugs whose side effects were as considerable as their efficacy, and that offered only some relief, but no cure.

So I did what many do these days when confronted with a nasty diagnosis: I went online. For two nights running, I stayed up searching for the latest treatments for ulcerative colitis. Since my last flare-ups, a couple of new drugs had come on the market, each with a laundry list of dastardly side effects, none offering more than the possibility of remission.

Then, after hours of nocturnal research, I came across something that not only caught my eye, but that made me wonder if I’d fallen asleep and was dreaming, something so bizarre, so outrageous, it would have been right at home with the most transgressive works of surrealist cinema and literature, with Bunuel’s Un Chien Andalou and Bataille’s “Story of the Eye.” A procedure known as an FMT—a “Fecal Microbiota Transplantation.” A shit transplant.

Treating diseases with fecal matter isn’t new. It dates all the way back to the 4th century, when, according to Chinese medicine doctor Ge Hong, patients were fed a yellowish broth (“yellow soup”) of fecal matter to cure them of food poisoning and severe diarrhea. Among the many “cures” for the Black Death was one that called for lancing the buboes of the afflicted and applying to them a poultice of tree resin, roots of white lilies, and dried human shit. In the early days of steam-powered vessels, when boilers and pipes exploded routinely, human shit was used as a salve and applied to the burns of Irish trawler crews.

Shit transplants, on the other hand, are a recent innovation. Just over fifty years ago, in 1958, Dr. Ben Eiseman of the University of Colorado published a report in which he described having cured four patients of their life-threatening intestinal disorders using enema solutions of donated “healthy” feces. Since then, similar procedures have resulted not only in complete remissions, but in actual cures for people suffering from supposedly “incurable” bowel disorders, in particular Clostridium or C. difficile, a disease attributed to the destruction of necessary intestinal flora resulting from overuse of antibiotics. The procedure has also been used to treat those suffering from other autoimmune diseases, including asthma and rheumatoid arthritis. The treatment bears quick, if not instantaneous, results, costs little, can be done on an outpatient basis, and poses minimal risks.

All this I learned propped up in my bed long after midnight, my iPad glowing in the dark. Imagine, I thought, walking into a doctor’s office with a nasty “incurable” disease, only to walk out a few hours later with someone else’s shit inside you, cured. It seemed too good to be true.