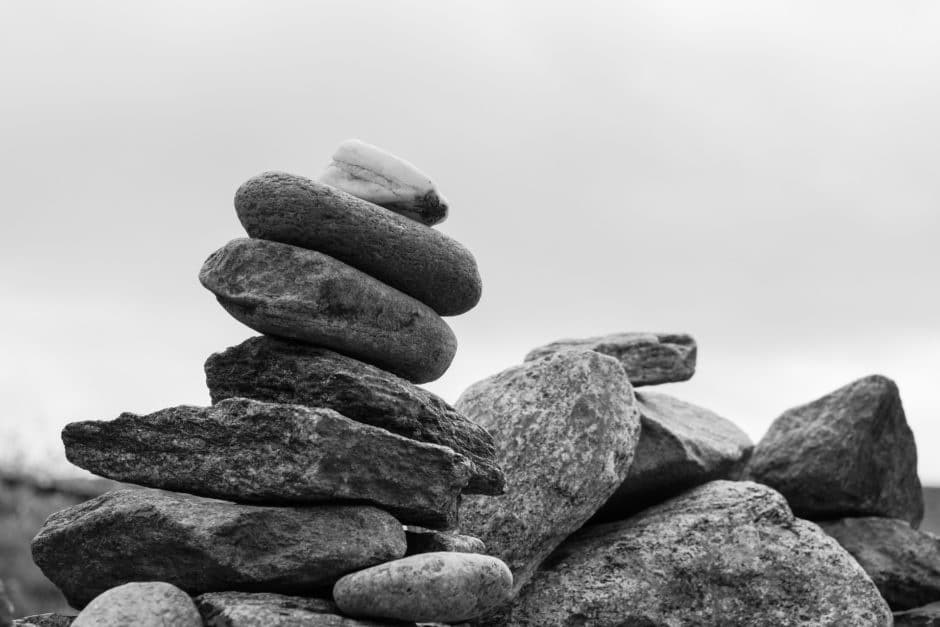 Trigger Warning: This essay discusses the experience of having a stalker.

Outsiders – they just don’t seem to understand.  I have been tiptoeing my way around for months, on edge.  I am experiencing something I wouldn’t wish upon my worst enemy. I have been followed, disturbed, and thrown off-guard by a man known only as my stalker.

It all started the year I was graduating from High School, 2014.  I was always actively pursuing new opportunities and working every event that I could.  What I never expected was the possibility of meeting a stranger who would someday haunt me.  No young woman can prepare for the endless nights of fear and unknowing that come in reaction to a stalker.

I have been independent for most of my life. I wanted to work whenever I could, joined clubs and sports teams, volunteered in the community, and that all excelled the day I earned by driver’s license.  It was the summer I was leaving for college that the first email came through.  My stalker had crafted a story about our romantic relationship and all of the bonds we have shared together. Meanwhile, I had no idea who he was.  I only realized where we met when he admitted to finding my information in a staffing email.  This was the first real time my privacy was violated – I felt I could trust no one.

I thought he would go away; thought it would all end on its own, but I was wrong.  For two years he has been sending me stories about our relationship.  His infatuation has become dangerous and I have become a victim to the act of harassment and stalking.  I no longer work too far from home and am nervous going anywhere alone.  My independence has been quickly taken away and I rely on others for personal safety. But, many people underestimate the situation throw my worries to the backburner.  The police and the judge questioned my reasoning to the point where I felt betrayed.  After endless explanations and pleas, it was hard evidence that turned the law around. END_OF_DOCUMENT_TOKEN_TO_BE_REPLACED