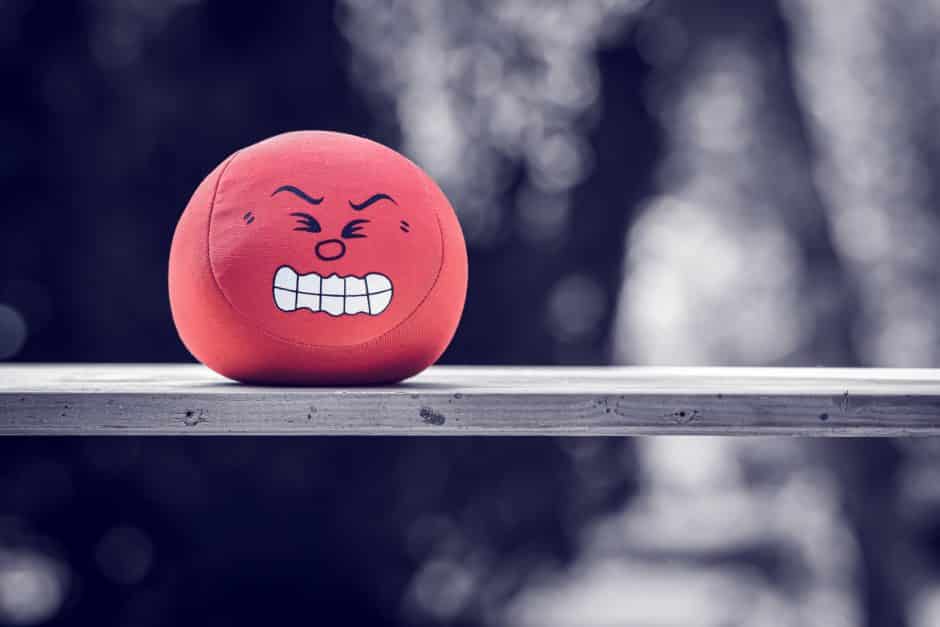 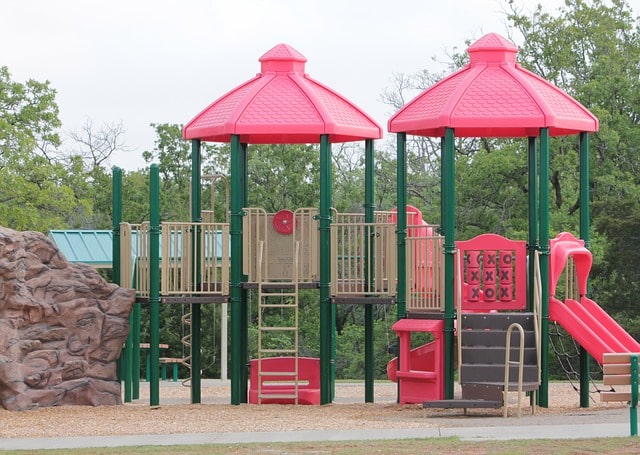 I was at the park the other day with a group of moms and we were discussing various topics on preschools, pacifiers and bedtime routines. I was becoming very stressed out, second guessing myself as a parent and breaking out into cold sweats. In fact, as I looked around the group, all I saw were panicked faces of worry filled moms.

The conversation prompted me to call my own mother and relay the chatter that happened at the park. “I just don’t know if I have my son in the right preschool,” I said. “The one I attend has a smaller class size, the one I toured yesterday has more complex activities…” my mother started laughing. Wait, let me correct that statement, my mother interrupted me with a bout of laughter. Does she not understand how serious this is? My mom finally told me to just chill out, have a glass of wine, paint my toenails and stop worrying so much. END_OF_DOCUMENT_TOKEN_TO_BE_REPLACED 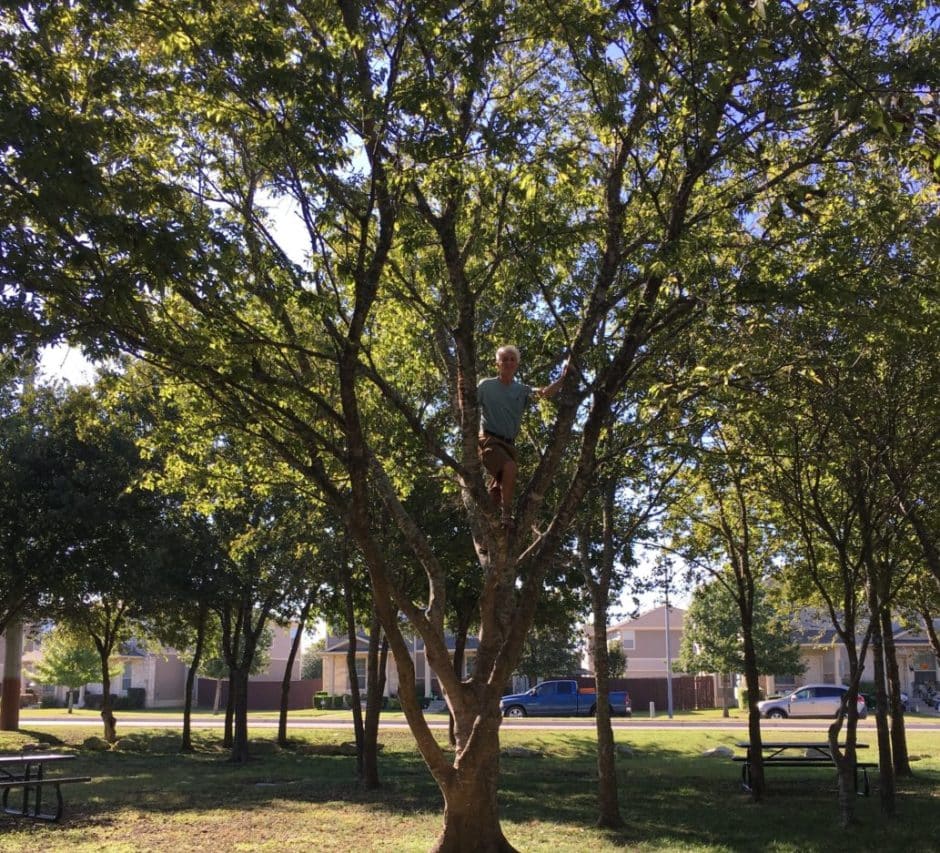 I’ve been riding a knife edge for too long. I have always worried, mostly about nothing, death, being alone when I’m old, some odd pain that could be a blood clot. Or not.

My daughter has been having more seizures lately. She is nine and lives with Leukodystrophy, causing her cerebral palsy, seizures, impaired swallowing, and overall low muscle tone. Researchers suspect they have found the genetic cause, and will tell us as soon as they prove their suspicions. Four long years have gone by since their discovery, and Maddy has developed daily seizures that can last up to a minute. Lately they have increased in intensity. Instead of a barely noticeable eye flutter, they come with a grimace and outstretched arm.

My son wakes up sniffling, followed by the telltale cough. His eczema puts his IgE levels 50 times higher than they should be, so the blood tests say he’s allergic to everything except cocoa. This year he developed asthma. The ER had a teddy bear on his bed when he was admitted, and “Jack” the bear sleeps with him now.

We pump Jimmy full of five different medications when the cough shows up, following his Asthma Action Plan from the Immunologist. Steroid inhaler each morning and night, steroid nasal spray and Zyrtec before school, albuterol before recess, and we pray we never need the Epi-pen. I label all his foods and send him “emergency snacks” in case he ever forgets his lunch. He has a pre-K crush on the school nurse. And the teachers like him, so he already ran out of emergency cookies. END_OF_DOCUMENT_TOKEN_TO_BE_REPLACED