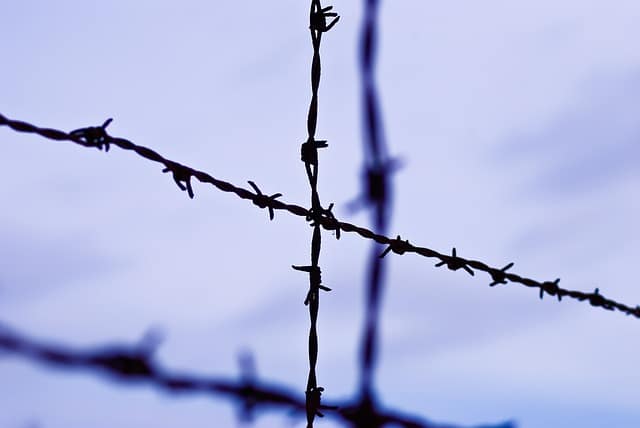 When I was in my twenties, the house I shared with roommates in Arlington, Massachusetts was vandalized with a Molotov cocktail. This was the mid-1980s. The bomb was made of a small Pepsi bottle, a washcloth, and a burning match. The incendiary fluid was probably rubbing alcohol or gasoline.

What happened was this: on a sunny afternoon, my roommates and I heard a thud at the front door, and then we smelled smoke. I don’t remember running to the foyer. I do remember standing by the door as the cop took our report. I felt stunned and weirdly exposed, although I was fully dressed. A synagogue in the neighborhood had been hit a few days earlier, he told us.

The cop taking the report didn’t know why we were targeted. We were the renters on the top two floors, the homeowners lived on the first. I don’t recall if all the roommates’ names were on the mailbox, and anyway, only two of the names of the seven people in the house were identifiably Jewish. END_OF_DOCUMENT_TOKEN_TO_BE_REPLACED 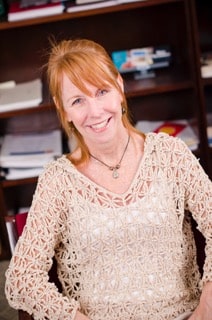 I don’t want to talk about why someone would do such a thing. I don’t want to analyze what America’s response should be or how our world is forever changed. To do any of those things requires an ability to intellectualize something I haven’t even begun to process emotionally. Some might accuse me of morbidity, but it seems important to be present with this destruction, to feel it deeply and honestly, to recognize how badly this hurts. Only when I can fully embrace my own sense of woundedness will there be any hope of determining how to move forward. By the second half of the second day, I can do one thing other than watch the news and read the papers. I can knit. It seems stupid to think of this craft as anything important in the light of what has occurred, but still I do. I need to center myself again. It’s not fear I’m battling, though knitting is a good antidote to fear, but deep, abiding sadness, irreconcilable loss, the sense of things being torn asunder. A good friend of mine who’s a native of Manhattan (but now an avowed Angeleno) is grieving as well. We both agree that instead of waving flags, what we feel like doing is following the Jewish rite of mourning, which involves wearing a piece of black fabric pinned to one’s garment, fabric that’s been rent to show the irretrievable nature of loss. END_OF_DOCUMENT_TOKEN_TO_BE_REPLACED 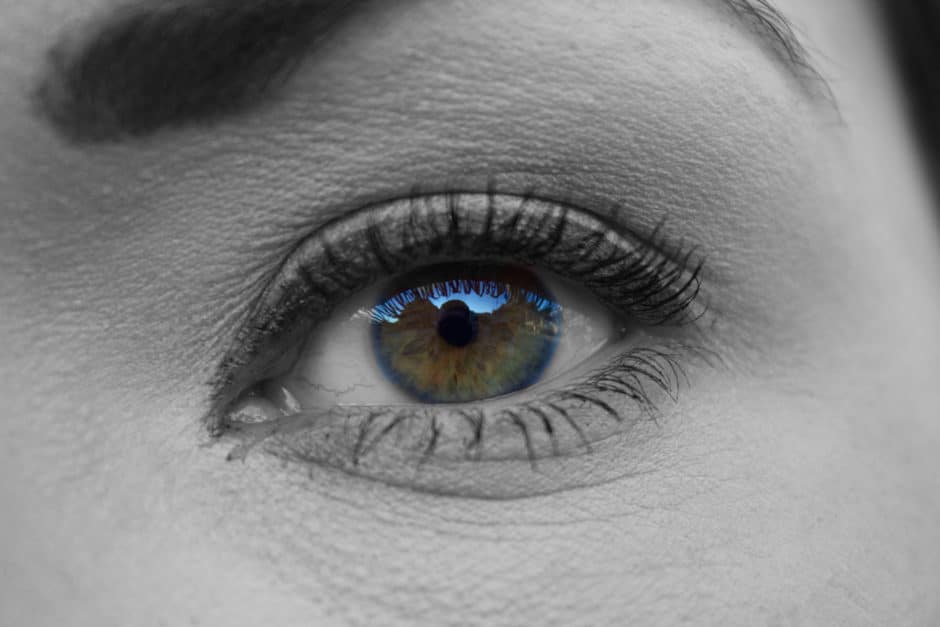