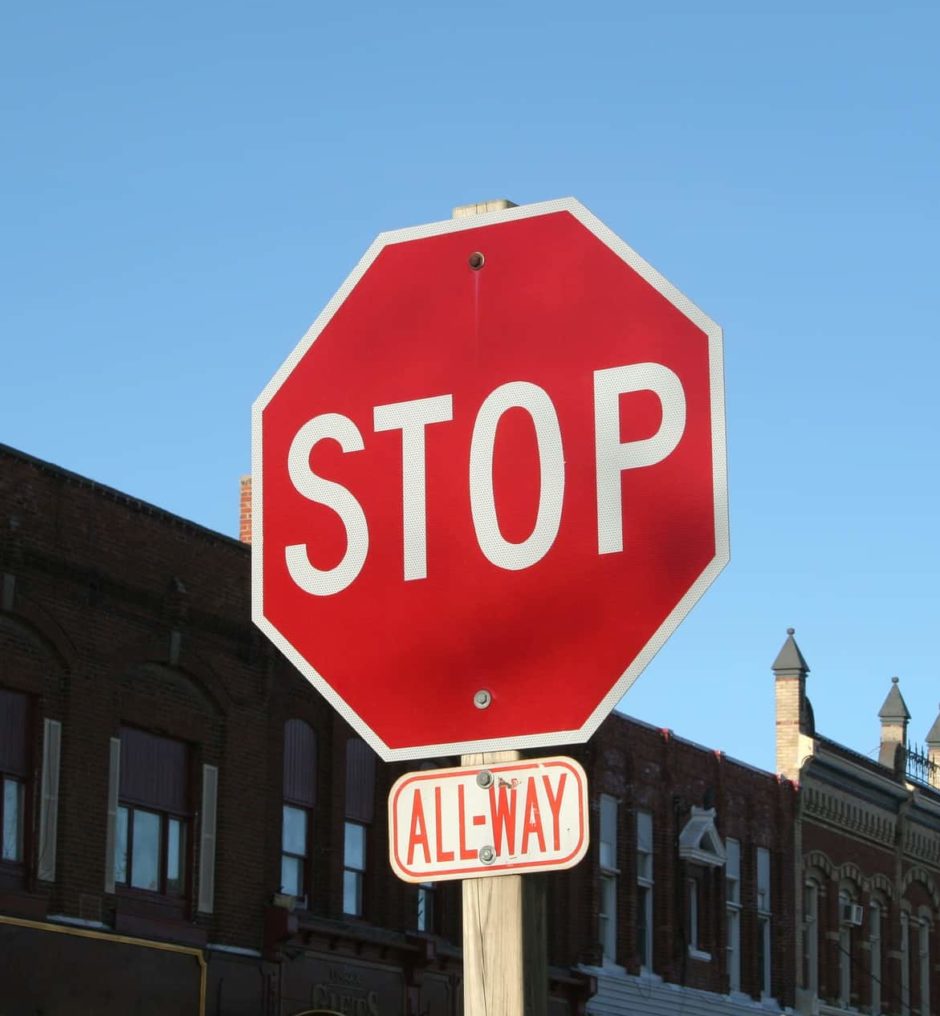 Many years ago, fresh out of college and broke as an egg in a bakery I took a job teaching traffic school. I dutifully learned as much as I could about the rules of the road and then, a few times a week, I talked for nearly eight hours straight in a series of hotel conference rooms. In addition to a much needed paycheck, the main perk of overseeing this detention for grown ups, was my access to a group of adults, most of whom were happy to answer my questions about “the real world.” I taught them the regulations of a four-way stop and reminded them who has right of way on a hill and, in return, they gave me their opinions on everything from cheap health insurance to the best Dim Sum.

I’ve been thinking about this class lately as I drive around Los Angeles. In the twenty-five years I’ve spent in this city, traffic has become increasingly congested. My old secret, speedy routes are flooded with Wazers and every four-way stop seems to have been reduced to a hair raising game of “Chicken.” Nearly everyone seems to have one eye on the road and one eye on the screen. At stoplights, heads are bent over texts and emails and status updates.

During the lunch break at Traffic School we all ate pizza because it was included in the price of the class. Because these classes usually took place in a corporate hotel in some far flung suburb, everyone stayed together. Because no one had the opportunity of turning their faces toward the tiny screen of a phone, we all looked up and into the eyes of the person across the table. As a result of these conversations, I wound up with book recommendations, casserole recipes and once, even a date with someone’s recently divorced nephew.

A four-way stop is like a conversation. It is an exchange that requires awareness and patience and the desire to take an interest in the lives of your fellow human. At a four-way stop, the first person to arrive has the right of way. If two or more people arrive at the same time and are travelling a perpendicular route, the default always goes to the person on the right. If there isn’t a person directly to the right, the turn passes to the right of the empty space. In this way you alternate between east west traffic and north south traffic. It’s a loose and imperfect system and one that was developed when there were less cars and fewer distractions. It’s a system that relies upon eye contact and careful attention.

At the beginning of every class, I’d go around the room and ask my students what brought them to traffic school. I knew there were two ways to answer that question. It was truthful to say “because I don’t want the points on my record.” It was also truthful to say “because I was driving 85 miles per hour in a school zone.” Both answers revealed something about the student. Both answers spoke to the commonality of the group. No one argued about whether or not they belonged in traffic school. Everyone accepted the fact that they’d broken the rules. Some people may have disliked the rules or disagreed with them, but we all believed in the existence of the rules.

As I drive around my city, there appears to be less and less belief in the existence of the rules. The streets, which belong to all of us at once, seem considered by some drivers to be private property. Rules apply only when deemed convenient or without burden. The conversation of the four-way-stop has turned into a shouting match or worse, the concentrated, willful obliviousness my children call “ghosting.” From some, there is no response save the gunning of the engine and the squeal of tires.

What separates us on the streets is mostly paint. There are yellow stripes between lanes and painted shapes and words on signs to guide us and keep the peace. When I was just out of college and teaching traffic school to a room full of adults, I was moved by our general acceptance of the power of paint. That we would drive at high speeds in opposing directions separated only by a line the width of my palm seemed a shared acknowledgement of both our vulnerability and our courage. Our human bodies are soft and cars are hard. This fragility can also be applied to the rules of the road and the whisper thin strands of humanity that connect us all.