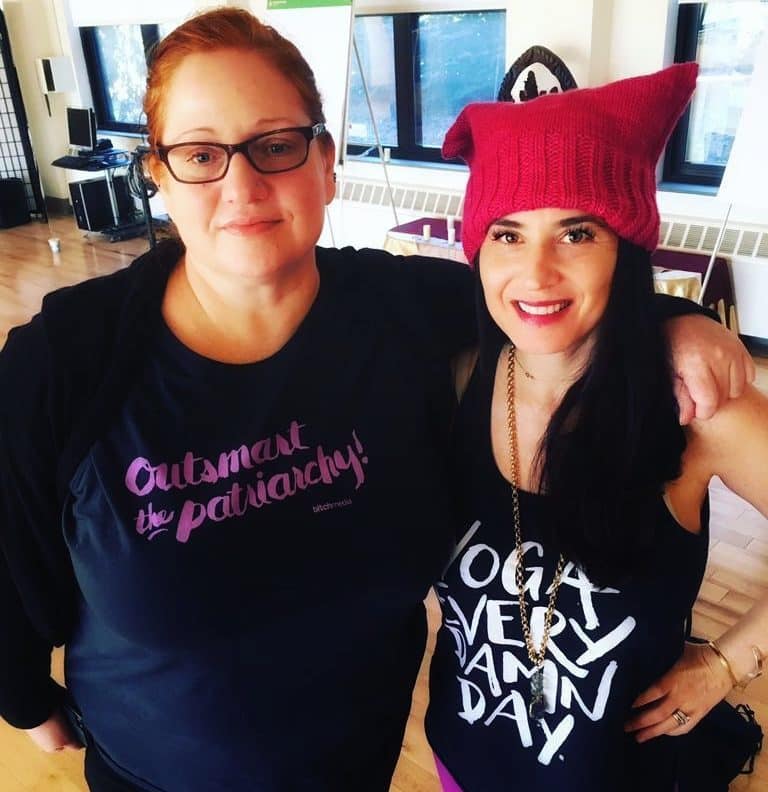 Hey everyone! We are back! It’s been a while since we’ve posted, but so much has happened! The big news is that “On Being Human” is in bookstores now! The book was named by both The Washington Post and Inc.com as must a read during the summer – can you believe it? Jen has started touring the country and will be doing both book signings and workshops. She started off July in Denver and is headed East for stops up and down the coast over the month. Details on upcoming events can be found here.

Angela’s life has been about book launch party planning, easing into summer, writing, reading, and getting used to being engaged to The Guy. Not quite as glamorous as having a best-selling book out, but just as over the moon exciting (especially the bit about The Guy).

We both so appreciate your patience during the needed hiatus and are thrilled to be back at it with new posts scheduled starting next week. The essays we are going through are amazing and we are always eager to read more, so don’t hesitate to submit a finished piece about no bullshit mother hood, perspective from a young voice, or observations on making it all work (or not!) If you haven’t received a response on your piece or are looking to know when it is scheduled, send Angela a note and she will get back to you.

In the coming days we will have a form on the site where you can give us feedback on features and themes you want to hear about, so keep an eye out. We want to hear from you and are excited about what ideas you have for the site.

Thank you so much for joining us on this crazy ride and enjoy the long holiday weekend!